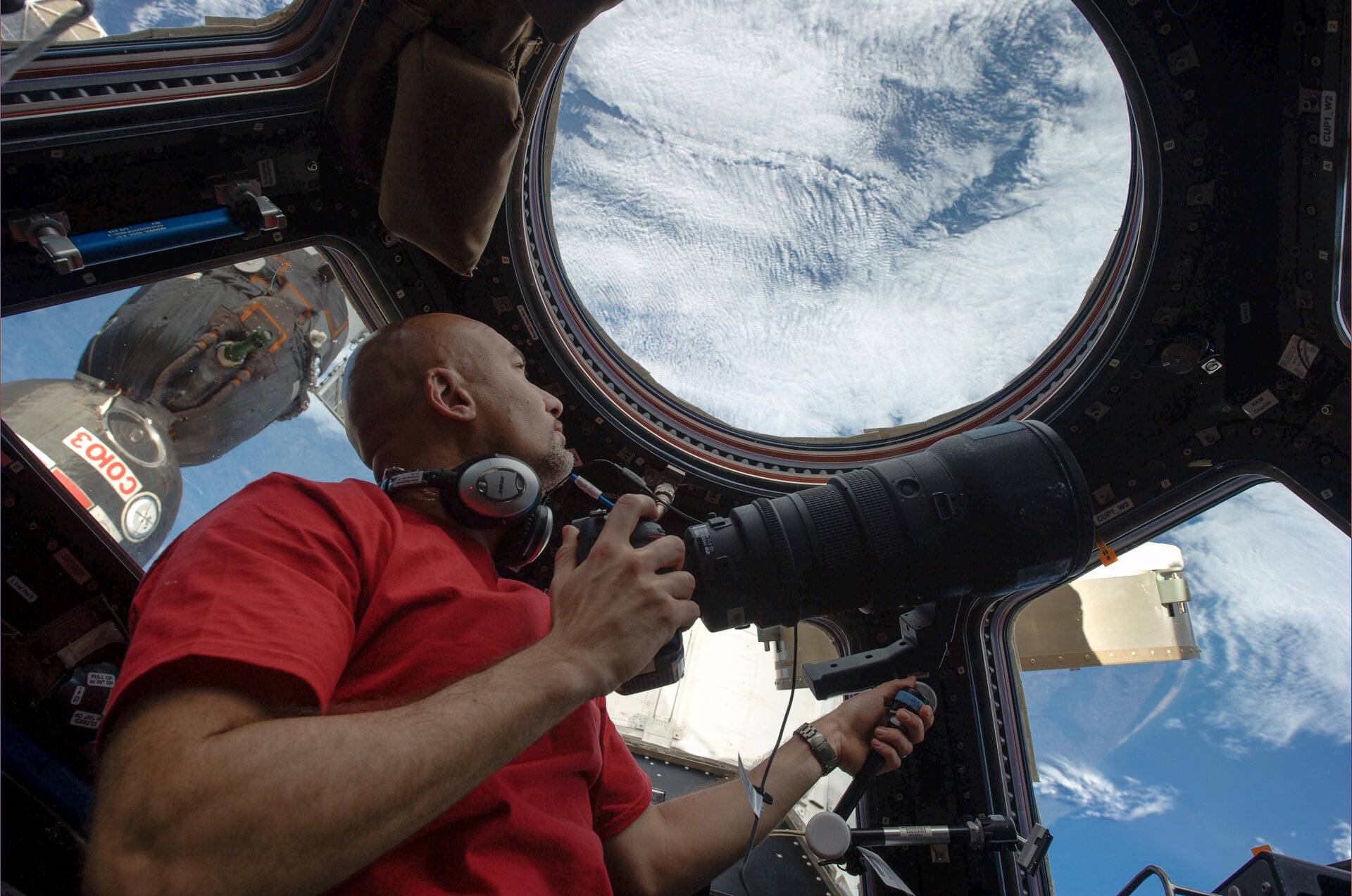 ESA astronaut Luca Parmitano has run over 30 experiments on the International Space Station, helped to dock three spaceships, kept his cool during two spacewalks and entertained us with his blogs and pictures of Earth from above – and now it is time for him to come home.

After almost six months on the orbital complex, Luca will return home in a Soyuz spacecraft together with NASA astronaut Karen Nyberg and cosmonaut commander Fyodor Yurchikhin during the night of Sunday–Monday. 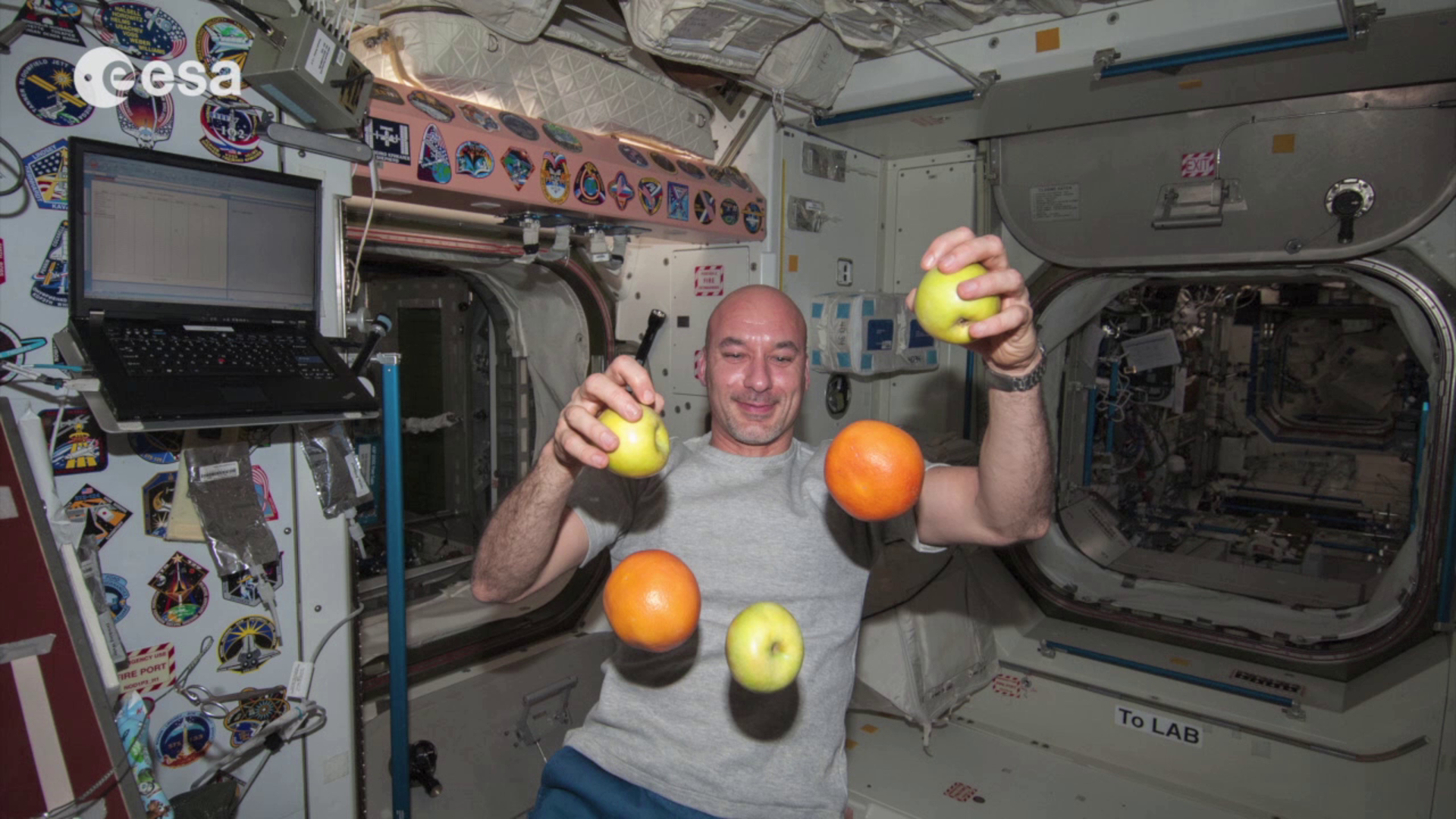 The return trip through our atmosphere after leaving the Station will be short but bumpy, ending on the steppe of Kazakhstan.

Undocking from the Station on Sunday evening, the crew will reduce their cruising speed of 28 800 km/h in orbit to zero over the course of three hours.

Along the way, their Soyuz will separate into three parts, leaving the orbital and propulsion modules to burn up as they fall to Earth. The descent module with Luca, Karen and Fyodor will encounter temperatures of up to 1600°C as friction from the atmosphere heats the protective shield.

At 9 km above sea level a parachute is deployed automatically, slowing the astronauts down from 864 km/h to 324 km/h. The base heatshield is then jettisoned to expose the four solid-propellant motors that fire moments before impact to softed the landing.

The astronauts have sprung seats to lessen the impact even more but even so the experience was likened to “surviving a small car crash” by ESA astronaut André Kuipers when he took the same trip back last year.

The last part of Luca’s journey home will be by helicopter and aircraft to Houston, USA with Karen. The Volare mission might be over but the astronaut’s work is not finished. All astronauts return from space weakened and exhausted as their bodies readjust to Earthly gravity.

For the scientists involved in the Volare experiments, their analysis has only just begun. Many experiments require data from the astronauts as soon as they land. Luca can expect questionnaires, muscle biopsies and more medical tests – all in the name of science and human exploration.

Follow the undocking and return to Earth with updates from ESA mission control at the Columbus Control Centre on Luca’s blog and via Twitter.

Luca’s Volare mission is provided through an agreement with Italy’s ASI space agency.