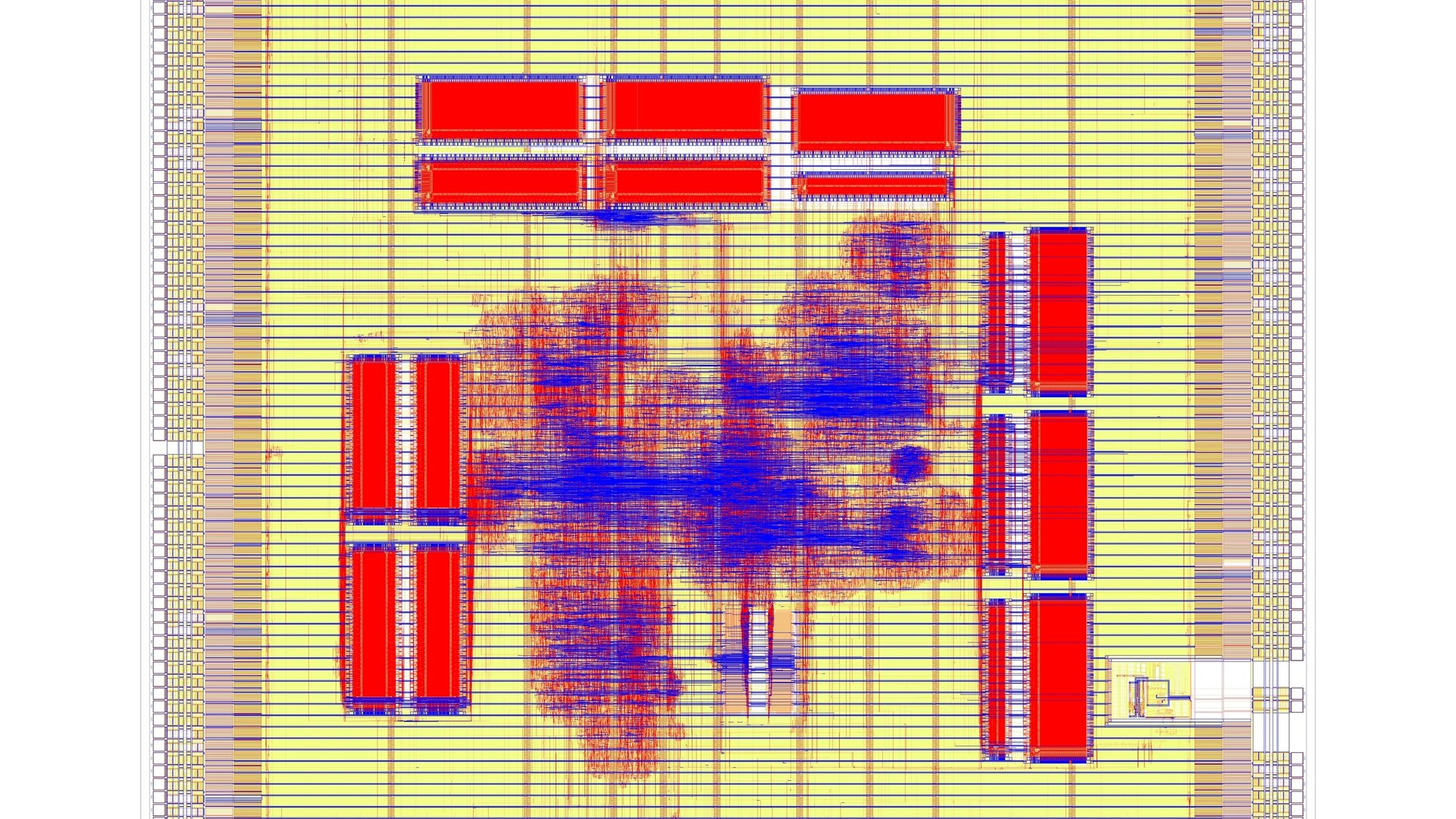 Just like home computers, the sophisticated capabilities of today’s space missions are made possible by the power of their processor chips. ESA’s coming Alphasat telecom satellite, the Proba-V microsatellite, the Earth-monitoring Sentinel family and the BepiColombo mission to Mercury are among the first missions to use an advanced 32-bit microprocessor – engineered and built in Europe.

All of them incorporate the new LEON2-FT chip, commercially known as the AT697. Engineered to operate within spacecraft computers, this microprocessor is manufactured by Atmel in France but originally designed by ESA.

To give an idea of the kind of complex factors involved in its design, the ‘FT’ in its name stands for ‘fault tolerant’, meaning it can withstand the random memory ‘bit flips’ due to space radiation (for more information, see the link: LEON: The making of a microprocessor for space).

This year's Proba-V microsatellite – surveying daily vegetation growth on a daily basis for a community of scientists previously served by the Spot satellites – will use the AT697 processor in its main flight computer.

And while Alphasat employs an older ERC32 chip in its main flight computer, LEON2-FT will be operating an experimental star tracker aboard the satellite as well as the payload computer.

Also with ERC32-based flight computers, ESA’s Sentinels, the first of which will also be launched in the coming year, will similarly harness LEON2-FT chips in their GPS receivers and startrackers for navigation.

ESA’s 2014 IXV Intermediate eXperimental Vehicle for testing atmospheric reentry will control its avionics with a LEON2-FT chip. And 2015’s BepiColombo mission to Mercury and 2013’s Gaia star-mapper are both using the same design.

The underlying LEON design has also been made available to Europe’s space industry as the basis for company-owned ‘system-on-chip’ microprocessors optimised for dedicated tasks. For instance, Astrium is using it to create a space-based GPS/Galileo satnav receiver.

How did ESA end up designing computer chips in the first place? As one of the only bodies worldwide to deal with the entire range of space activities, the Agency is as concerned with the internal components used to put together missions as the design of the missions themselves.

“One of the main reasons for ESA to exist is to ensure the independence of Europe’s space industry,” said Roland Weigand of ESA’s microelectronics section.

“If we are too dependent on parts from outside Europe whose supply could be restricted at any time then the competitiveness, even the long-term viability, of our space sector comes into question. That’s become a real concern with foreign export controls and related regulations.

“ESA first became motivated to get involved with microprocessor development back in the 1990s as they became more central to the performance of space missions.

“Independence from non-European parts is also a driver of our European Components Initiative, in place for the last decade, which is working with European industry to bring new components to market.”

(Continued in Leading up to LEON: ESA’s first microprocessors).