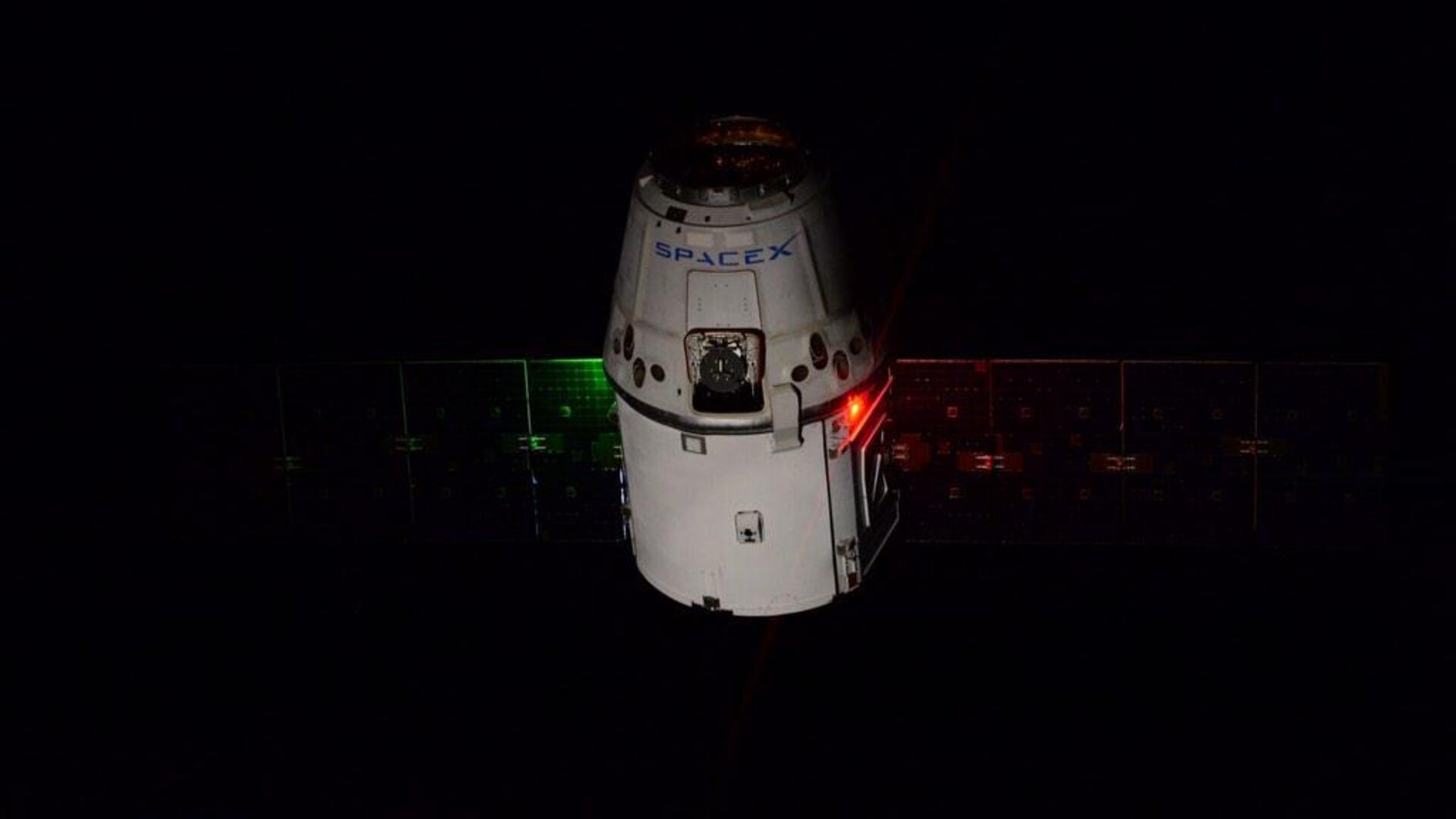 Yesterday, ESA astronaut Samantha Cristoforetti and NASA astronaut Butch Wilmore captured the Dragon spacecraft with its supplies and new experiments for the six astronauts living 400 km above our planet.

Samantha assisted Butch as he operated the International Space Station’s 17 m-long robotic arm to capture the five-tonne supply vessel floating 10 m from the weightless research centre. The spacecraft has brought many experiments for the astronauts to run, involving fruit flies, flatworms, human and shellfish immune cells.

Science against the clock

One of the first experiments to be unloaded requires speedy action from the crew. To understand how the immune system works at a molecular level, researchers have sent up human immune cells on Dragon. The cells have been extracted from fresh human blood – and they survive only 120 hours once outside it.

After a two-day flight on Dragon, the cells are on the Station and they need to be placed inside ESA’s Kubik incubator in Europe’s Columbus module as soon as possible.

Once inside the 37°C incubator, the immune cells will be activated to provoke an immune response before being frozen for analysis back on Earth. The international team of scientists conducted multiple rehearsals last year to perfect these important steps.

Other arrivals on Dragon include immune cells from the common blue mussel. This first in a series of Triplelux experiments is probing why immune systems function less well in space.

By simulating an infection in immune cells from different sources – mussels, rats and bacteria – and exposing them to weightlessness, normal gravity on Earth and simulated gravity in space, researchers hope to pinpoint whether it is microgravity, radiation or a combination of factors that affect immune systems during spaceflight.

Samantha has spent almost 50 days on the Space Station and has been sharing her experience with her followers. Read her logbooks for more information about her experiments and what it is like to have a haircut in weightlessness.