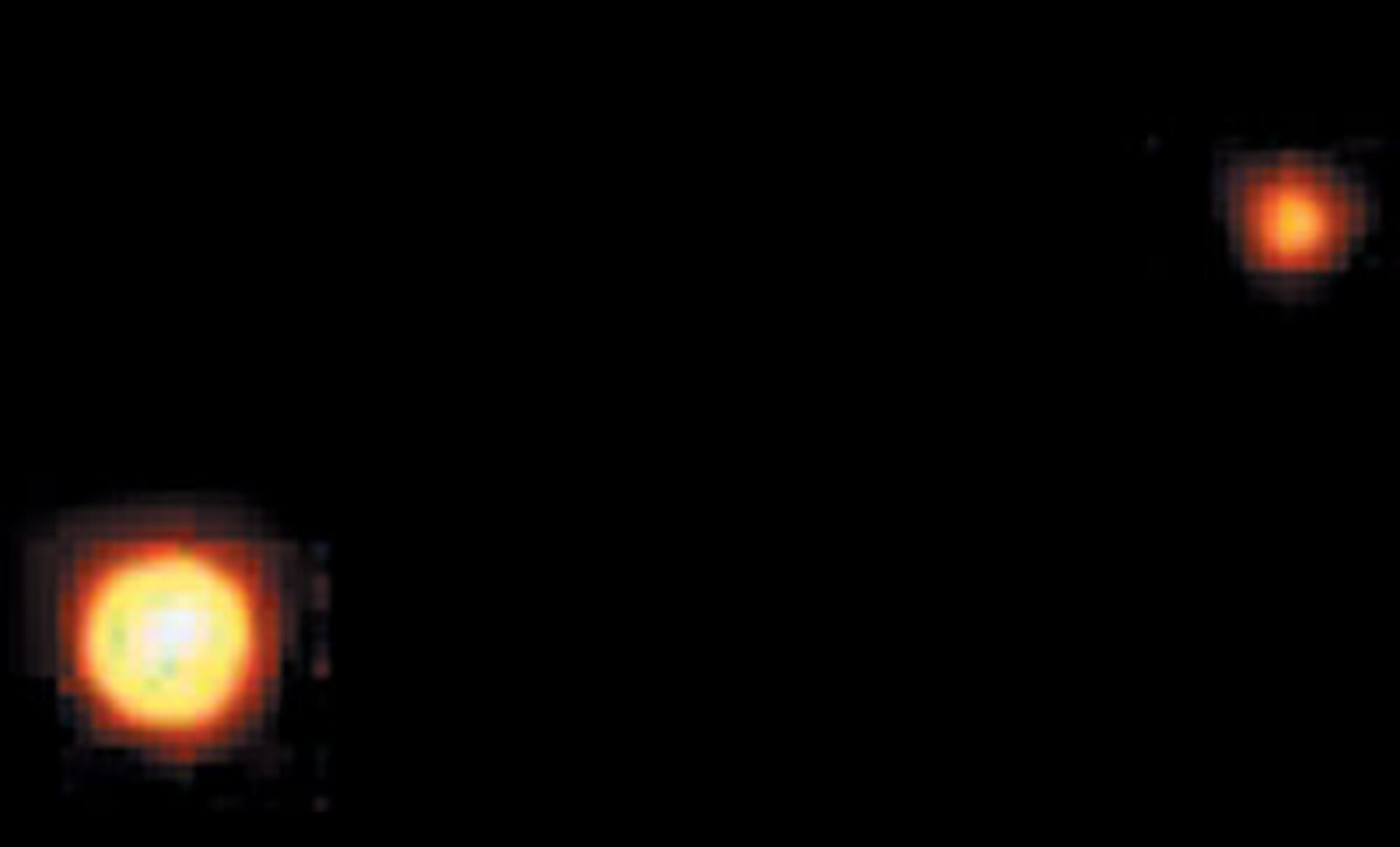 Lowell was an American astronomer who predicted the existence of the planet Pluto and initiated the search that ended in its discovery.

Lowell was also passionately committed to finding proof of intelligent life on Mars. In 1894, he founded the Lowell Observatory as Arizona's first astronomical observatory. Studying Mars, Lowell drew a network of several hundred straight lines and their intersection in a number of 'oases' in intricate detail.

Lowell concluded that the bright areas were deserts and the dark ones were patches of vegetation. He believed that water from the melting polar cap flowed down the canals toward the equatorial region to supply the vegetation.