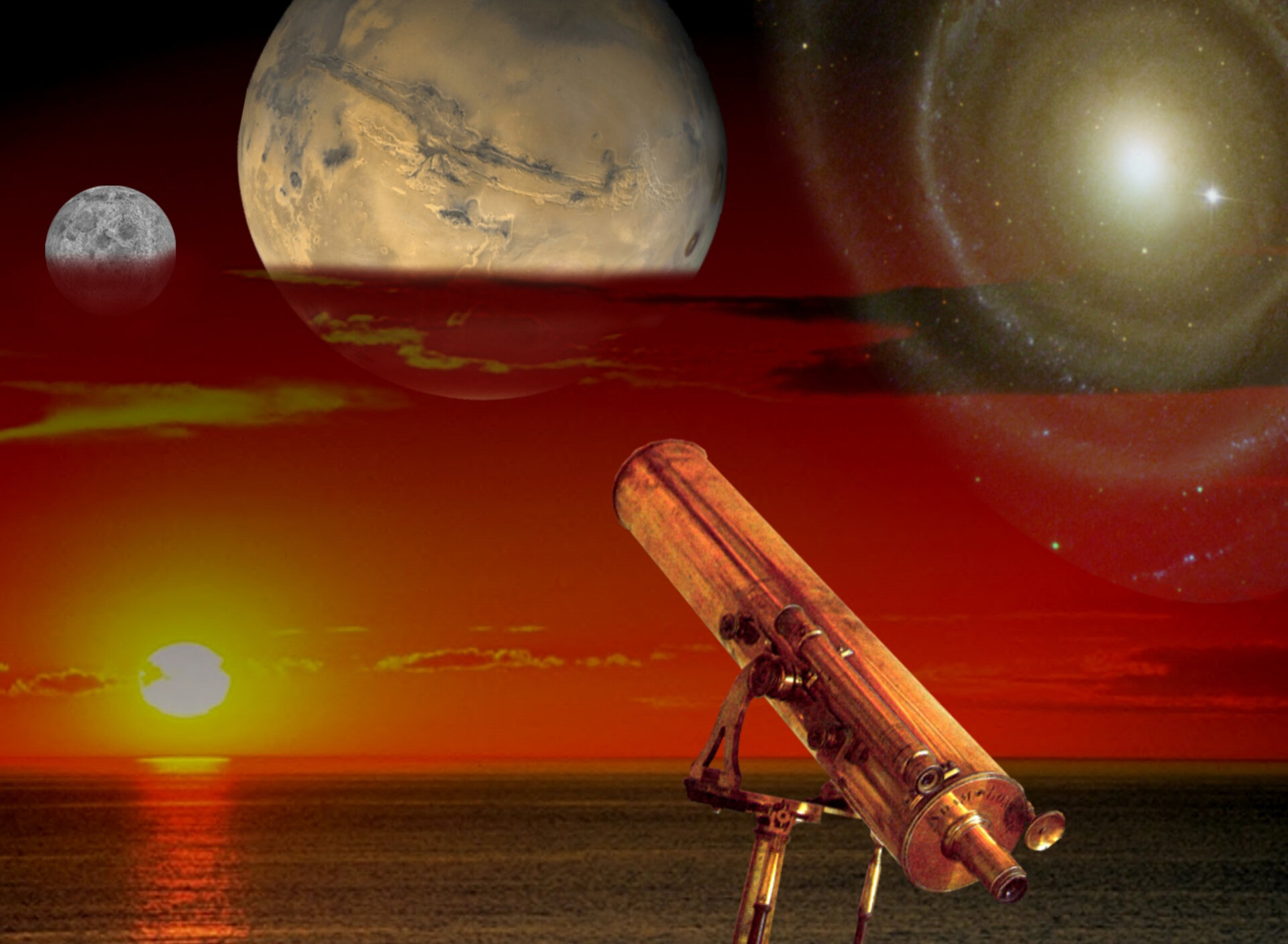 Within a few days, ESA will invite the scientific community to propose the first missions for Cosmic Vision 2015-2025. The first medium-class mission should be launched in the 2016-2017 timeframe at the latest. The first large mission is targeted to launch in autumn 2018.

The European desire to perform space science is stronger than ever. The recent consultative exercise led by the Agency's Space Science Advisory Committee showed this clearly.

The call to the community for science themes led to a rich diversity of destinations being presented: from the icy moons of the outer solar system to the traditional planets, the asteroids and comets, and of course the Solar System's fiery heart, the Sun. Similarly, there is no end of exciting ways to view the more distant Universe. Searching for Earth-like worlds, charting the formation of stars and peering into the hearts of violent galaxies, are all at the top of the astronomical agenda.

There is so much good science that can be done. "The hardest thing in the world is going to be choosing between the various missions," says Professor David Southwood, ESA's Director of Science.

To remain successful, ESA must work within a tight budget. That is a challenge because scientific missions by their very nature always try to do things that have never been done before.

Cancelling a mission would be a drastic solution but would hardly advance science. Thankfully, there is another way. "By shuffling the missions and looking for partnerships, we have a route to performing everything we have committed to," says Southwood. The shuffle will give the project teams more opportunities to make these missions successful.

For Solar Orbiter, there is a natural fit with NASA's Solar Sentinels programme. By joining forces, the projects can become a strong co-ordinated mission in the tradition of previous collaborations such as Ulysses and SOHO. Negotiations with NASA are going well. Solar Orbiter will be cost-capped at 300M€ and is scheduled for launch in mid-2015.

For LISA, the extra time needed for technical development and implementation of the present pre-cursor Pathfinder mission means that it must move from Cosmic Vision 2005-2015 and become a contender for the first large mission in Cosmic Vision 2015-2025. At the same time, the move could open up more money for the project.

These steps come at an unprecedented time of success for ESA Science. More missions are flying than ever before: Mars Express, Venus Express, CoRoT, Cassini, HST, SOHO, Cluster, Double Star, Ulysses, XMM-Newton, Integral, Rosetta, Hinode, Akari. More are on the way: Herschel and Planck will launch in July 2008, followed by LISA Pathfinder, Gaia and JWST. Bepi Colombo, ESA's mission to explore planet Mercury in collaboration with JAXA of Japan, has been adopted by the Agency's Scientific Programme Committee (SPC).

Keeping all these missions operational is expensive and cannot be sustained in the long run. "We have to face financial reality and come down smoothly from this peak of activity," says Southwood, "To do otherwise would not only mean delaying the start of Cosmic Vision 2015-2025 but also lead to a crunch because we are not building spacecraft fast enough to replace them." As operations scale down naturally, they will save 60 M€. To further keep the programme on schedule, there will be internal savings of 20M€ within the Science Directorate, although these will not come from the science projects themselves.

"In the last ten years, we have developed faster and better ways of doing things. By using all that we have learned, we will be able to face financial reality and perform the world-leading science ESA is known for," says Southwood.