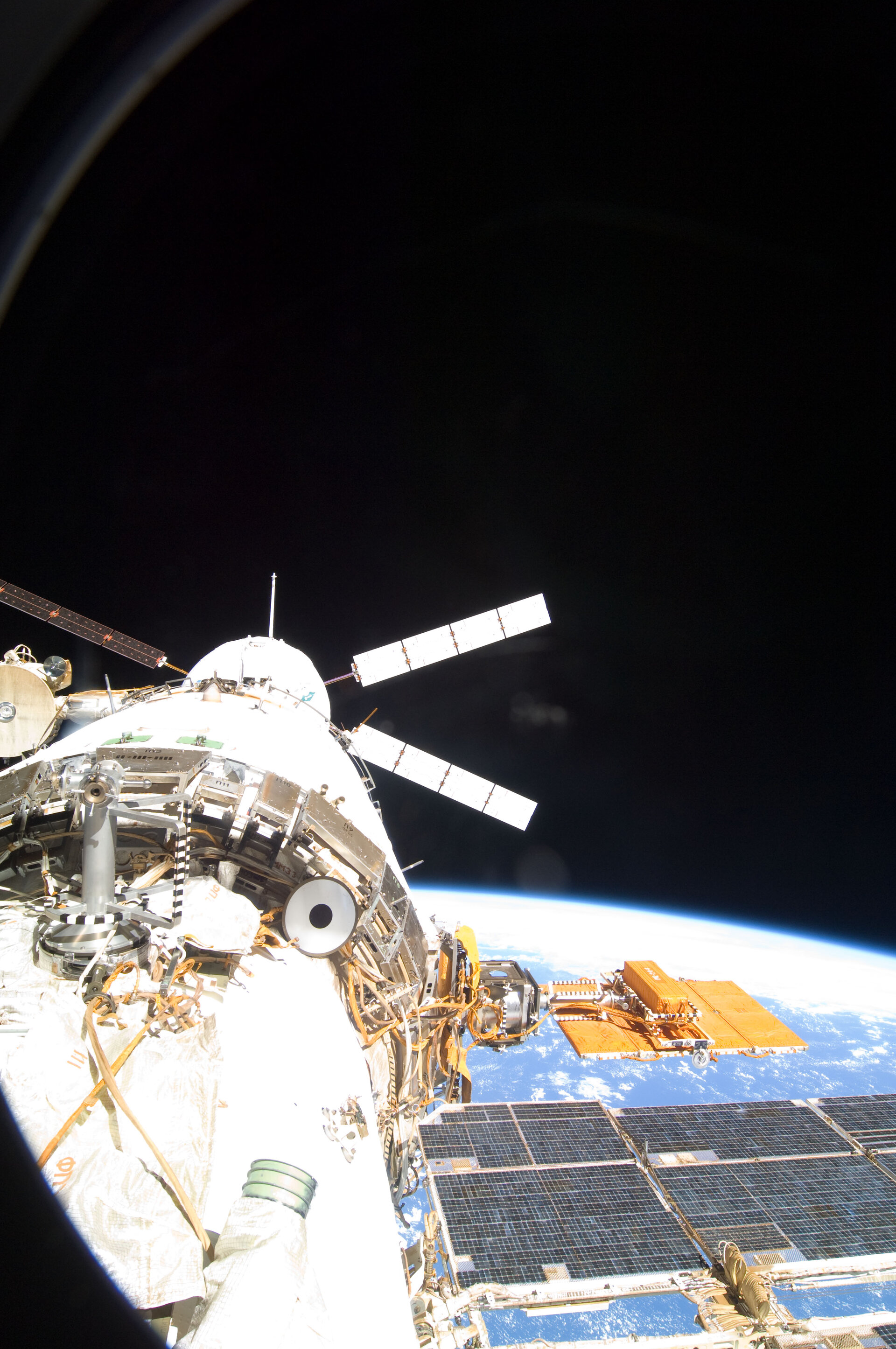 The undocking of ATV-3 from the International Space Station late last night was postponed due to an incorrect command. During operations ATV-3 performed perfectly in line with its pre-defined measures.

A new attempt to undock will likely be made on Thursday, pending approval by the board of the Station management team this afternoon. Meanwhile, ATV Edoardo Amaldi is safe and in a dormant mode.

The issue was discovered by the Space Station crew shortly before undocking, when they attempted to send a command from a control panel to ATV-3. Receipt of the command was not confirmed by ATV-3, so the undocking was suspended.

Experts from ESA, NASA and Roscosmos have determined that the problem was caused by commands being sent using the wrong spacecraft identification number.

Power and data links had already been disconnected between ATV-3 and the Station to prepare for the departure. Afterwards, they were re-established by controllers at ESA’s ATV Control Centre in Toulouse, France.

“Engineers immediately set to work to reschedule the undocking and reconfigure ATV-3 into safe mode while we and our international partners were troubleshooting the issue.”

ATV Edoardo Amaldi performed perfectly during the undocking procedure and is standing by for the next attempt.

Follow the ATV blog for updates as they come in.