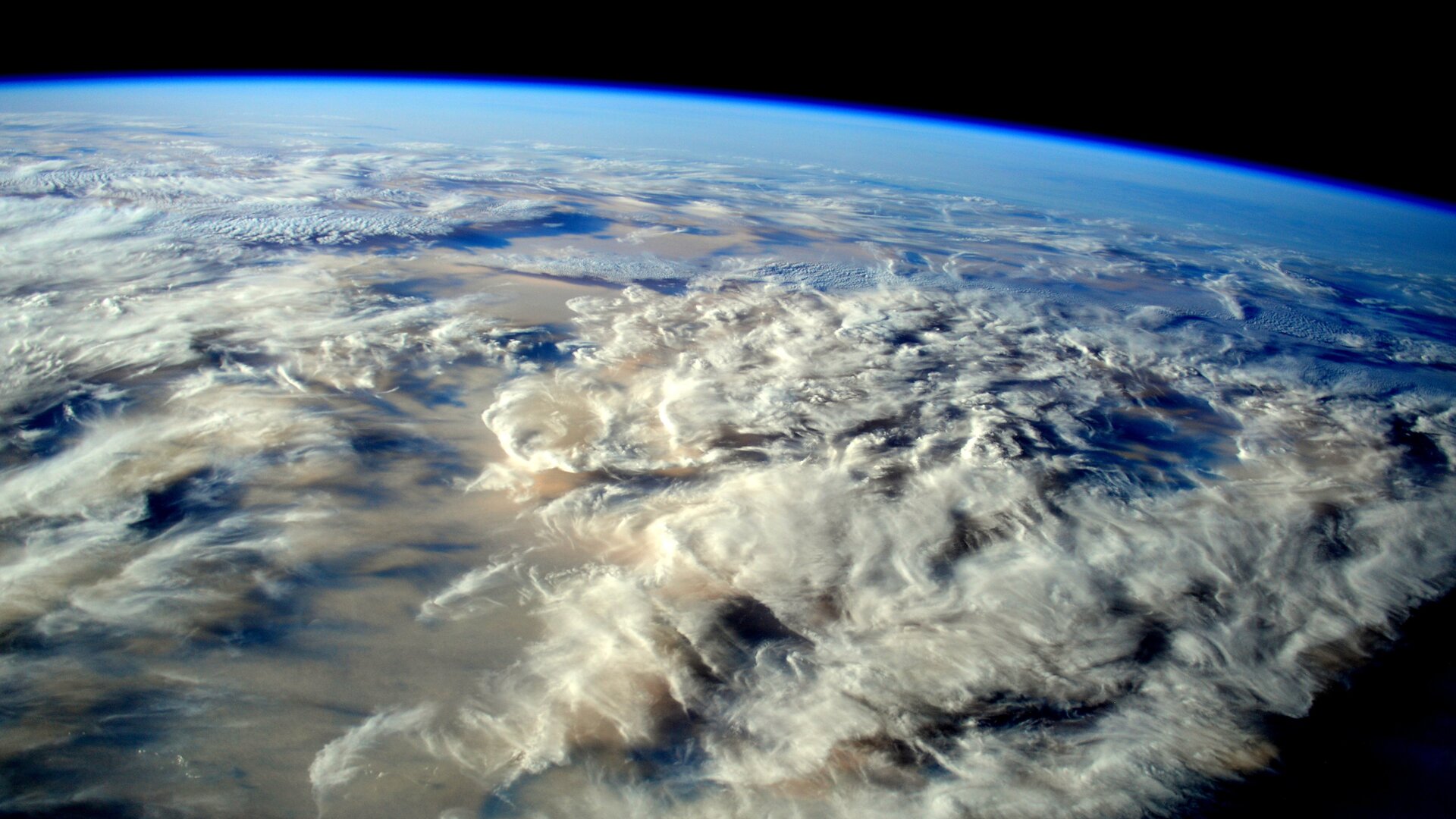 An unusual package was delivered to a hotel in Beijing, China, in 1987 containing a batch of blue–green algae that would spend five days in space in a capsule. The ESA-led MELiSSA project was on its way.

The algae survived their trip around the world and, a quarter of a century later, the teams are close to testing a nearly closed ecosystem that will support life forms with almost no external resources or waste.

Along the way, the project has spawned spin-offs that purify water with little energy, improved wine-making and created new foods for astronauts.

MELiSSA (Micro-Ecological Life Support System Alternative) is investigating ways of producing food, water and oxygen on long manned space missions with limited supplies. The goal is to support the human exploration of the Solar System, as well as meeting pressing challenges on Earth.

“MELiSSA is a good example of how we do things right,” notes Franco Ongaro, ESA’s Director of Technical and Quality Management.

Working towards closed-loop life-support relies on scientists from diverse disciplines and MELiSSA covers a large community of industrial companies, universities, research centres, scientists and students from all over Europe, and has produced more than 200 peer-review scientific papers.

A productive cycle
Although MELiSSA aims to keep astronauts alive and well on deep missions into our Solar System, 25 years of research is bringing results and benefiting people on Earth right now.

More than 1.8 million cubic metres of water are treated daily in Europe using its technology, and the sparkling wine industry has improved their products with biomass sensors derived from MELiSSA.

Bacteria that it has earmarked for astronauts to grow in space for food is now showing potential for lowering cholesterol levels around the world.

The team’s knowledge of bacteria made them ESA’s experts on ensuring microbial cleanliness of ESA’s supply ferries for the International Space Station.

Testing the system in Spain

A new facility is now being built in Barcelona, Spain to demonstrate how fresh food, water and air can be produced through biological processes with no waste or external inputs.

“The high-tech facility has the highest quality standards to comply with industry and space requirements,” says Christophe Lasseur, ESA’s project manager. “What we are doing is the essence of sustainable development: recycling, water recovery and industrial ecology.”

“We are busy right now preparing experiments for ESA missions to the International Space Station.”

ESA astronaut Andreas Mogensen will fly his 10-day mission in May, tasting a series of protein-rich snacks made from Spirulina algae and basic crops, as well as monitoring fluids at microscopic levels and bringing biological samples back to Earth.

Soon afterwards, ESA astronaut Tim Peake will test ArtEMISS on the Station, a mini-photobioreactor that will verify the use of algae in spacecraft life-support systems. Algae show potential for producing both oxygen to breathe and food to eat for astronauts in space.

“We are looking into the future. Let’s give MELiSSA another 25 years,” concludes Christophe.