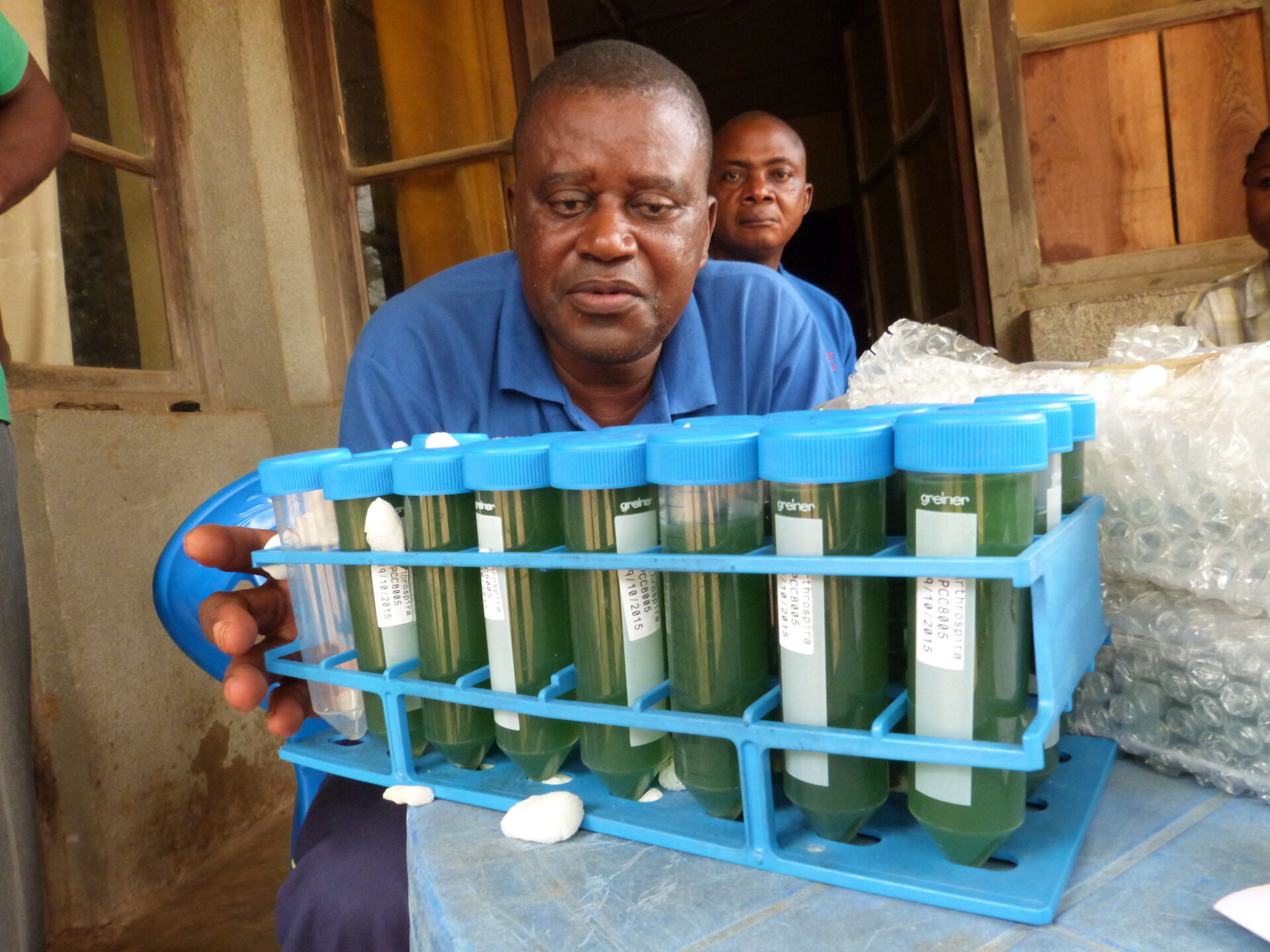 Looking for food that could be harvested by astronauts far from Earth, researchers focused on spirulina, which has been harvested for food in South America and Africa for centuries. ESA astronaut Samantha Cristoforetti ate the first food containing spirulina in space and now the knowledge is being applied to a pilot project in Congo as a food supplement.

Preparing for long missions far from Earth, astronauts will need to harvest their own food. ESA’s Micro-Ecological Life Support System Alternative team, or MELiSSA, is looking at creating a closed ecosystem that continuously recycles waste into food, oxygen and water.

The Arthrospira bacteria – better known as spirulina – have been a staple part of MELiSSA for many years because they is easy to grow and multiply rapidly. The bacteria turn carbon dioxide into oxygen and can be eaten as a delicious protein-rich supplement. They are also highly resistant to radiation found in outer space.

From space to Congo

A Belgian partner in the Melissa project, the SCK·CEN research centre, has been involved since the early days. Their research into spirulina investigated aspects of the bacteria such as gene expression, enzyme activity, how they absorb light, how they move during growth and how they ingest nutrients. This unparalleled knowledge is now being applied around the Congo town of Bikoro.

The staple diet in this region is cassava, which supplies very little protein, so spirulina could supplement the local diet with much-needed protein as well as vitamin A and iron.

The pilot phase is looking at growing spirulina in tubs of water with potassium bicarbonate and other ingredients that can be found locally. Under sunlight and regular stirring, the tubs are easy for harvesting and provide for a family of six.

The spirulina is dried and powdered, with 10 grams sprinkled on food each day enough to satisfy most dietary requirements – adding a slightly saltier taste to a dish.

Employees from the SCK·CEN research centre are working with local entrepreneurs to help make the system a success after beginning in one village.

And back to space

Experiments are also planned on the Space Station because nobody knows how some of the organisms in the MELiSSA system will grow in space.

A series of experiments will fly the Arthrospira bacteria and cultivate them in the Biolab facility in ESA’s Columbus laboratory to see how they adapt to weightlessness.

“When we started working on MELiSSA over 25 years ago we were inspired by ecosystems such as found around lake Chad 1500 km to the north of Bikoro,” concludes Christophe. “It is fitting that our work creating a circular ecosystem is now helping the local population as well as future astronauts in space.” 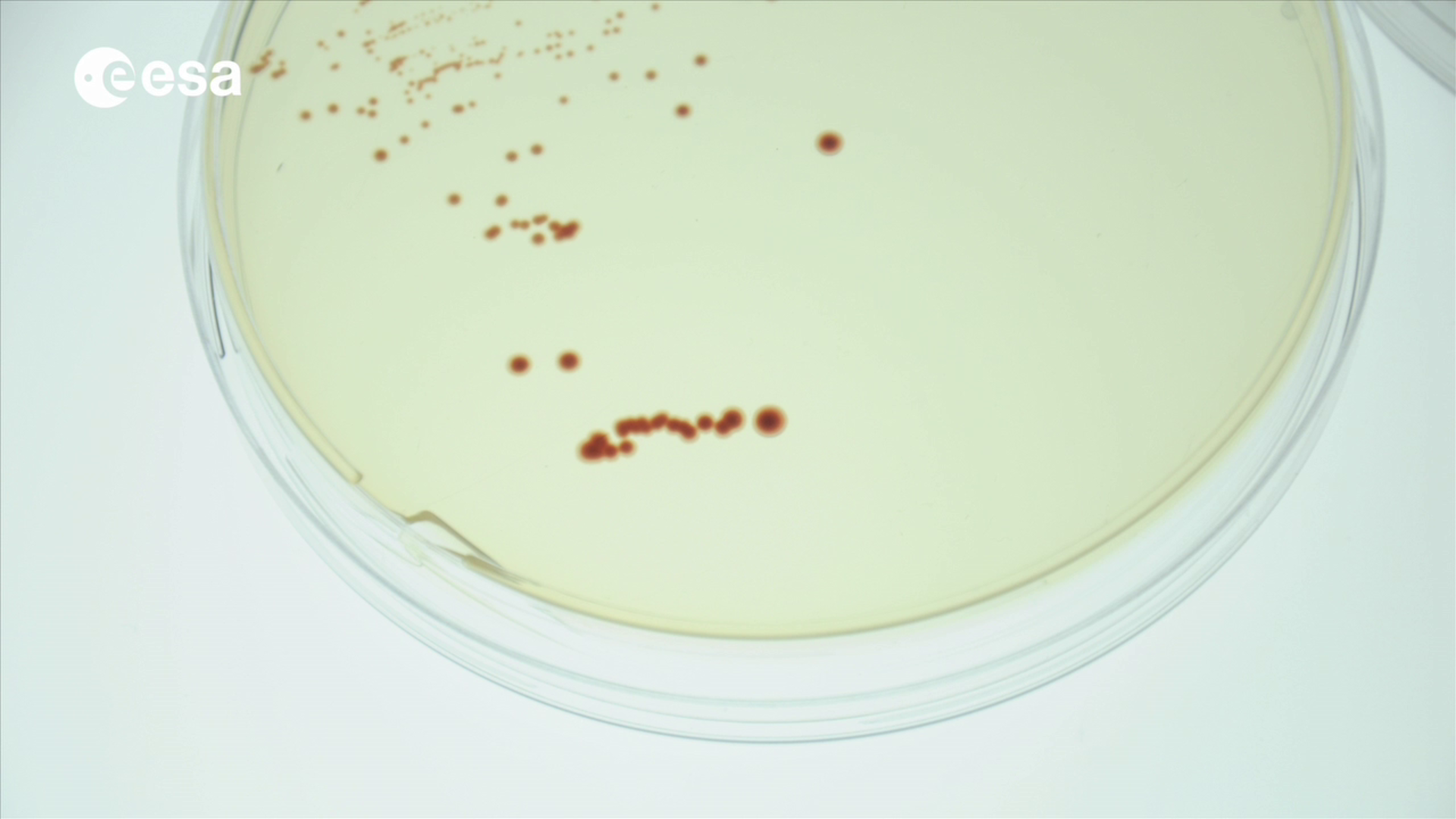