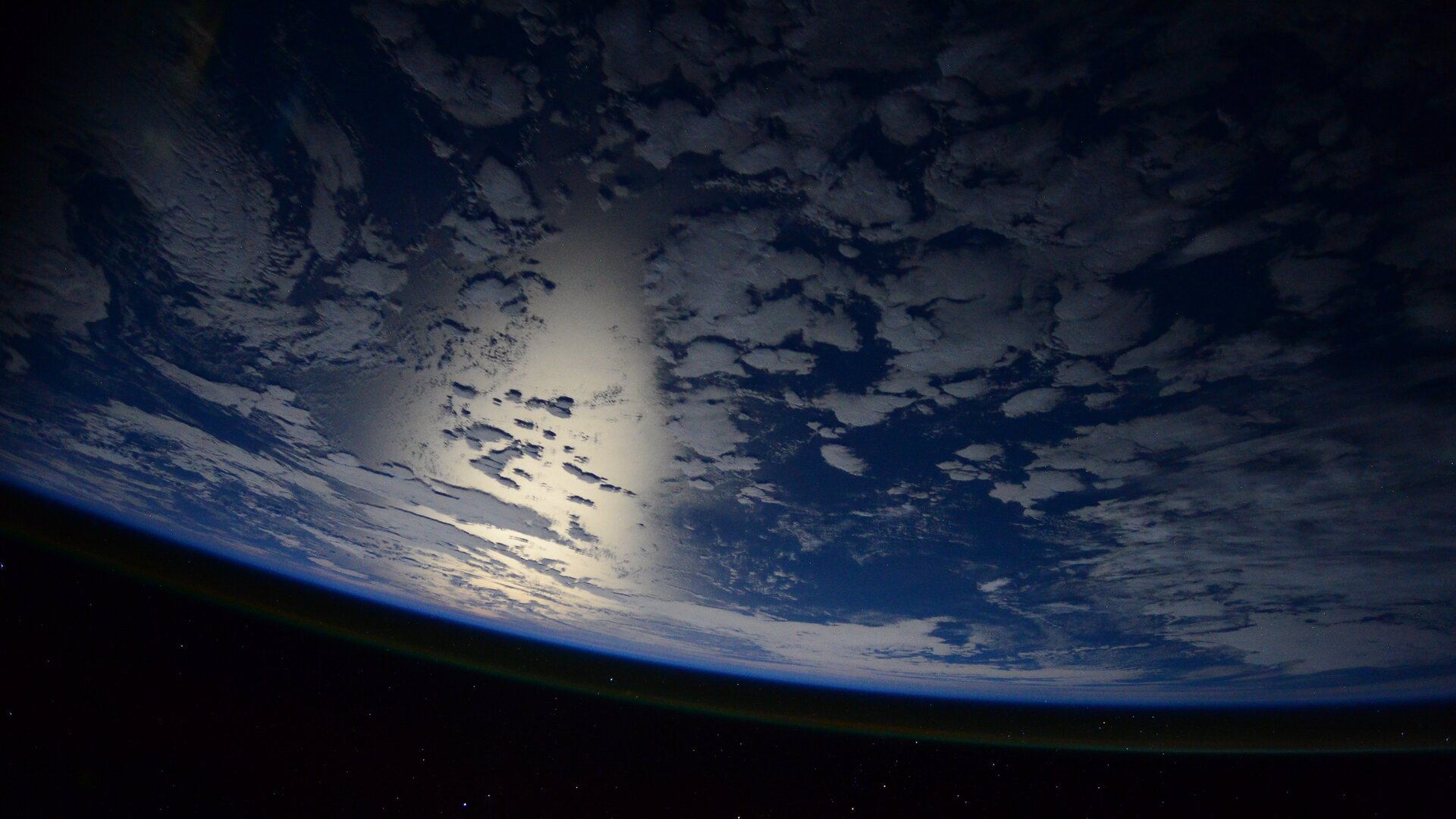 ESA is leading a consortium of research centres and companies aiming to create a closed ecosystem able to  provide everything an astronaut needs on a long mission exploring our Solar System, such as oxygen, water and food The Melissa project is using plants, bacteria, chemical reactions and mechanical processes to make a never-ending cycle of sustainable life-support.

ESA astronaut Andreas Mogensen tested elements for the Melissa project during his ‘iriss’ mission. The Melissa experiments he performed were dubbed ‘Melondau’ consisting of two  smaller parts, Bistro and Demes.

For Bistro, Andreas kept an eye on some micro-organisms and how they recycle our waste in space. These organisms were selected for their properties on Earth, but they need to be tested in weightlessness to make sure they work as efficiently as on the ground.

For Demes, Andreas ate some snacks made from Melissa-produced nutrients. Andreas provided feedback on the taste of ‘cereal bars’ he ate throughout the iriss mission. The Melissa project is producing food that theoretically provides everything a human needs nutritionally, but will it taste acceptable for long missions to Mars and beyond?

Not part of the Melissa project is the Aquamembrane experiment that tested a new type of membrane that can be used to filter water using biomimetic techniques – copying nature. Recycling water is very important on the International Space Station where supplies are costly and limited.

Already up to 80% of astronaut’s urine, sweat and condensation is reused for drinking after purification in space, but engineers are always looking to improve the process.

The technology behind Aquamembrane requires little extra energy or moving parts and its final goal is to revolutionise water purification on Earth. Flying 400 km above Earth offers a perspective we rarely see. For an experiment called Thor Andreas recorded thunderstorms as the Space Station flies overhead from a window in the Russian Pirs module.

The aim was to test a thundercloud imaging system that looks at the electrification and lighting. Researchers are particularly interested in towers of clouds that rise from the top of thunderstorms called Cloud Turrents, atmospheric gravity waves that form cloud ripples and newly-discovered lights that occur in the upper atmosphere during thunderstorms called red sprites, blue jets and elves. Little is known about these phenomena but we hope to find out more. 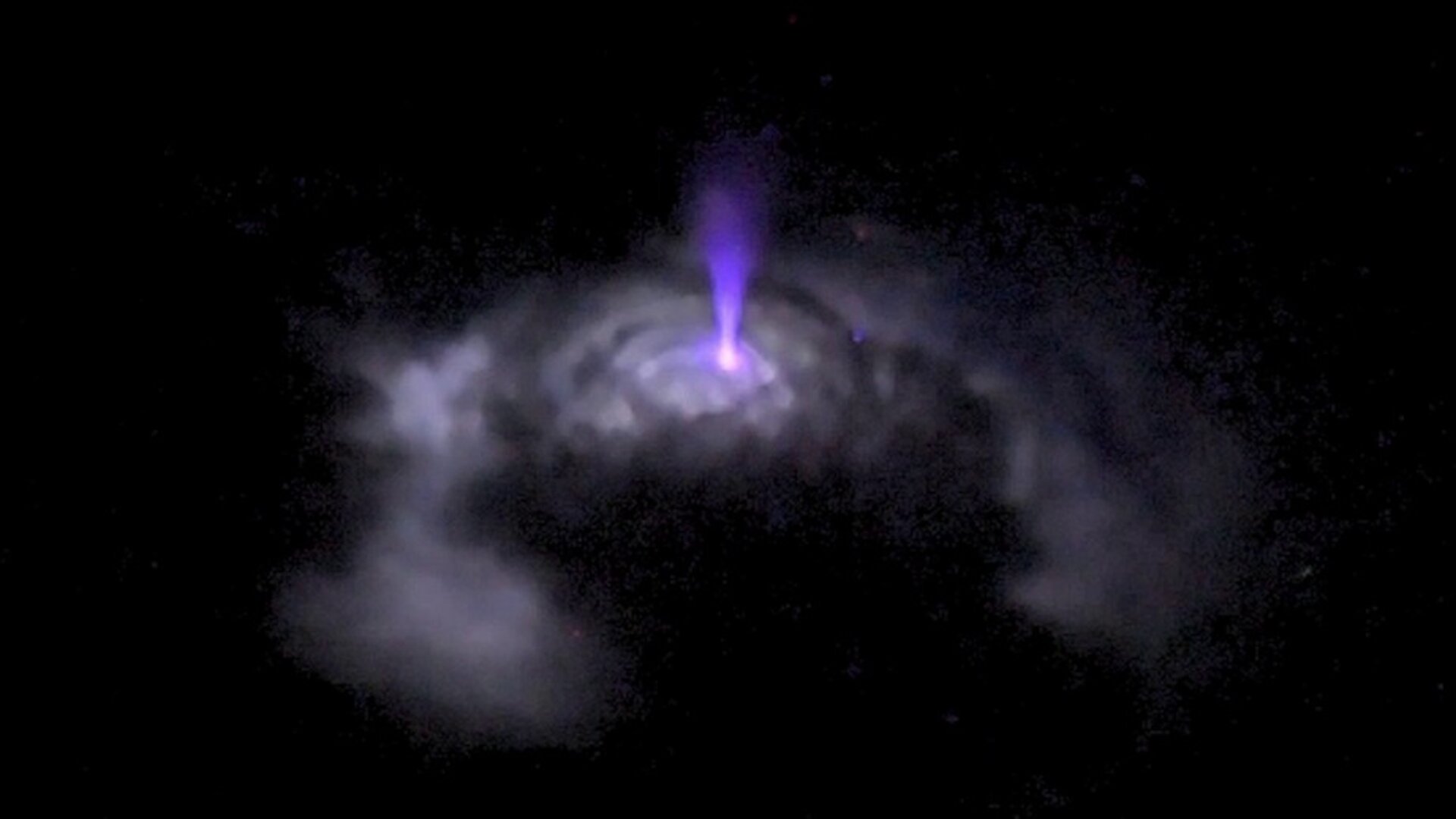