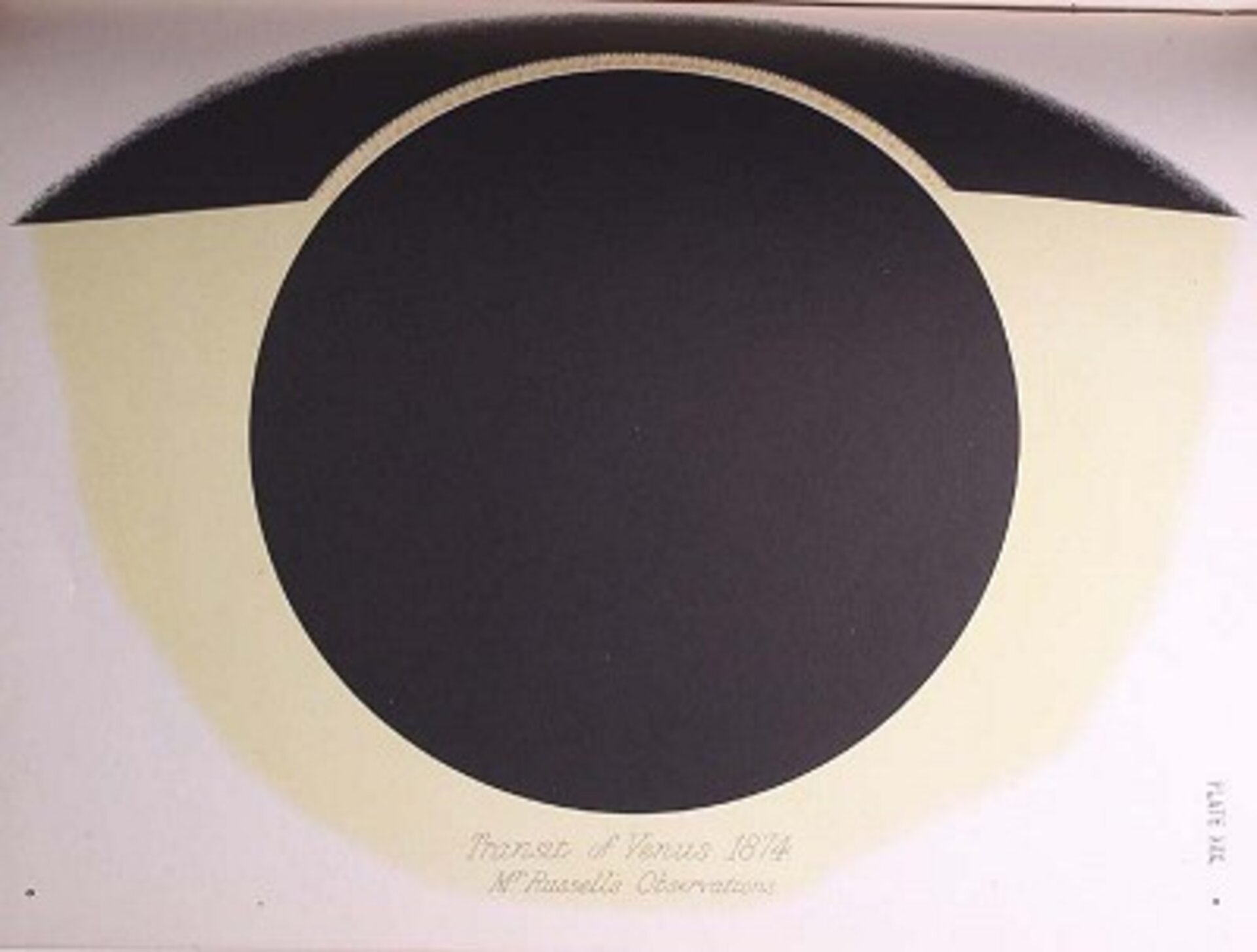 Le Gentil was a French astronomer who attempted to observe the transit of Venus across the Sun by travelling to India in 1761. He failed to arrive in time due to an outbreak of war. He stayed in India to see the next transit which came eight years later. This time, he was denied a view because of cloudy weather, and so returned to France. There, he found his heirs had assumed he was dead and taken his property.