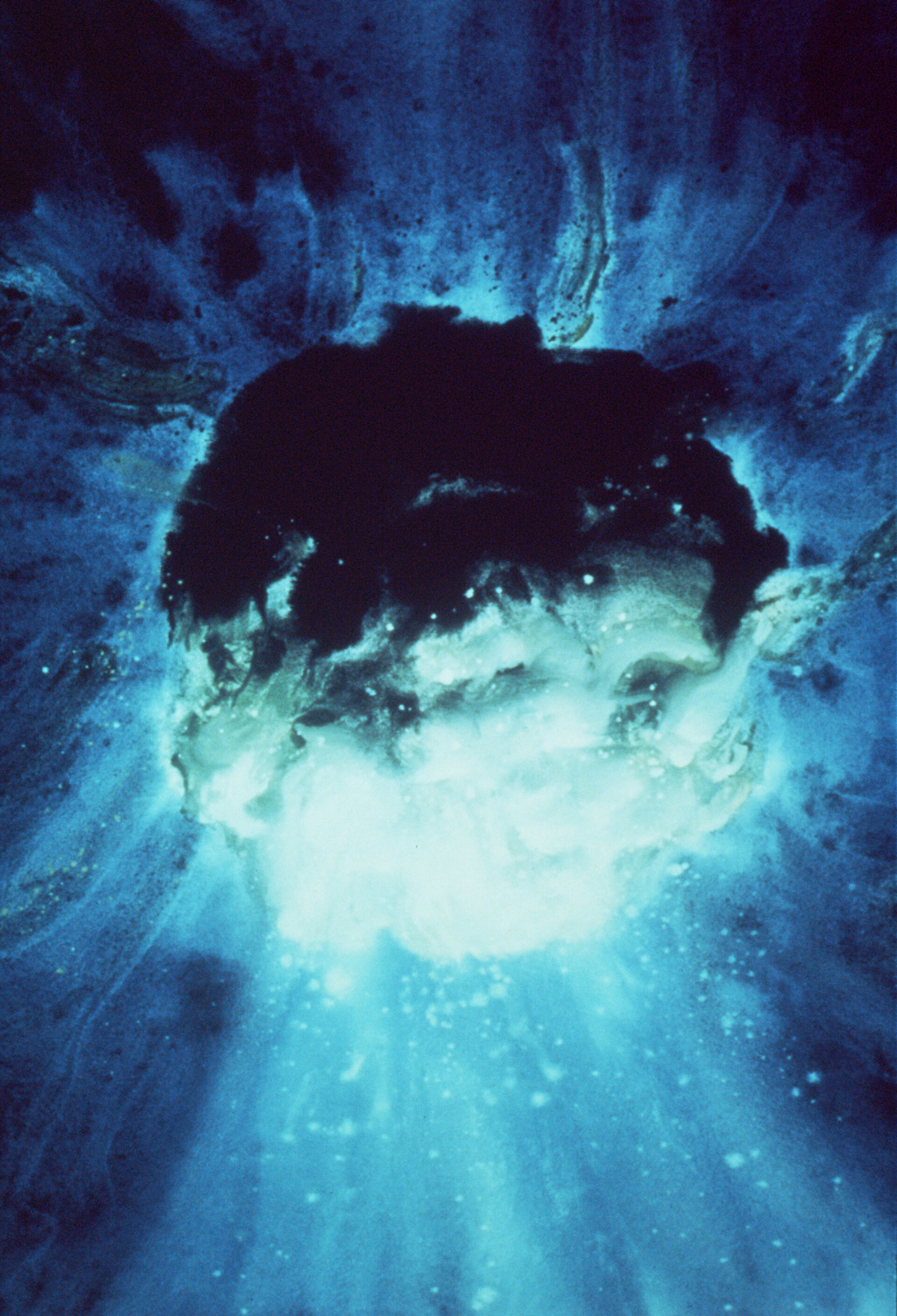 Öpik was an Estonian astronomer best known for his studies of meteors and meteorites. His career was devoted to understanding the structure and evolution of the cosmos. When Soviet occupation of Estonia was imminent, he moved first to Hamburg, Germany and then to the Armagh Observatory in Ireland from 1948 until 1981.

He made the first prediction of the existence of a cloud of cometary bodies encircling the Solar System. This was later known as the 'Oort Cloud'.

Ussher was highly regarded in his day as a churchman and a scholar. Based on an intricate correlation of Middle Eastern and Mediterranean histories and Holy writ, he established the first day of creation as Sunday 23 October 4004 BC. Ussher calculated the dates of other biblical events, concluding, for example, that Adam and Eve were driven from Paradise on Monday 10 November 4004 BC, and that the ark touched down on Mount Ararat on 5 May 1491 BC 'on a Wednesday'.

The age of the Universe is now considered less certain, but is placed between 7 and 20 thousand million years old.