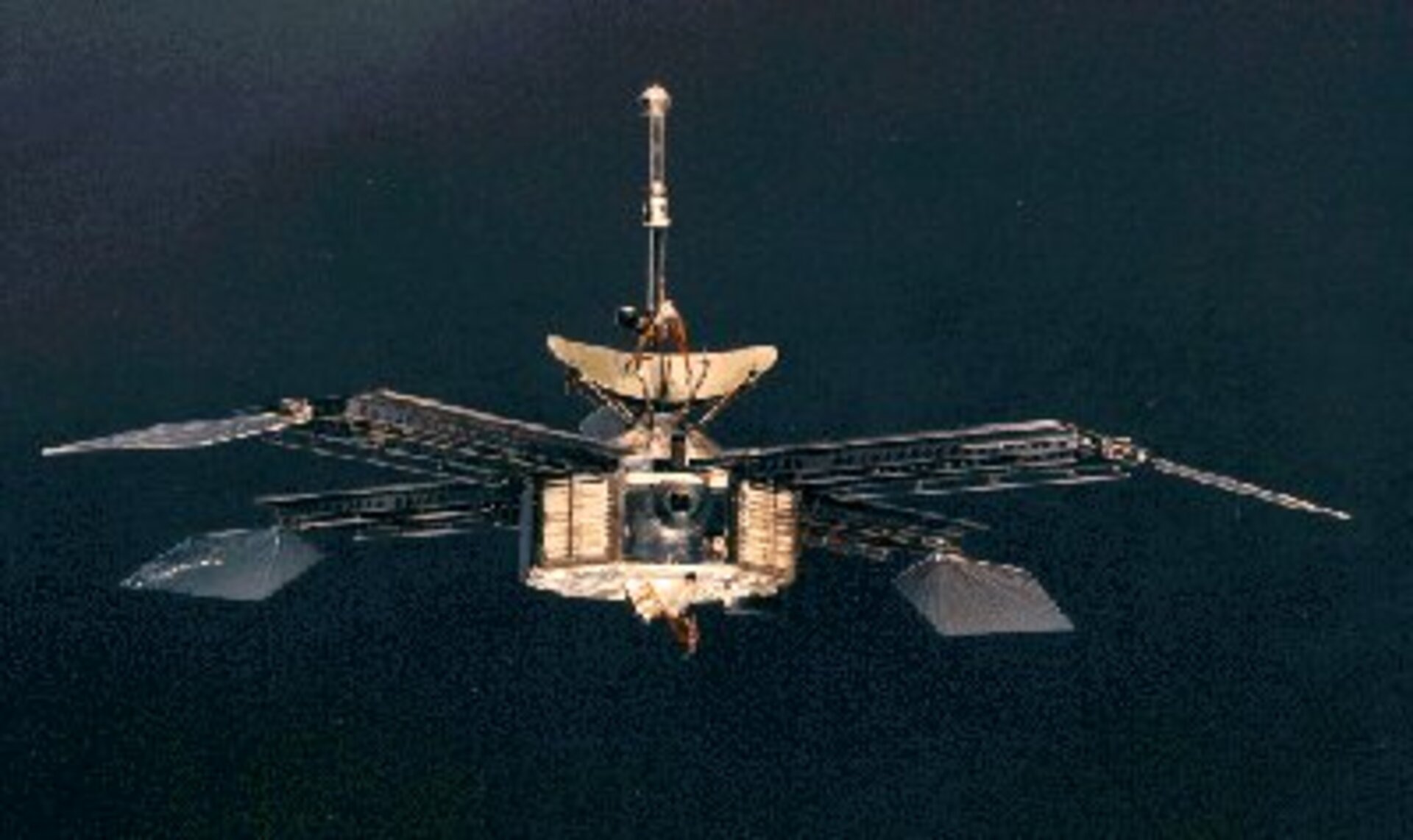 1964: On 28 November 1964, the NASA Mariner 4 spacecraft gave scientists their first glimpse of Mars at close range.

Mariner 4 was the fourth in a series of spacecraft used for planetary exploration and represented the first successful fly-by of the planet Mars. A sister ship, Mariner 3, was launched three weeks earlier than Mariner 4, but was lost when the launch vehicle's nose fairing failed to jettison.