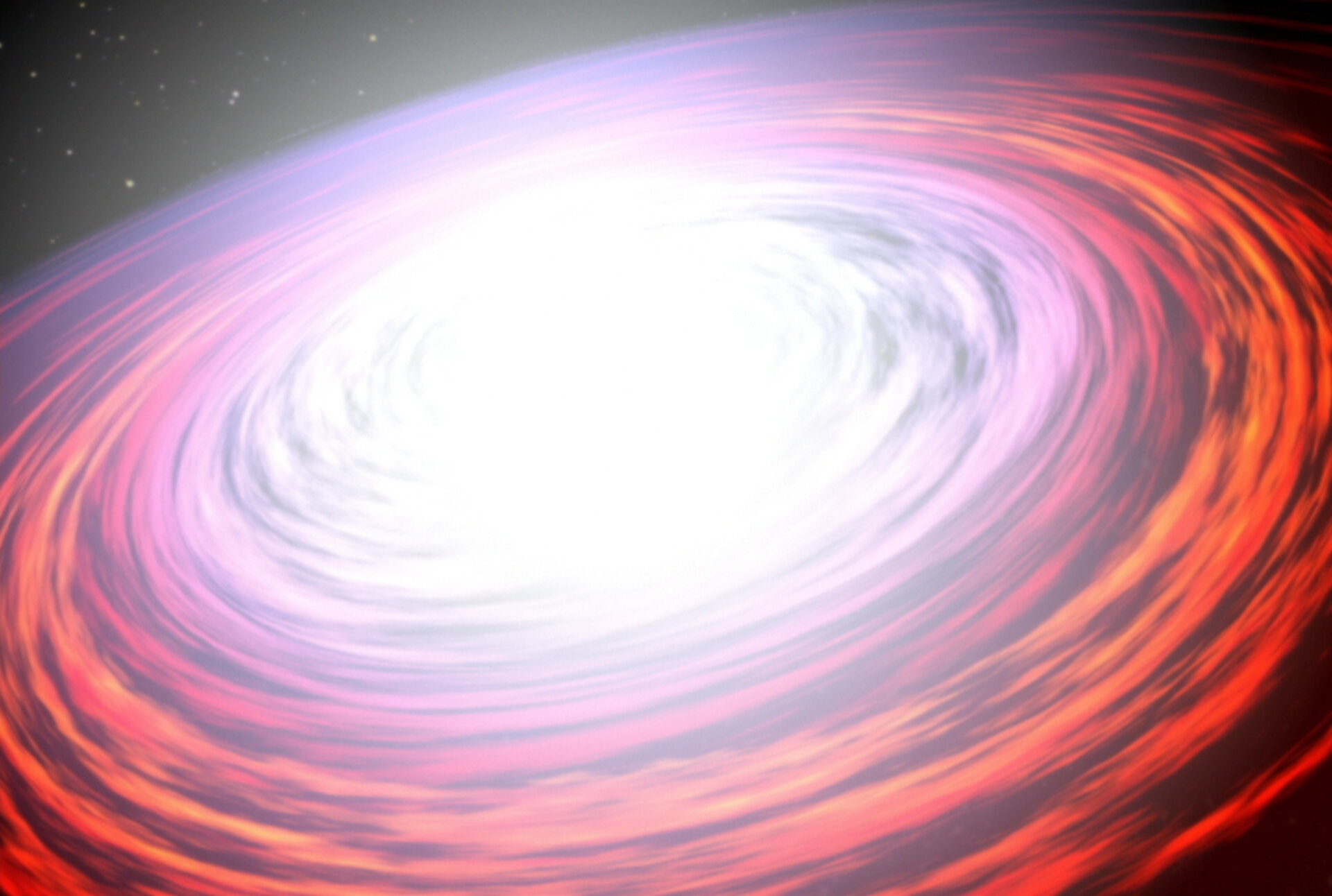 An international team of scientists has uncovered a rare type of neutron star so elusive that it took three satellites to identify it.

The findings, made with ESA’s Integral satellite and two NASA satellites, reveals new insights about star birth and death in our Galaxy. We report this discovery, highlighting the complementary nature of European and US spacecraft, on the day in which ESA’s Integral celebrates 1000 days in orbit.

The neutron star, called IGR J16283-4838, is an ultra-dense ‘ember’ of an exploded star and was first seen by Integral on 7 April 2005. This neutron star is about 20,000 light years away, in a ‘double hiding place’. This means it is deep inside the spiral arm Norma of our Milky Way galaxy, obscured by dust, and then buried in a two-star system enshrouded by dense gas.

“We are always hunting for new sources,” said Simona Soldi, the scientist at the Integral Science Data Centre in Geneva, Switzerland, who first saw the neutron star. “It is exciting to find something so elusive. How many more sources like this are out there?”

It is exciting to find something so elusive. How many more sources like this are out there?

Neutron stars are the core remains of ‘supernovae’, exploded stars once about ten times as massive as our Sun. They contain about a Sun's worth of mass compacted into a sphere about 20 kilometres across.

“Our Galaxy’s spiral arms are loaded with neutron stars, black holes and other exotic objects, but the problem is that the spiral arms are too dusty to see through,” said Dr Volker Beckmann at NASA Goddard Spaceflight Centre, lead author of the combined results.

“The right combination of X-ray and gamma-ray telescopes could reveal what is hiding there, and provide new clues about the true star formation rate in our Galaxy,” he added.

Because the Integral scientists could not immediately decipher the nature of the object, they enlisted the help of NASA's Rossi X-ray Timing Explorer and the newly launched Swift satellite to observe it in different wavelengths.

Because gamma rays are hard to focus into sharp images, the science team then used the X-ray telescope on Swift to determine a precise location. In mid April 2005, Swift confirmed that the light was ‘highly absorbed’, which means the binary system was filled with dense gas from the stellar wind of the companion star.

Later the scientists used the Rossi Explorer to observe the source as it faded away. This observation revealed a familiar light signature, clinching the case for a fading high-mass X-ray binary with a neutron star.

IGR J16283-4838 is the seventh so-called ‘highly absorbed’, or hidden neutron star to be identified. Neutron stars, created from fast-burning massive stars, are intrinsically tied to star formation rates. They are also energetic ‘beacons’ in regions too dusty to study in detail otherwise. As more and more are discovered, new insights about what is happening in the Galaxy's spiral arms begin to emerge.

IGR J16283-4838 revealed itself with an ‘outburst’ on or near its surface. Neutron stars such as IGR J16283-4838 are often part of binary systems, orbiting a normal star. Occasionally, gas from the normal star, lured by gravity, crashes onto the surface of the neutron star and releases a great amount of energy. These outbursts can last for weeks before the system returns to dormancy for months or years.

Integral, the Rossi Explorer and Swift all detect X-rays and gamma rays, which are far more energetic than the visible light that our eyes detect. Yet each satellite has different capabilities. Integral has a large field of view, enabling it to scan our Milky Way galaxy for neutron stars and black hole activity.

Swift contains a high-resolution X-ray telescope, which allowed scientists to zoom in on IGR J16283-4838. The Rossi Explorer has a timing spectrometer, a device used to uncover properties of the light source, such as speed and rapid variations in the order of milliseconds.