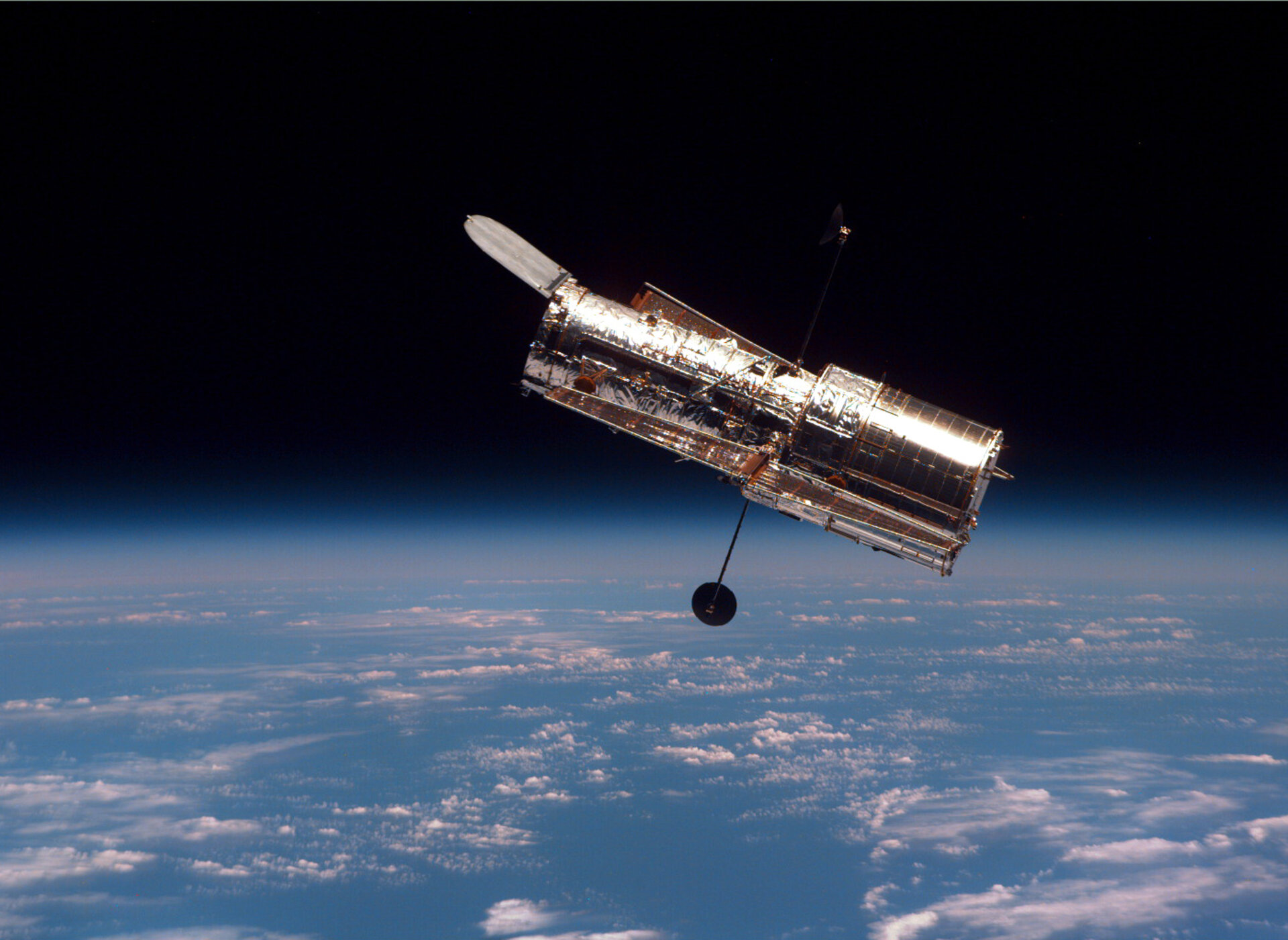 At approximately 02:00 CEST on Sunday, 28 September, the NASA/ESA Hubble Space Telescope automatically entered safe mode when errors were detected in the Control Unit/Science Data Formatter-Side A.

This component is essential for the storage and transmission of data from the telescope's science instruments back to Earth. Ground control attempts to reset the device and obtain a download of the payload computer's memory were unsuccessful.

NASA specialists are currently investigating the problem and are in the process of planning a switch-over to the redundant Side B. This is a complex task and requires that five other modules are also switched to communicating via the B channel. Many of these modules were last activated 20 years ago during ground testing prior to launch. If this transition is successfully completed the telescope could rapidly be returned to science operations.
NASA is now also evaluating the possibility of flying a back-up replacement system as part of the Servicing Mission 4 that was originally scheduled for 14 October. The replacement part, although already manufactured, needs to be fully checked and tested at the NASA Goddard Facility and as a result will not be ready for delivery to the Shuttle before early January 2009.