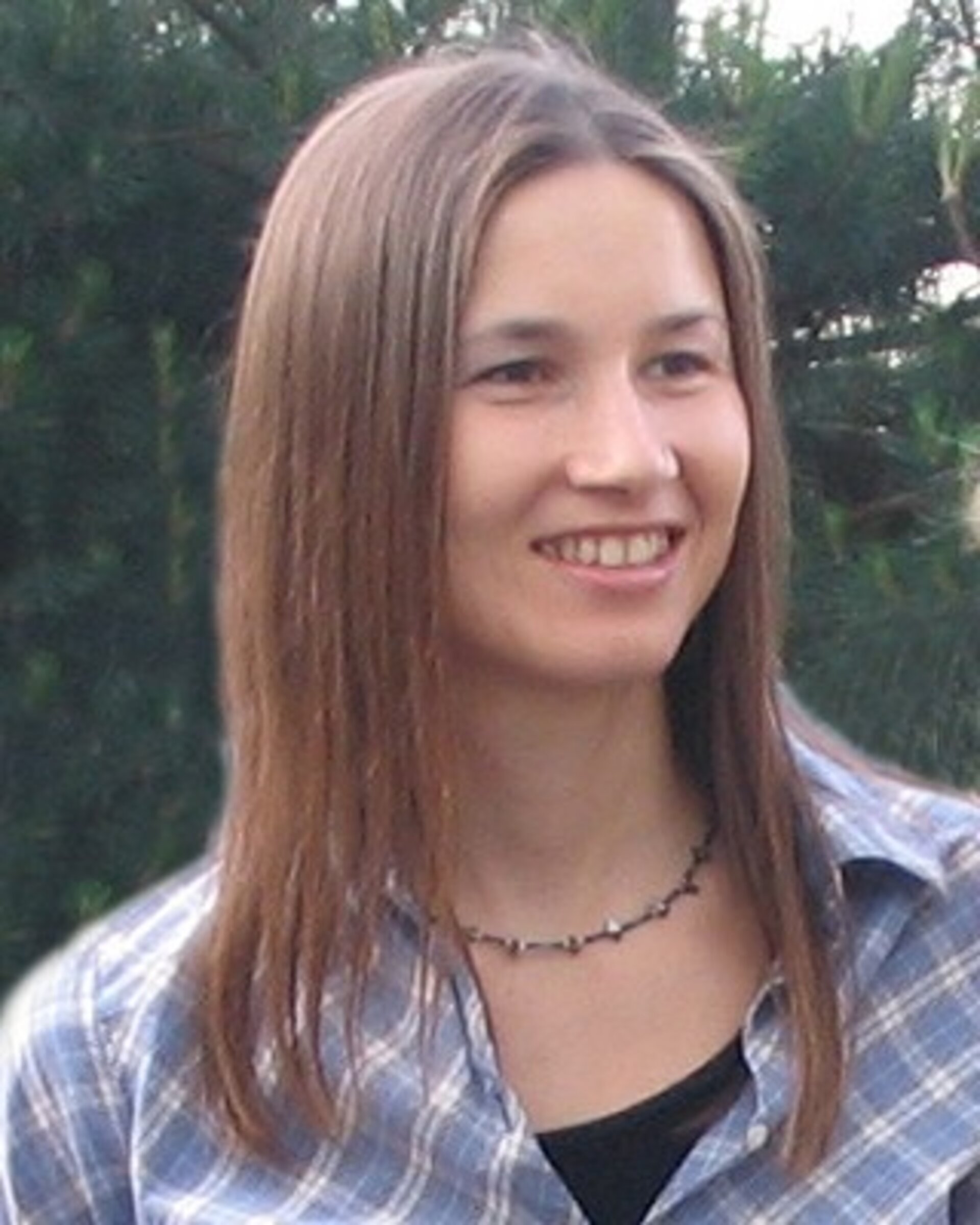 My name is Dorota Tataruch and I am 25. I come from the beautiful town of Krakow in the south of Poland, but I haven't lived there for a while. I am a student, studying Translation and Interpreting in Turin, Italy, but this year I took a gap year. Most of the this year I have spent in Stockholm, Sweden, learning the language, studying a little bit and working.

I have never done anything like this before and have never even thought of doing anything of this kind. But nevertheless, it wasn't a difficult decision - when I read in a newspaper about the study I simply thought I was the type of girl they were looking for.

I sent the application form, and few days later they called to invite me for the medical check up. That part was very easy. I was very curious about going there, seeing the "space clinic", meeting people who worked there, but above all checking if my body worked really as well as I thought. It proved to be ok: they soon called again and asked me to come back for the psychological interview.

The first thing that struck me about the clinic was its size. I couldn't imagine how 12 people could possibly stay here for 100 days in such a small area without having huge psychological problems.

The second thing I noticed was its isolation - the "fake" windows, the soundproof doors, and always the same temperature - since the beginning this was much more of a sticking point for me than anything else.

If I really wanted to take part in the study, I had to sacrifice many of the small things I liked so much about my daily life, like for example sleeping with a window open, waking up with the sounds of birds singing, relaxing in the warmth of the afternoon Sun.

But those things for some reason didn't scare me; on the contrary, it made it an even more of an interesting challenge.

The staff at the clinic was very reassuring and sensitive. I felt secure with them; I felt that they were people I could trust. I was sure that they would take a good care of me if I had to stay in bed for the 60 days.

I really appreciated that they didn't pretend to know more than they really did: I remember asking one of the doctors a specific question about the influence of bed rest on the female body, and I was simply told "Well, we don't know exactly yet. And that is precisely why we are doing the experiment - to answer all those questions."

It made me feel needed and important, without my help and that of the other girls, the experiment couldn't take place and nobody would be able to answer those questions.

It was only then, after all the medical and psychological examinations and two visits to the MEDES facility, that I started to think seriously that I was about to spend two months in bed. Before that I was simply one of 1700 candidates, and the chance of being chosen was too small to seriously consider what it would actually be like.

I had to make the decision at the beginning of February, just two weeks before the start of the study. I viewed it as a great challenge and a very interesting lesson I was lucky to have the possibility to learn, and I simply could not give away such a chance.

Support from family and friends

I remember telling everybody that I was going to participate in the study. It is so different from things we usually do, that it makes it impossible to simply say "I will be closed in a clinic for 100 days" without initiating a barrage of questions.

Every time I had to give them a long explanation about what did the study consist on, and each of them had thousands of questions to ask. Most were about things I didn't know myself yet, and it made me even more curious and willing to go.

The closest people were of great support trying to get to know as much as possible about the study to help me prepare mentally. I don't remember anybody trying to convince me to leave, but I think that's due to my character: they know that once I have decided something nobody but me can change my mind.