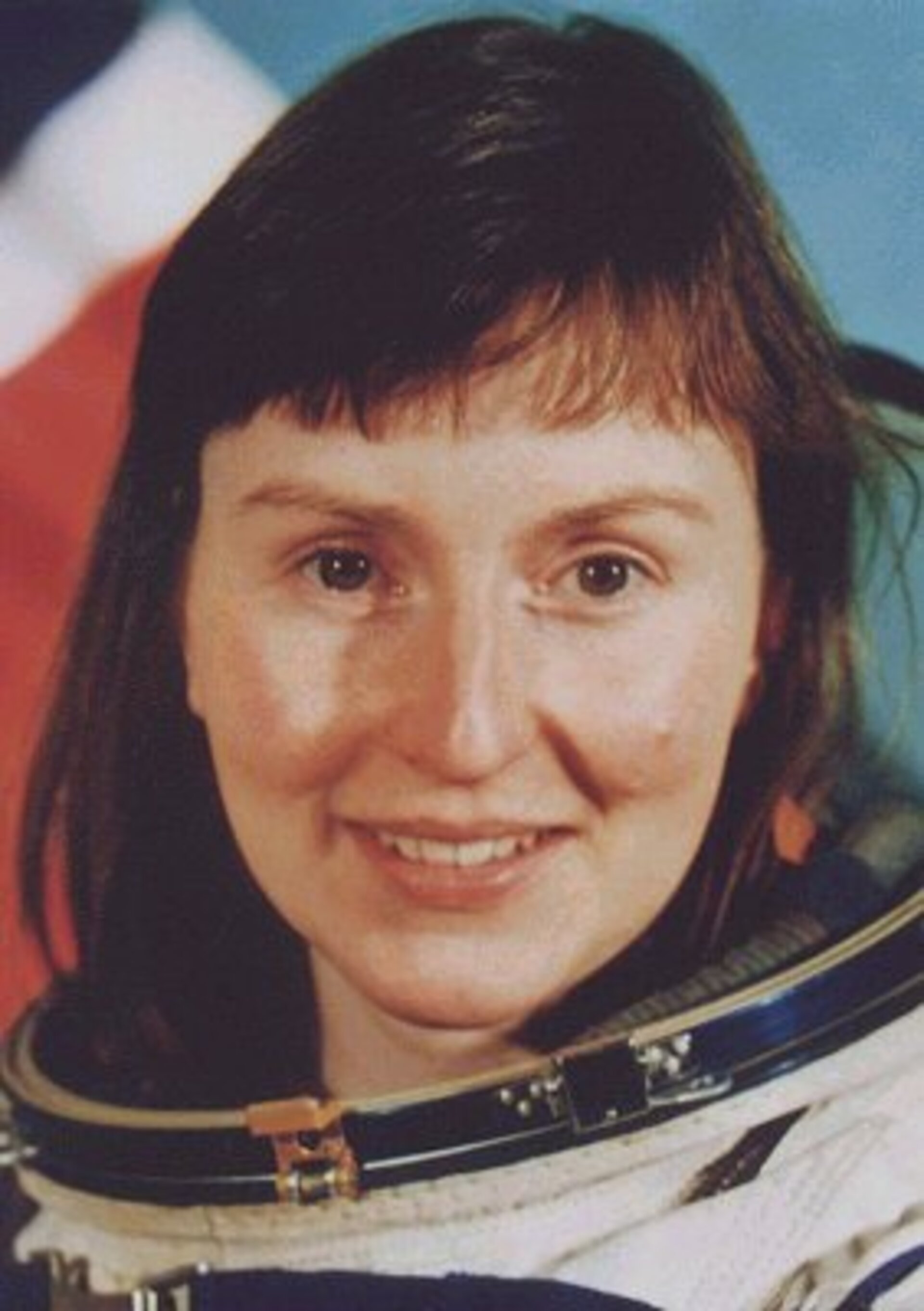 1991: On 18 May 1991, British-born cosmonaut Helen Sharman was launched into space on board a Soyuz spacecraft.

The first Briton in space, alongside crew mates Anatoli Artsebarsky and Sergei Krikalev, they orbited Earth for two days before docking with the Mir space station. She performed a range of experiments, including looking at how 'weightlessness' affects people, plants and the growth of crystals.

She spent a total of eight days in space.

By late 1909, several of the world's major observatories eagerly waited for Halley's reappearance. The public too awaited the moment when the comet became visible to the naked eye. Scientists had made calculations that between 18 May and 19 May, Earth would pass through Comet Halley's tail.

Contemporary newspapers discussed the catastrophic effects of the gaseous comet on Earth's atmosphere, causing many to panic. In fact, the tail of the comet came no closer than 400 000 kilometres from Earth, and would not have been harmful at any distance.