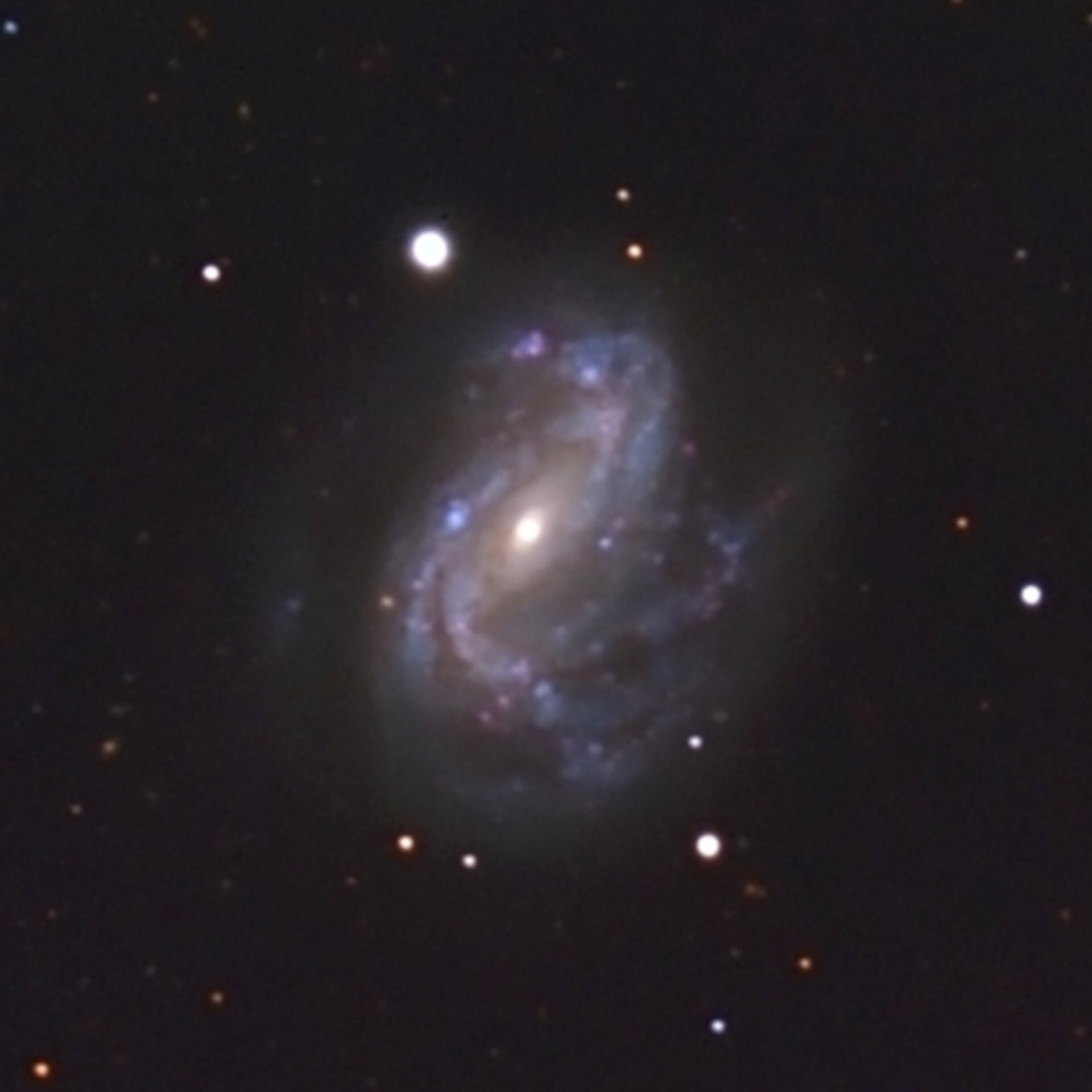 Warm gas escaping from the clutches of enormous black holes could be the key to a form of intergalactic ‘pollution’ that made life possible, according to new results from ESA’s XMM-Newton space observatory, published today.

Black holes are not quite the all-consuming monsters depicted in popular culture.

Until gas crosses the boundary of the black hole known as the Event Horizon, it can escape if heated sufficiently. For decades now, astronomers have watched warm gas from the mightiest black holes flowing away at speeds of 1000-2000 km/s and wondered just how much gas escapes this way. XMM-Newton has now made the most accurate measurements yet of the process.

Previous observations had only revealed the average properties of the escaping gas. XMM-Newton has the special ability to watch a single celestial object with several instruments at the same time. With this, the team collected more detailed information about variations in the gas’ brightness and ionization state.

The team also saw that the gas was escaping from much closer to the black hole than previously thought. They could determine the fraction of gas that was escaping. “We calculate that between 2–5 percent of the accreting material is flowing back out,” says team member Fabrizio Nicastro, Harvard-Smithsonian Centre for Astrophysics. This was less than some astronomers had expected.

The same heating process that allows the gas to escape also rips electrons from their atomic nuclei, leaving them ionised. The extent to which this has happened in an atom is known as its ionisation state. In particular, metals always have positive ionisation states.

The warm gas contains chemical elements heavier than Hydrogen and Helium. Astronomers term them ‘metals’ since they are elements in which electrons are ripped away and they have positive ionisation states - like metals. They include carbon, the essential element for life on Earth. These metals can only be made inside stars, yet they pollute vast tracts of space between galaxies. Astronomers have long wondered how they arrived in intergalactic space.

This new study provides a clue. More powerful active galaxies than NGC 4051, known as quasars, populate space. They are galaxies in which the central black hole is feeding voraciously. This would mean that quasars must have escaping gas that could carry metals all the way into intergalactic space.

If quasars are responsible for spraying metals into intergalactic space, the pollution would more likely be found in bubbles surrounding each quasar. So, different parts of the Universe would be enriched with metals at different speeds. This may explain why astronomers see differing quantities of metals depending upon the direction in which they look.

However, if the fraction of escaping gas is really as low as XMM-Newton shows in NGC 4051, astronomers need to find another source of intergalactic metals. This might be the more prevalent star-forming galaxies called Ultra Luminous Infra Red Galaxies.

“Based on this one measurement, quasars can contribute some but not all of the metals to the intergalactic medium,” says Krongold.

The above results have been taken from the study ‘The Compact, Conical, Accretion-Disk Warm Absorber of the Seyfert 1 Galaxy NGC 4051 and its Implications for IGM-Galaxy Feedback Processes’ by Yair Krongold et al. Published 20 April, in the Astrophysical Journal.