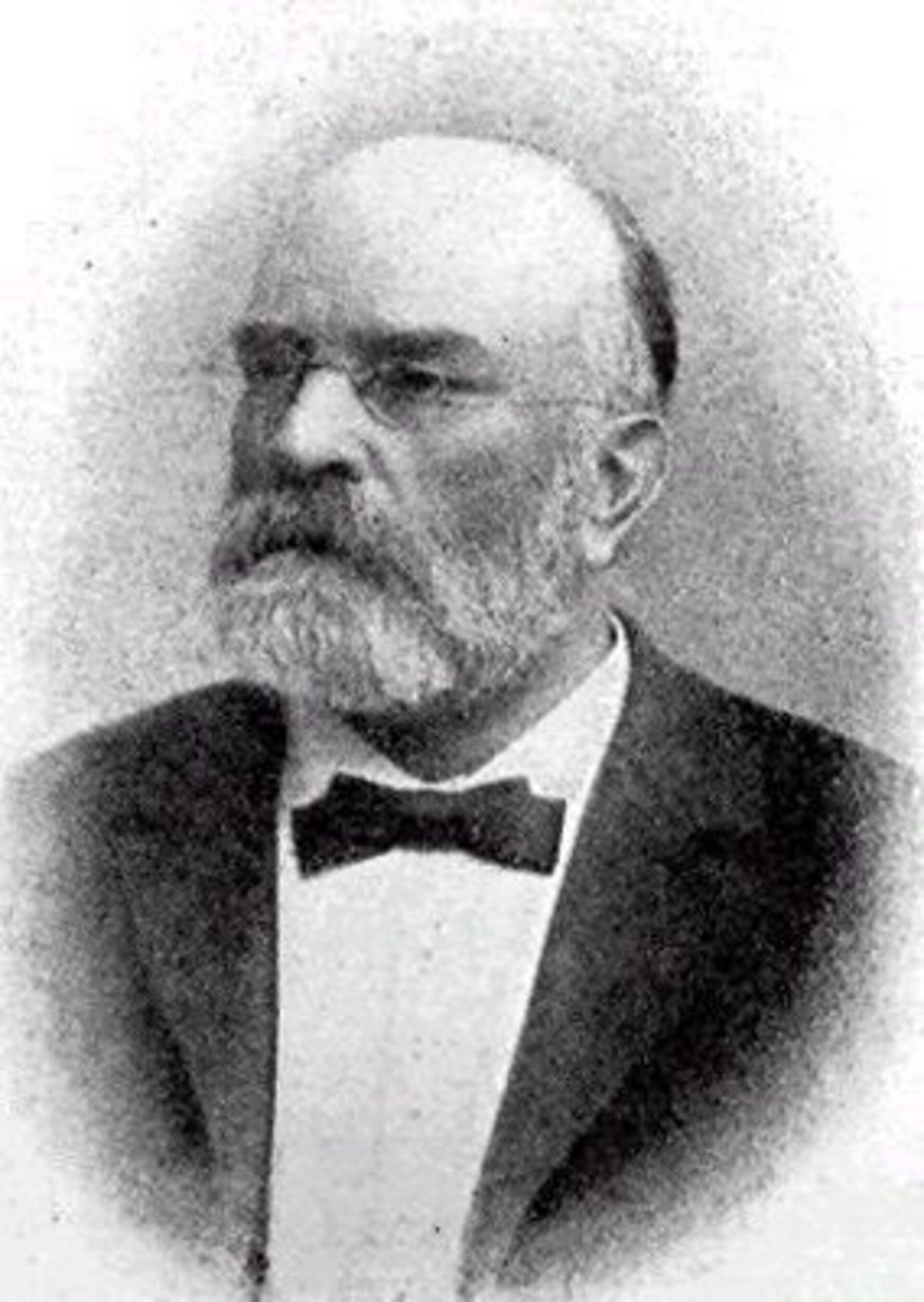 1839: On 21 May 1839, Nils Christofer Dunér was born. He was a Swedish astronomer who had a career spanning both classical astronomy and astrophysics. Dunér is mostly known for his introduction of new astrophysical techniques. In 1867-75, he made 2679 micrometre measurements of 445 double and multiple stars. After publishing his catalogue of double star measurements in 1876, Dunér turned to spectroscopy. Dunér first specialised in observing the spectra of red stars and later, he made a series of measurements of the Doppler shift caused by solar rotation.