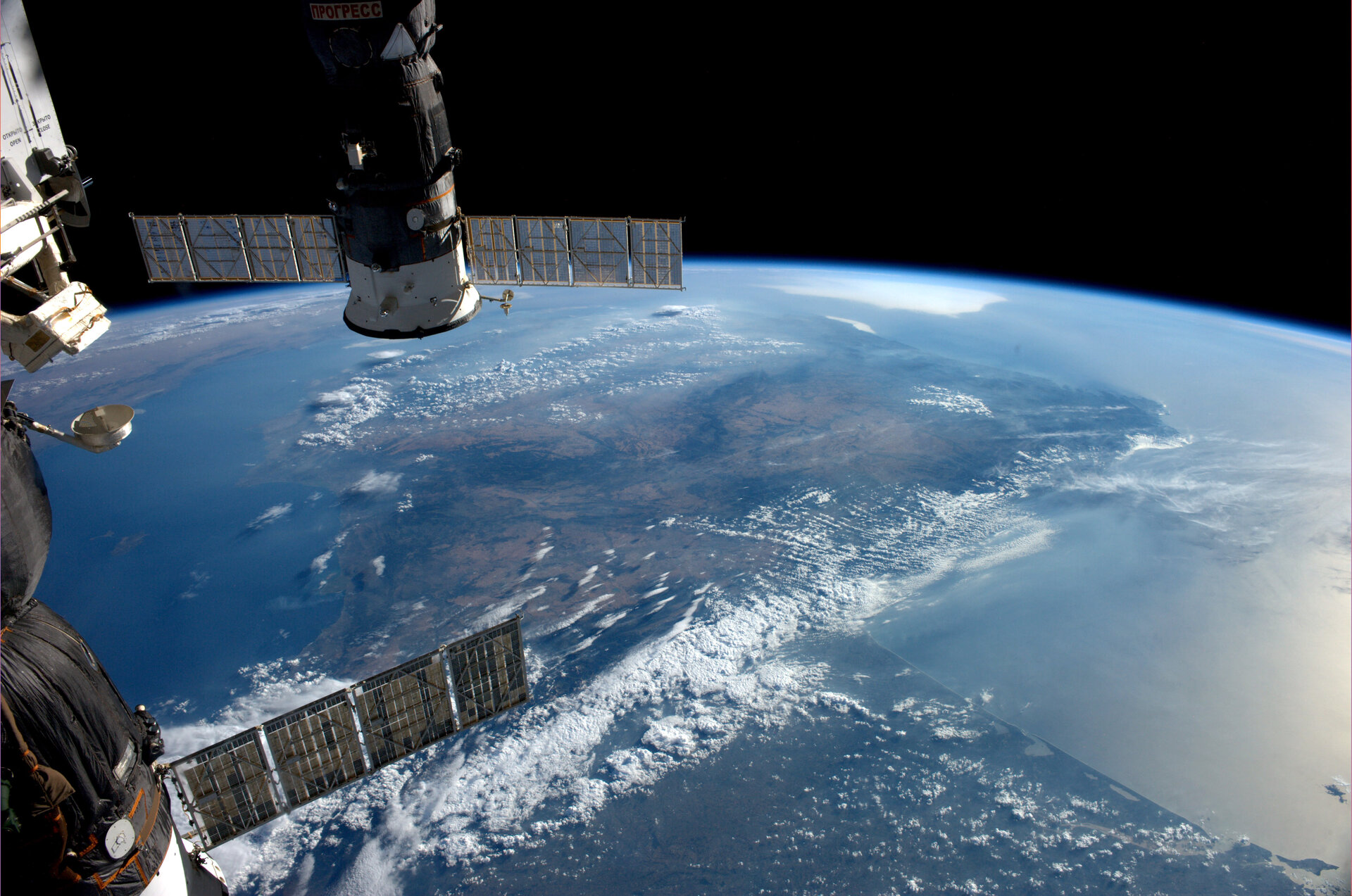 Alexander has worked on controlled fires in space and continuously monitored his sleep patterns, at the same time as making sure the orbital outpost is working at full capacity.

Apart from continuing the long-term studies on eyes and headaches in space, Alexander recorded his temperature and hormones over 36 hours to understand his sleep patterns.

Astronauts on the Station witness 16 sunrises and sunsets each day – whereas on Earth our bodies rely on sunlight to kick-start hormone production that make us sleepy or wake us up.

Researchers are interested to see how the unique 90-minute days influence sleep. Aside from making sure astronauts feel awake at critical moments, this research in space allows sleep specialists to test theories that they couldn’t anywhere else.

Alexander acted as a weightless firestarter and firefighter this week when he ignited small samples of fuels safely contained in ESA’s glovebox to see how they burn in space. He volunteered as a fireman before becoming an astronaut, so the experiment was in good hands.

This research will improve computer models for fire detectors and extinguishers, both in space and on Earth. He explained the experiment via Twitter: “Burning things in space for better fire safety on Earth.”

Elsewhere, Alexander took samples of his blood and saliva and collected data on his eyes, his skin and his body so researchers can understand how astronauts react to weightlessness.

Other notable experiments included the harvesting of space-grown salads – unfortunately for the astronauts, they are not allowed to eat them.

Yesterday, cosmonauts Oleg Armetyev and Alexander Skvortsov spent over six hours working outside the Station to install an antenna, take samples and move experiments. Meanwhile the four astronauts inside continued their science activities.

Earlier, Alexander thoroughly checked a newly arrived US spacesuit. Before being declared ready for use, he had to make sure it had survived its climb into space.

Alexander even had time this week for educational activities for Earth Guardian, inspiring children to observe geographical features such as oceans, rivers, landscapes, mountains and forests in their areas during the summer holidays.