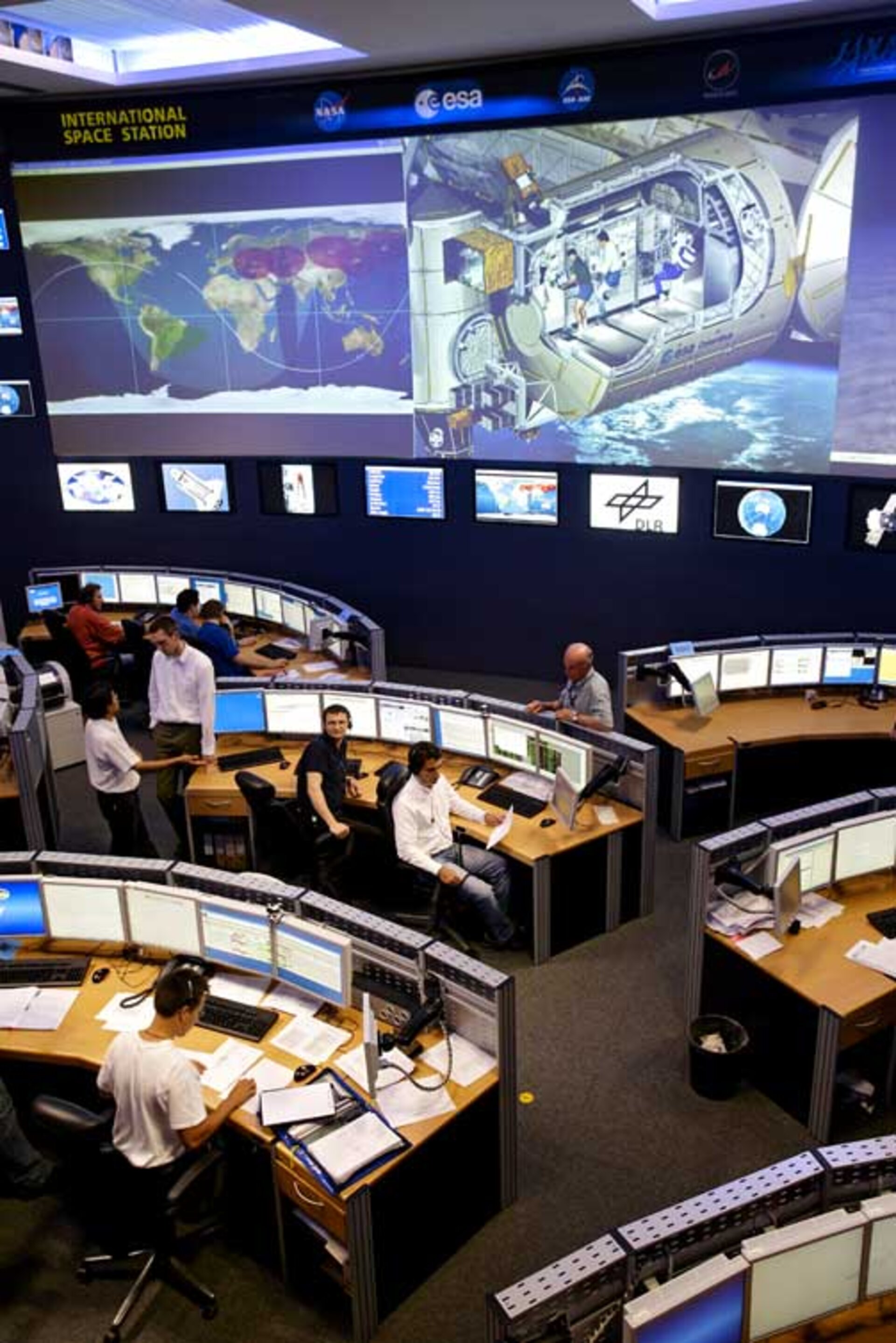 An atmosphere of rising excitement can be sensed in the control centre: everything is ready for ESA astronaut Alexander Gerst’s voyage to the International Space Station blasting off next Wednesday.

The Columbus Control Centre in Oberpfaffenhofen, near Munich, Germany has followed many launches since its inauguration 10 years ago – but no mission is routine.

The centres in Baikonur, Kazakhstan and Korolev, Russia are in the front line but ESA’s site – callsign “Munich” – is responsible for the Columbus module and all European experiments.

“We cooperate with our international partners to make sure that the Space Station is ready to receive the Soyuz spacecraft and its crew,” says ESA astronaut Pedro Duque, now head of the Flight Operations Office.

If the Station needs to rotate to allow the Soyuz to dock, for example, some European hardware might need to be switched off or risk interfering with the docking.

Operators also need to be ready to reconfigure Europe’s Columbus laboratory if the planned six-hour flight is switched to a two-day approach, as happened to the previous Soyuz flight following a minor malfunction.

Pedro’s experience as an astronaut comes in handy: “I can relate to the crew, and help flight controllers better understand the astronauts’ perspective.

“You are actually much more nervous outside than inside the rocket.”

“We can feel the pressure and the excitement around us growing,” comments Laura Zanardini, Columbus systems flight controller. Sitting behind a myriad of screens filled with telemetry data, the team makes sure that Columbus is running smoothly.

Day and night without break, ‘Col-CC’ will be the direct link with Alexander in orbit. The teams are there to help him fulfil his mission.

Alexander visited the control room earlier this year and talked to the people he will be working with from space. “Working with the new European astronauts is great – they are young, very enthusiastic and care about what we do,” says Laura.

Alexander will be the 11th German citizen to fly into space, and the third to visit the Station. As Pedro sees it, this will be “a fantastic opportunity to showcase the work we have been doing proudly for years. We want the public to understand how important our role is.”

The launch is just the beginning. The real work will start when Alexander starts the science experiments for his Blue Dot mission.

Dedicated planners will make sure that all the activities fit into his schedule, while researchers on the ground can monitor the experiments being performed in Columbus from their offices.

Passing information to scientists and astronauts while making sure the European modules and experiments on the orbital complex run smoothly at all times – a mission controller’s job is never-ending but always fascinating.