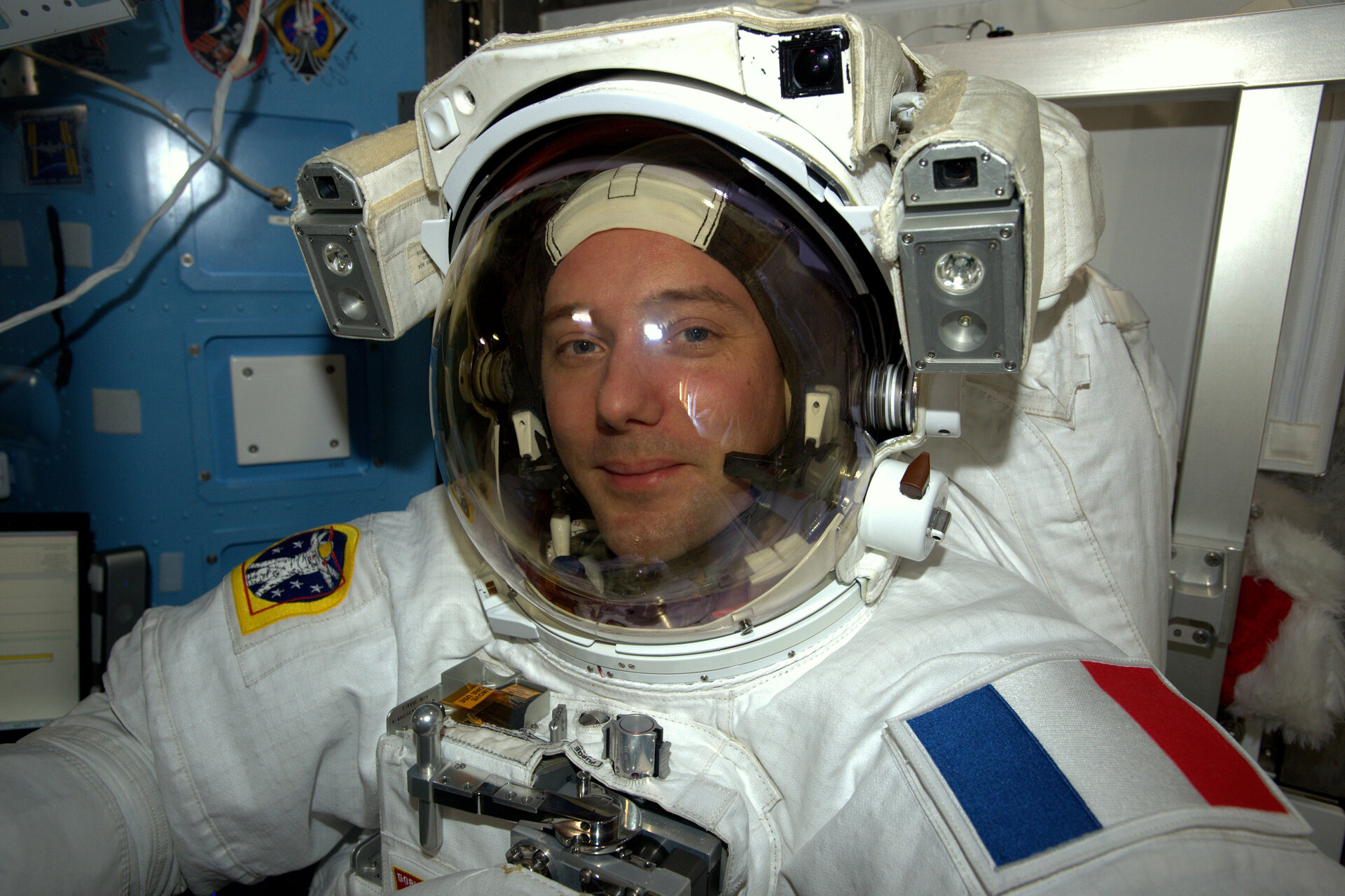 ESA astronaut Thomas Pesquet is set for his first spacewalk, on Friday 13 January. Together with NASA astronaut Shane Kimbrough, he will exit the International Space Station at 12:05 GMT (13:05 CET) to complete a battery upgrade to the outpost’s power system.

Thomas and Shane’s spacewalk this week is the second to work on the batteries. NASA astronaut Peggy Whitson and Shane spent six hours and 32 minutes outside installing adapter plates and connecting three of the six new batteries on Friday 6 January.

Thomas practised this spacewalk for months on Earth at NASA’s Johnson Space Center, USA, and has spent the last few weeks in space working intensively to prepare the spacesuits and tools for the sortie.

For more detailed information read the Proxima blog spacewalk overview. Watch live via NASA television below from 10:30 GMT (11:30 CET) and follow @esaspaceflight on Twitter for updates. Shane will be wearing a spacesuit with red stripes, while Thomas will wear a spacesuit without stripes.