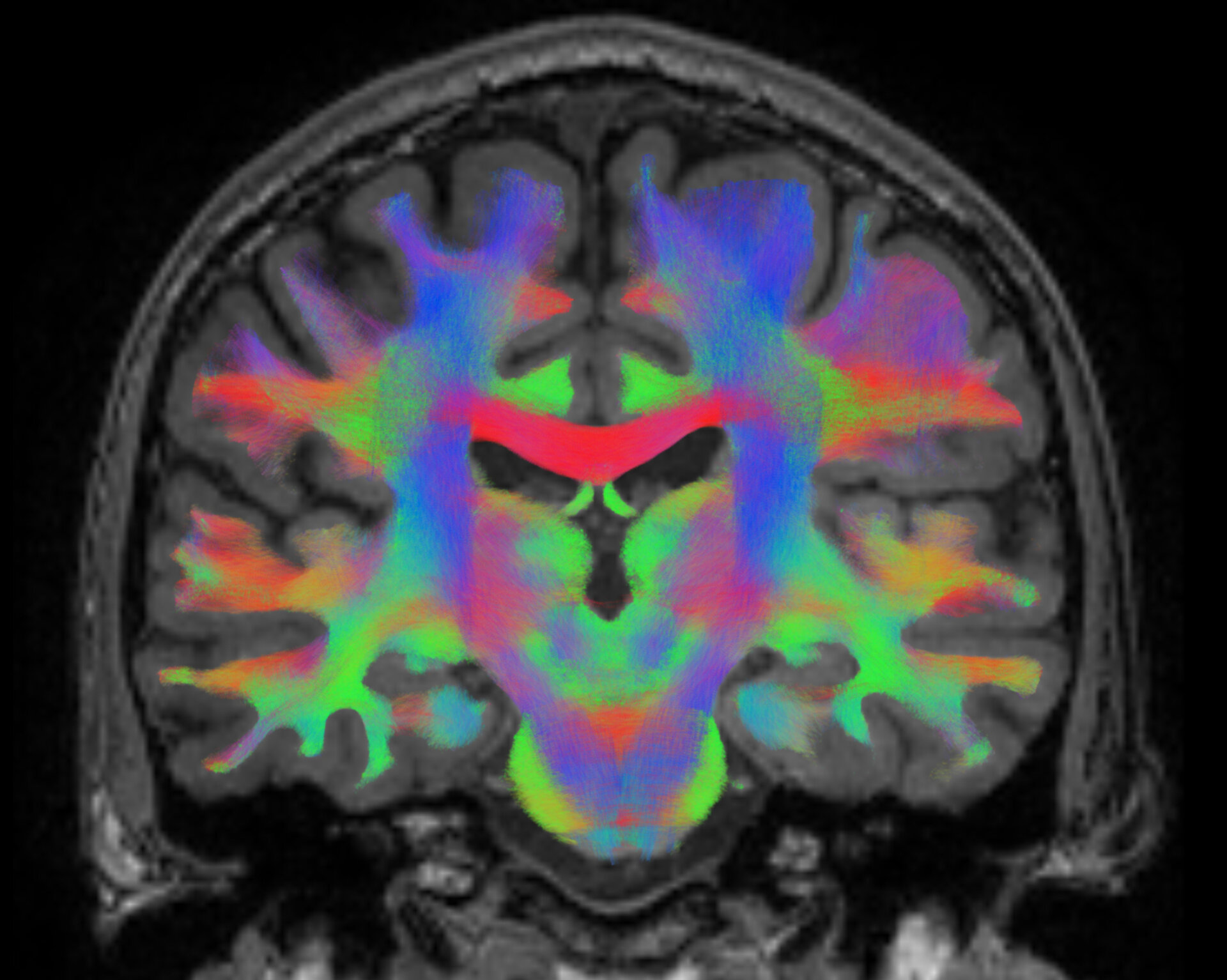 Humans are adaptable beings. Wear glasses that turn your view of the world upside-down and within two weeks your brain will have adapted to the topsy-turvy world.

The research is providing scientists on Earth clues where to look in the brains of people who suffer from disorders based on previous traumatic experiences such as vertigo.

Scientists want to know how to feed people on future missions, such as a journey to Mars. An 18-month mission to the Red Planet requires planning the accommodation of all hardware and supplies down to the kilogram. This experiment sets out to ask: how much food does an astronaut need for 18 months in space? Imagine an astronaut running out of energy during a critical moment such as a Mars landing.

This experiment looks at the energy expenditure of astronauts to plan adequate but not excessive food supplies. It is a complex experiment and many astronauts are involved. ESA astronauts André Kuipers, Luca Parmitano, Alexander Gerst, Samantha Cristoforetti, Tim Peake and others took part in this experiment on their missions before Thomas.

The space part of this experiment lasted 11 days. Space food was eaten from a special package on the first two days and everything was registered with bar codes and on written forms to know exactly what Thomas ate. He drank water with deuterium isotopes and regularly collected water and urine samples. The isotopes allowed the scientists to examine how Thomas’s energy levels changed over the 11-day period.

A mask measured the amount of oxygen Thomas absorbed for 20–50 minutes at a time during the second day to deduce energy consumption. All movements were recorded during the experiment using an activity monitor.

Thomas was the first astronaut to use the Perspectives virtual reality gear in space and take part in the Grasp experiment.

Living in space requires adaptation from more than just the astronaut’s body. The absence of a traditional up or down requires the brain to adapt to the three-dimensional world of weightlessness.

Virtual reality headsets offer a way to understand how an astronaut brain adapts to its new environment and the Grasp experiment used a new headset supplied by France’s space agency CNES. Grasp saw Thomas reaching for virtual objects so researchers could understand how important gravity is compared to the other senses when we reach for an object.

The research will help us understand the workings of the human vestibular system and how it connects to the other sensory organs. In other words it will achieve a better understanding of the physiology behind eye-hand coordination as well as shedding light on how to best treat the loss of vestibular function on Earth. This research will also be useful in helping astronauts during spacewalks.

In more than 20 experiments flown over the last 15 years on parabolic flights that offer 20 seconds of weightlessness, a team of scientists has charted how humans cope with grasping objects in space. Astronauts often perform delicate manoeuvres on small objects, and calculating how living in weightlessness influences their grasp and fine motor controls is important in an environment that allows little room for error.

The work carried out on parabolic flights has paved the way for an experiment that Thomas ran on the Space Station during Proxima. He gripped a purpose-built sensor with eyes open and then closed to assess how the body adapts to situations where there is no up or down.

These experiments are also helpful to engineers designing prosthetic limbs on Earth.

This experiment uses regular questionnaires to investigate the headaches experienced by astronauts. Thomas filled in a questionnaire daily in the first week and then weekly to the end of his mission to study the number of headaches he had on the Station.

The researchers are looking to understand the causes of headaches in space. Are they linked to the fluid movement towards the head in microgravity? Is there a link between headaches on the ground and in space?

ESA astronaut André Kuipers was the first test subject during his mission in 2012, followed by ESA astronauts Luca Parmitano, Alexander Gerst, Samantha Cristoforetti, Andreas Mogensen and Tim Peake. The headaches are classified and analysed according to the International Classification of Headache Disorders.