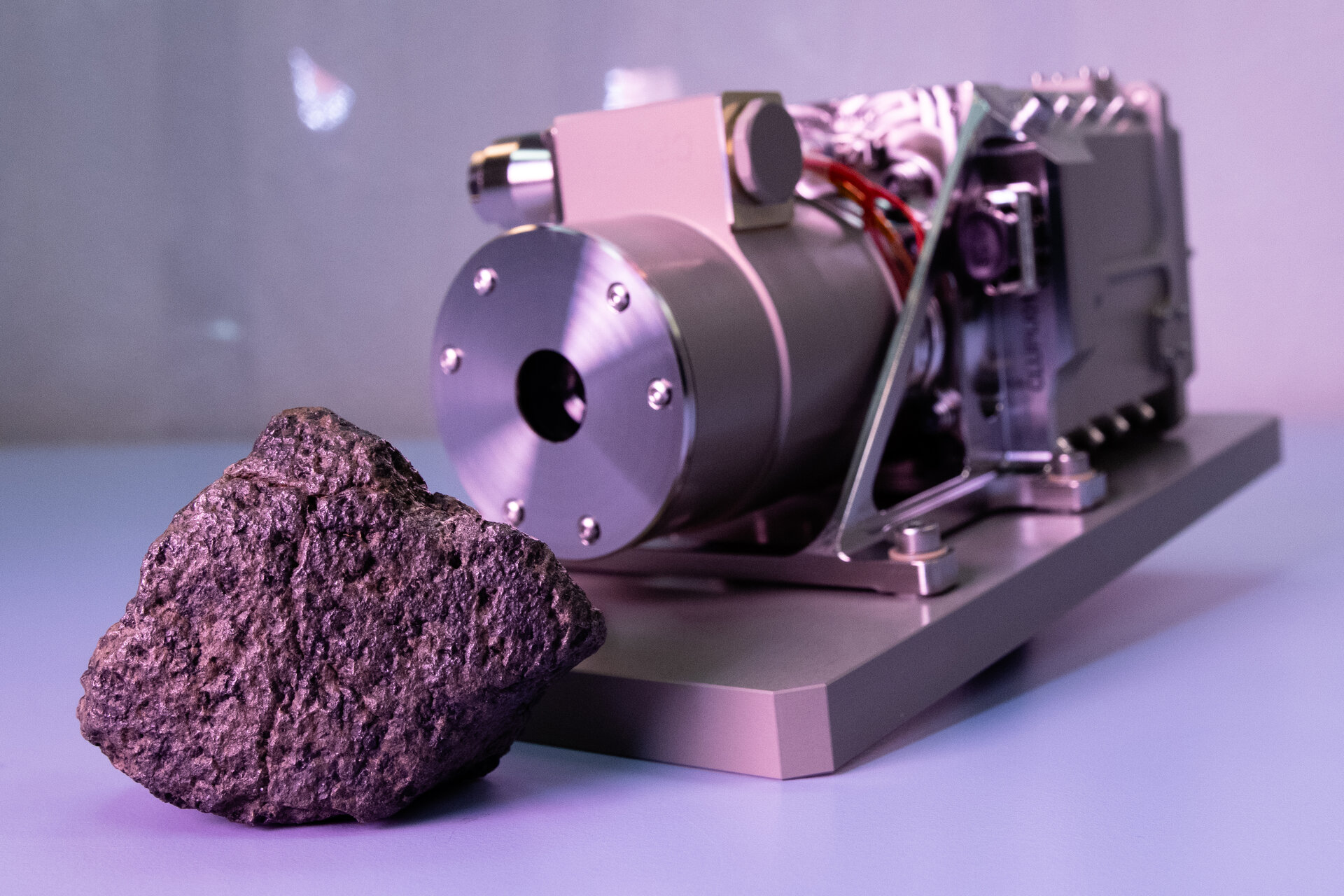 Exhibit 0102.226 may look like just a rock, but this dark and patchy mass is actually a piece of Mars, ejected when an asteroid or comet struck the Red Planet and sent chunks flying towards Earth.

Having survived its journey through Earth’s atmosphere, this alien rock was discovered in the Sayh al Uhaymir region of Oman, in 2001.

The alien rock is at ESA’s ESTEC technology centre in the Netherlands, on loan from the Natural History Museum in Bern, Switzerland, to support the calibration campaign for the ExoMars 2020 mission.

In this photo, the martian fragment is captured alongside the Close-Up Imager, CLUPI. A camera system designed to acquire high-resolution, colour, close-up images, CLUPI will be one of many instruments onboard the ExoMars rover, due for launch in 2020.

Taking images at the tens of micrometres to centimetre scale, the camera will help scientists understand the environment in which martian rocks and materials formed.

Of the 60 000 or so meteorites that have been discovered on Earth, 124 have been identified as having a martian origin.

Just like Earth, Mars is vulnerable to space rocks that hurtle through the Solar System. Unlike Earth, its thin atmosphere means they often strike the surface intact. The Red Planet is also lacking in another vital area, with no inhabitants creating space agencies and methods of planetary defence!

Asteroids with the potential to strike Earth are being monitored by ESA’s Near-Earth Object Coordination Centre, which coordinates observations of small bodies in the solar system – such as asteroids, comets and even minor planets –  to evaluate and monitor the threat posed by any that could come near Earth.

ESA’s Planetary Defence Office conducts regular observation campaigns to look for risky space rocks, predicting their orbits, producing impact warnings when necessary and working towards mitigating the damage of, and even preventing altogether, an asteroid strike.

**CLUPI was built by an industrial team led by TASiCH in Zürich/Switzerland. The Principal Investigator is Jean-Luc Josset, from the Space Exploration Institute, Neuchatel/Switzerland.**