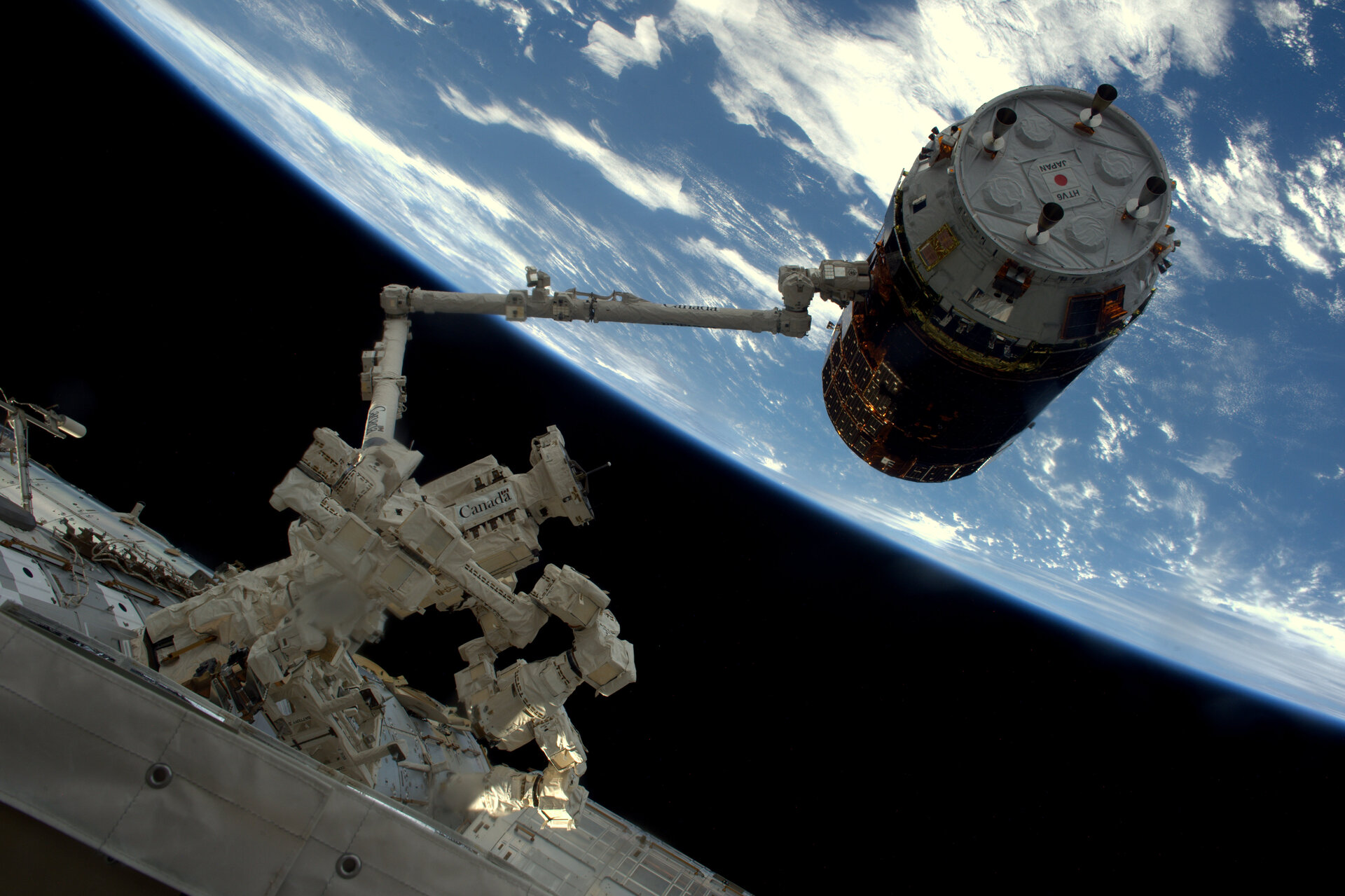 When the Japanese HTV-9 cargo vehicle launches to the International Space Station on 20 May it will carry a fridge-size experiment facility developed by European industry through an ESA contract. The second iteration of the European Drawer Rack (EDR-2) is destined for the European Columbus laboratory and will provide even greater opportunities for science in space.

Columbus has been flying 400 km above our heads as part of the International Space Station for 12 years. Its collection of facilities enables European scientists to run experiments across scientific disciplines including biology, metallurgy and physics, as well as research in radiation and testing new technology in microgravity.

A facility for the future

As the International Space Station enters its 20th year of operations, EDR-2 is part of a comprehensive upgrade of Columbus to offer flexible access to researchers. The rack was developed by an industrial team led by Thales Alenia Space Italy, based in Turin, Italy.

Rob Postema from ESA’s exploration systems team says: “The rack is based on a simplified architecture to accommodate many types of experiments and technology demonstrations with different dimensions and masses. We can even use it to support experiments nearby the experiment rack, so long as these are within the Columbus cabin.”

The standard-sized racks that fit in all Space Station laboratories are the size of large fridges, and the Japanese HTV can bring several racks to the International Space Station. Once on board they become easier to manipulate for the astronauts in weightlessness.

An exceptional facility for science and technology

The first three experiments planned for installation in EDR-2 include a metal 3D printer, an instrument investigating granular materials and a facility looking into heat transfer.

ESA intends to use the 3D printer to produce metal parts through additive manufacturing – a process considered the next important step in building structures and parts in space.

The VIP-GRAN experiment will investigate how particles behave in microgravity to understand the underlying physics in detail. This involves looking at how particles jam together as they flow through small openings.

The Heat Transfer Host will continue ESA’s investigations into convection – how heat is transferred through air and liquids.

These experiments are the first in a long line planned for the new facility.

The EDR-2 will not replace the existing European Drawer Rack but run in parallel, increasing the possibilities of research and technology demonstration in space. EDR-2 will benefit from other Columbus upgrades to modernise data management and improve data-rates for scientists operating their experiments from laboratories on Earth.

The EDR-2 and most of its experiments will be operated from CADMOS, the French User Support Operations Centre located in Toulouse, France. A full-scale Engineering Model of EDR-2 is available at CADMOS to test instruments and prepare experiment operations, as well as run control versions of experiments on Earth to compare with results from space.