Whether you are hiking in the mountains or strolling through city streets, trouble can strike at any moment and you may suddenly find yourself in need of a helping hand. Every year, millions of people in Europe call emergency services to report an accident, injury or other serious situation. Yet about 300 000 of these callers are unable to provide their location due to their physical state, unfamiliar surroundings, young age or inability to speak the local language.

Almost three-quarters of all emergency calls come from mobile phones, whose location can be traced to the general area covered by their nearest network base station, or narrowed down to a much smaller radius using satellite or Wi-Fi technology embedded in the Advanced Mobile Location (AML) system. Originating in the United Kingdom five years ago, and now deployed in 17 countries, AML can quickly pinpoint a caller’s whereabouts to within 100 metres, enabling first responders to attend to the situation without conducting time-consuming searches. In countries that have not yet implemented AML and rely only on network-based location, the average accuracy is two kilometres.

The AML functionality is automatically activated when an emergency call – to 112 in the European Union or to a national emergency number – is detected inside a mobile phone. Using a Global Navigation Satellite System (GNSS) or Wi-Fi technology (depending on the stronger signal), AML compiles the best location information available. It then sends an SMS or HTTPS transmission to a so-called public safety answering point (PSAP), which notifies the police, fire department or ambulance service. This capability is now built into every Android and Apple phone.

“In rural, polar and mountainous areas, callers are usually located through GNSS, which is very accurate,” says Benoit Vivier, Public Affairs Manager at the European Emergency Number Association (EENA) in Brussels. “In cities, where people are mostly indoors or surrounded by buildings, Wi-Fi provides the stronger signal, but it isn’t so precise, so the location radius is larger.”

EENA is a non-governmental organisation that aims to help people who find themselves in an emergency. The association successfully campaigned for the Europe-wide 112 call service and has recently been heavily involved in incorporating AML technology into mobile phones.

AML uses information provided by ESA-built satellites, in just one example of how the Agency aims to use satellite technology to improve life for all, particularly in more remote areas like the Alps and Arctic. This aim is reflected in initiatives that address specific regional challenges.

Eurisy, a non-profit association of space agencies working to advance the diffusion of space-derived innovation across society and to bridge space and non-space professional communities, has also been looking into how satellite-based services can support people in Alpine regions and beyond. Both AML and Eurisy identified a strong need for search and rescue capabilities in such areas, both to support local residents and public authorities, and to offer better services to an increasing number of tourists.

ESA plays a key role in delivering more precise caller location information through AML via Galileo. Developed by ESA for the EU, Galileo satellites started being launched in 2011 and there will be 24 in orbit – plus six active spares – when the system is complete next year. Galileo already offers global coverage as far as the polar regions, providing a positioning service accurate to the nearest metre. Interoperable with the American GPS and Russian Glonass systems, Galileo will help set global GNSS standards and boost Europe’s technological independence. *

“Information provided by the Galileo constellation is improving the precision and availability of the caller location,” Vivier says. “The satellite system is already saving lives and will do so even more in the future when it is complete.”

Supported by EENA and Eurisy, a recent EU regulation mandated the use of Galileo (or other GNSS network) capability in all smartphones placed on the market from 17 March 2022, but many do already have such a function. The directive builds on the European Electronic Communications Code, which compels EU Member States to make network-based and handset-derived caller location information available to the most appropriate PSAP without delay, effective from 21 December 2020. **

“Until a few months ago, the implementation of AML wasn’t mandatory, so it relied on the goodwill of the national authorities,” Vivier says. “Some countries deployed it quite quickly because the benefits are easy to see, but in other countries the bureaucratic process works in a different way and old legislation still needs to be amended.”

Like the EU-wide eCall system – which automatically provides emergency services with the location of a vehicle involved in a road accident – AML is a dormant technology that is only active for the time it takes to communicate the whereabouts of a caller who rings an emergency number. Once it has done so, AML is deactivated and does not have the ability to monitor a person’s movements at other times. This should allay any privacy concerns that may hinder the implementation of the system at a national level.

AML information has been useful in a wide range of situations and helped millions of people, according to EENA. These include the search and rescue of a paraglider in the Austrian Alps; a 7-year-old boy in Lithuania calling for help for his unconscious father; and a confused caller unable to provide the location of a car accident in Slovenia. The extensive orbital coverage offered by the Galileo programme will also allow search and rescue teams to accurately locate people stranded in remote mountainous regions of Scandinavia. 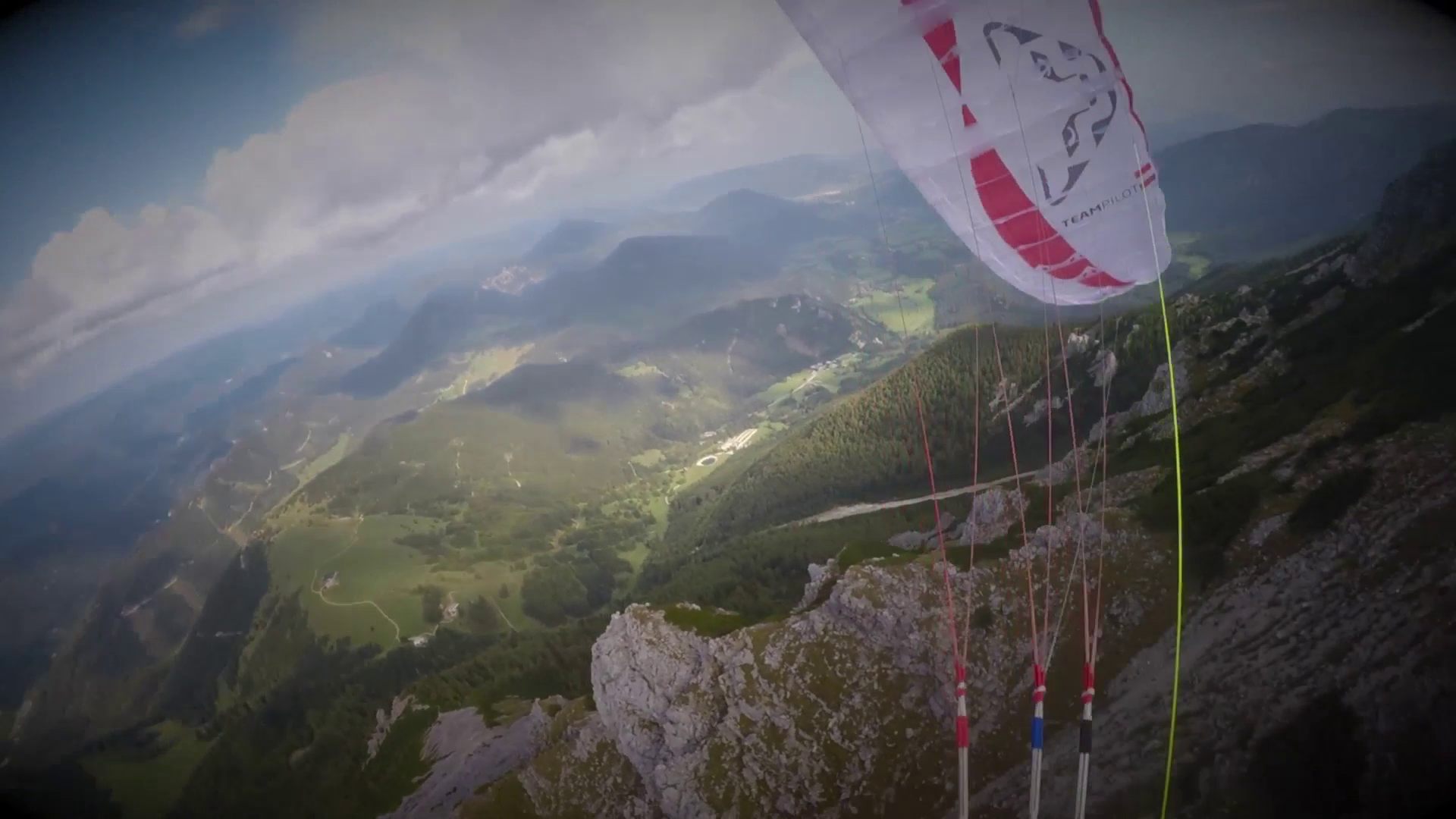 The advantages of AML functionality in smartphones are considerable. About 800 additional lives could be saved each year in the EU through improved caller location capability, and as much as 100 billion euros in net benefits could be generated over the next 10 years, according to a 2017 report by the European Commission. Ensuring Galileo compatibility may bring additional net gains estimated at between 240 million euros and 1 billion euros over the next decade, it said.

AML represents an international success story forged through cooperation between European institutions. By complying with the relevant EU directives in a timely manner, Member States will be helping to secure the wellbeing of their citizens and providing emergency services with the tools they need to carry out their work effectively. Everybody benefits when the unique capabilities of space-based technology are harnessed for the safety of people here on Earth.

* Galileo already offers several navigation-based services, including its Search & Rescue Service, which localises distress signals from an enabled beacon in order to find a person lost at sea or in the mountains. When the constellation is complete in 2020, Galileo will be the most precise GNSS in the world.