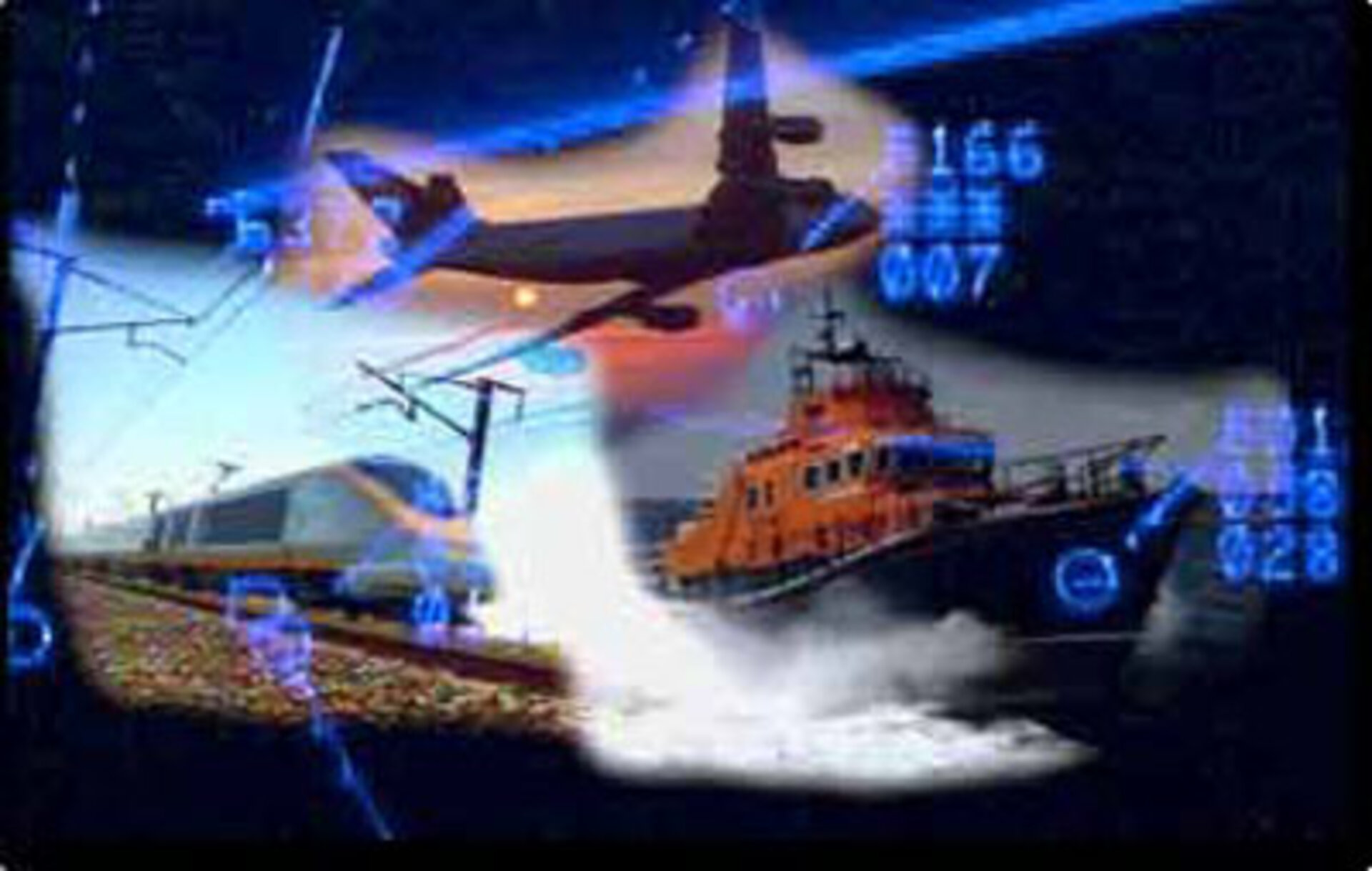 Since 2001, ESA has developed and operated the EGNOS System Test Bed (ESTB) as an early prototype for the EGNOS system. EGNOS (European Geostationary Navigation Overlay Service) is designed to provide an augmentation service over Europe based on the navigation signals from the American Global Positioning System, GPS.

The operation of ESTB over the past few years has provided, with a remarkable level of availability, EGNOS-like signals that have supported European industry and service providers in their early development of GNSS-based technologies and applications – not least in their preparation for the advent of Galileo.

It appears that a wide range of users in a variety of transport domains have progressively become used to the availability of the ESTB service and have incorporated it in their applications. In particular, some farming applications have integrated these EGNOS like signals and data into their everyday activities. This is very encouraging and confirms the promising GNSS market potential.

ESA has decided to continue the provision of ESTB services, which were intended originally only for experimentation. These services were interrupted on May 27, due to the relocation of one of the Inmarsat-3 satellites relaying the ESTB signals. Many users have shown great interest in having the EGNOS test bed signal remain available, in parallel with access to EGNOS.

The intention is now to keep the EGNOS test bed service available until early 2006. At that time, EGNOS operations are planned to have reached operational stability and full compatibility with all kinds of receivers will be guaranteed, marking the start of the official EGNOS open service. Although satellite based augmentation systems are regional systems, it is important to ensure that they are compatible and provide standard messages, which is not yet the case. The work towards world-wide interoperability makes a transition period necessary before all systems are compliant, using a standard message.

EGNOS is Europe’s first venture into satellite navigation. It augments the two military satellite navigation systems now operating, the American GPS and Russian GLONASS systems, and makes them suitable for safety critical applications such as flying aircraft or navigating ships through narrow channels.

EGNOS is a joint project of ESA, the European Commission and Eurocontrol, the European Organisation for the Safety of Air Navigation. It is Europe’s contribution to the first stage of the global navigation satellite system and is a precursor to Galileo, the full global satellite navigation system under development in Europe.