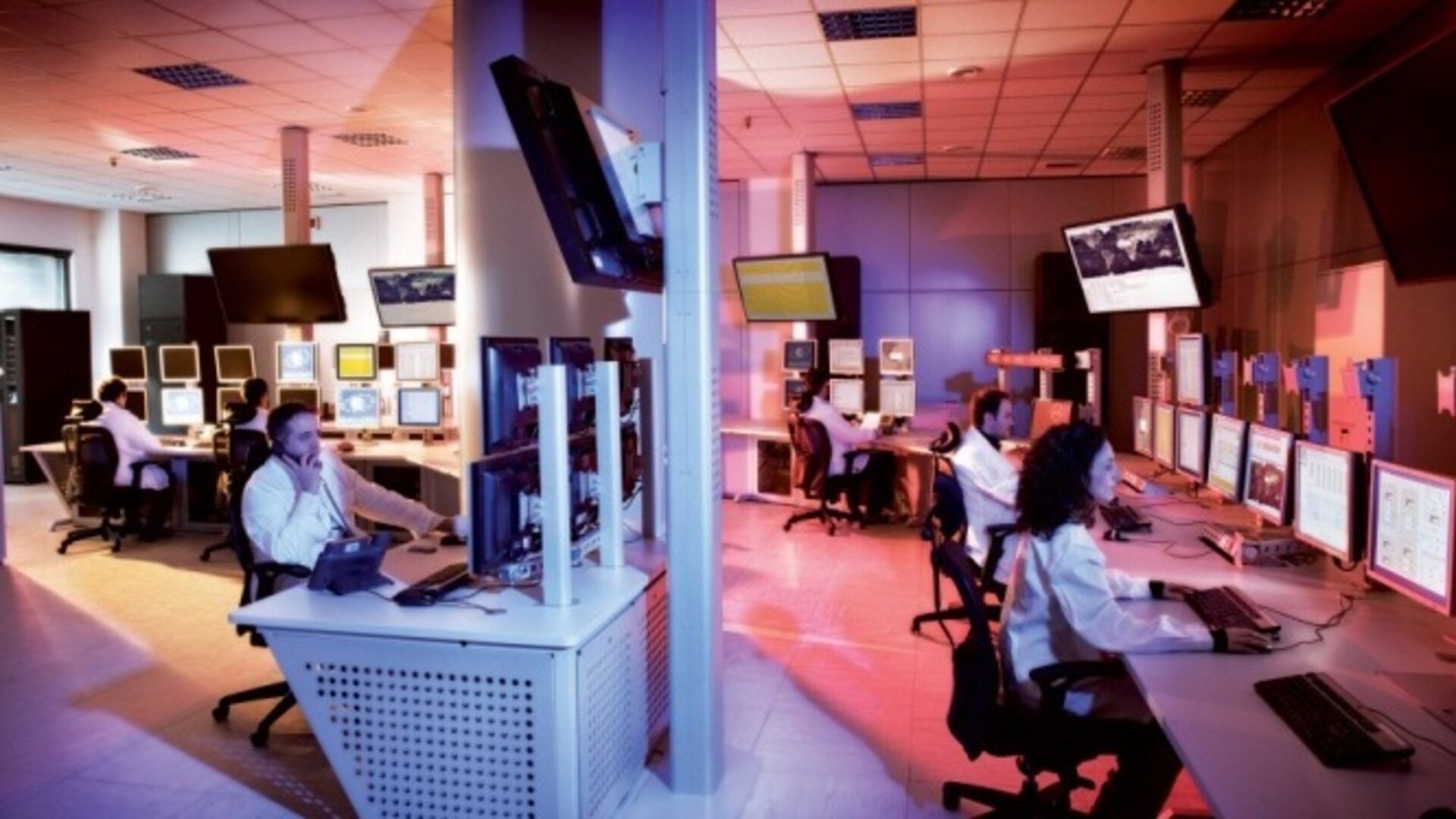 Galileo’s navigation messages will shortly stop being updated, in order to enable the migration of a new release for Galileo’s world-spanning ground mission segment.

Although the actual navigation signals will continue to be transmitted, the generation and uplink of the navigation message – which renews the contents of the signal – will be interrupted during the last week of January for about five weeks.

The accuracy of the navigation message received by users will slowly degrade, or in case of a reset in the satellite signal generator the message content will be dummy material. The users will be informed accordingly through a warning flag in the disseminated message, or through the online Notice Advisory to Galileo Users.

“The latter is achieved through enhanced operator interfaces, increased access to performance data and the automation of procedures.

“Various ‘non-conformances’ identified by operators over time have been fixed, while overall security has been further strengthened through treatment plans. This is in particular true for the Public Regulated Service, or PRS, the most secure Galileo class of signal.

“The new Sensor Stations will be on Santa Maria in the Azores, Ascension Island in the mid-Atlantic and Kiruna in the Swedish Arctic. The additional Uplink Station will be on Papeete, in French Polynesia.

“Such system improvements have always been part of our planning since the contract began in 2011.”

Galileo’s worldwide ground mission segment is one of the most complex developments ever undertaken by ESA, with twin European Galileo Control Centres and a network of sensor and uplink stations deployed on remote sites across the world. They are all interconnected via a robust satcoms realtime network.

While satellite control and housekeeping are performed by Galileo’s Ground Control Segment in Oberpfaffenhofen, Germany, the Ground Mission Segment that provides the navigation and timing services and related performances is operated from a separate centre in Fucino, Italy.

A user’s satnav receiver needs signals from at least four satellites. It actually measures the time the signal takes to reach its antenna from the satellites, then converts time into distance to compute its spatial position as the intersection of the four resulting spheres.

In order to reach sufficient level of precision, the time synchronisation of the overall system clocks must stay accurate to a few billionths of a second, and any drift in satellite orbits must be corrected for.

This is the task of the Ground Mission Segment in the control centre, which continuously receives signal measurements from the sensor stations around the world. Based on these measurements, it computes exact satellite orbits and time synchronisation for the satellites’ onboard atomic clocks.

These corrections are incorporated into the ‘ephemerides’ included in an updated navigation message, which is uplinked to the satellites for dissemination to the user.

The updated ephemerides information in the navigation signal provides to the user receivers the information required to compute their exact position.

The Galileo Mission Segment ensures that the combined error for time synchronisation and satellite orbits in the message received by the user is less than 60 cm for satellites 23 222 km above Earth. Think of Galileo as one giant planetary-scale clock that operates so precisely it can recognise its own inaccuracies and swiftly compensate for them.

“The Galileo Mission Segment comprises more than two and a half million lines of code,” adds Martin.

“The real challenge, compared to other ground segments that ESA has worked on, has been the worldwide deployment and the related real-time aspect, requiring uninterrupted, timely interaction between the various sites.

“And the next time we perform such a system update from V2.0 to V2.1, the aim is to do so seamlessly, without any interruption of service.

“This is achieved by installing and testing V2.1 in Oberpfaffenhofen, while operation continues from Fucino on V2.0. Once V2.1 in Oberpfaffenhofen is validated, operations will be switched to V2.1 in Germany. Then Fucino can be upgraded from V2.0 to V2.1 and, when completed and validated, operations will be switched back again to Fucino.

“The twin control centres were always designed on a ‘hot backup’ basis, so that in the event of any catastrophic problem, all functionalities could be switched from one to the other seamlessly, strengthening the resilience of Galileo overall.”

After thorough validation, GMS V2.0 will be handed back to its operators at the beginning of March. The second upgrade to GMS V2.1 is planned for September.