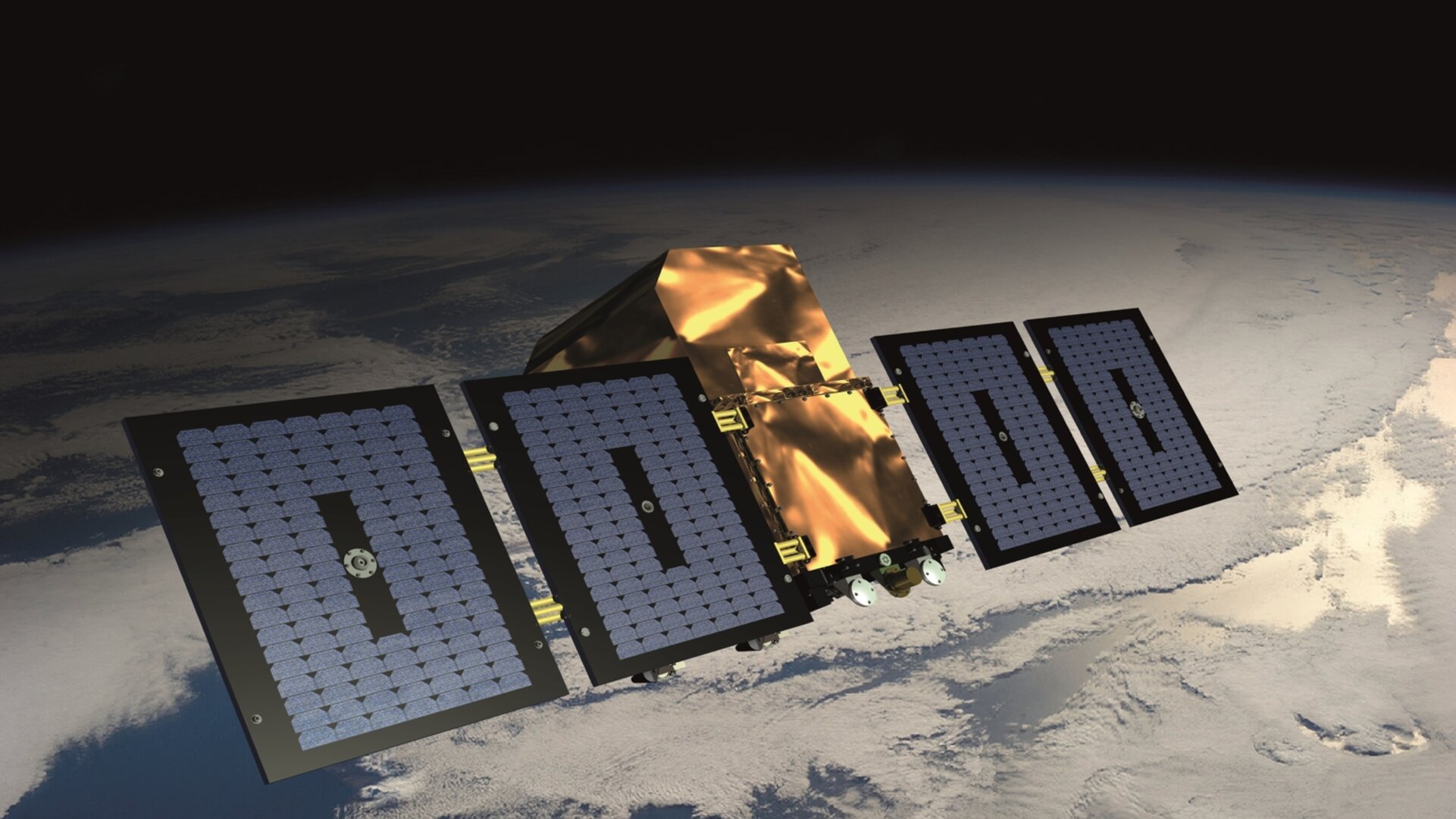 ESA has awarded a contract to QinetiQ to build Altius. This new mission will deliver profiles of concentrations of stratospheric ozone with high vertical resolution, as well as profiles of other atmospheric trace gases.

The contract, worth €75 million, was signed today at ESA in the Netherlands by the Agency’s Director of Earth Observation Programmes, Josef Aschbacher, and QinetiQ Space’s CEO, Erik Masure.

The mission was initially proposed by the Belgian Institute of Space Aeronomy.

With the contract in place, QinetiQ will lead a consortium of companies, including the OIP Sensor Systems the prime contractor for the satellite instrument, from Belgium, Canada, Luxembourg and Romania to build the Altius satellite and make it ready for launch from French Guiana by the end of 2023.

While the ozone hole over Antarctica has been recovering in recent years, it is still a serious concern. And, needless to say, the understanding and monitoring of Earth’s atmosphere, with the rise in greenhouse gases that fuel climate change, is one of the most serious environmental issues humankind is currently facing.

Carrying an instrument that images in the ultraviolet, visible and near-infrared channels, the Atmospheric Limb Tracker for Investigation of the Upcoming Stratosphere, or Altius for short, will measure both stratospheric ozone and other atmospheric trace gases such as nitrogen dioxide and aerosols that affect air quality.

As its name suggests, Altius will not look straight down on Earth, but will observe the atmosphere along Earth’s horizon. The ‘limb-sounding’ technique allows trace gases such as ozone to be profiled so that concentrations can be seen at different altitudes with high vertical resolution. These data will be a valuable complement to that provided by nadir-looking missions such as Copernicus Sentinel-5P, Sentinel-4 and Sentinel-5.

Josef Aschbacher added, “We are delighted to sign the contract and look forward to seeing the mission fulfil its promise. Altius, which is being financed largely by Belgium, but also with contributions from Canada, Luxembourg and Romania, is being developed within our Earth Watch programme.”