Copernicus is the most ambitious Earth observation programme to date. It provides accurate, timely and easily accessible information to improve the management of the environment, understand and mitigate the effects of climate change and ensure civil security.

This initiative is headed by the European Commission (EC) in partnership with the European Space Agency (ESA).

ESA coordinates the delivery of data from upwards of 30 satellites. The EC, acting on behalf of the European Union, is responsible for the overall initiative, setting requirements and managing the services. 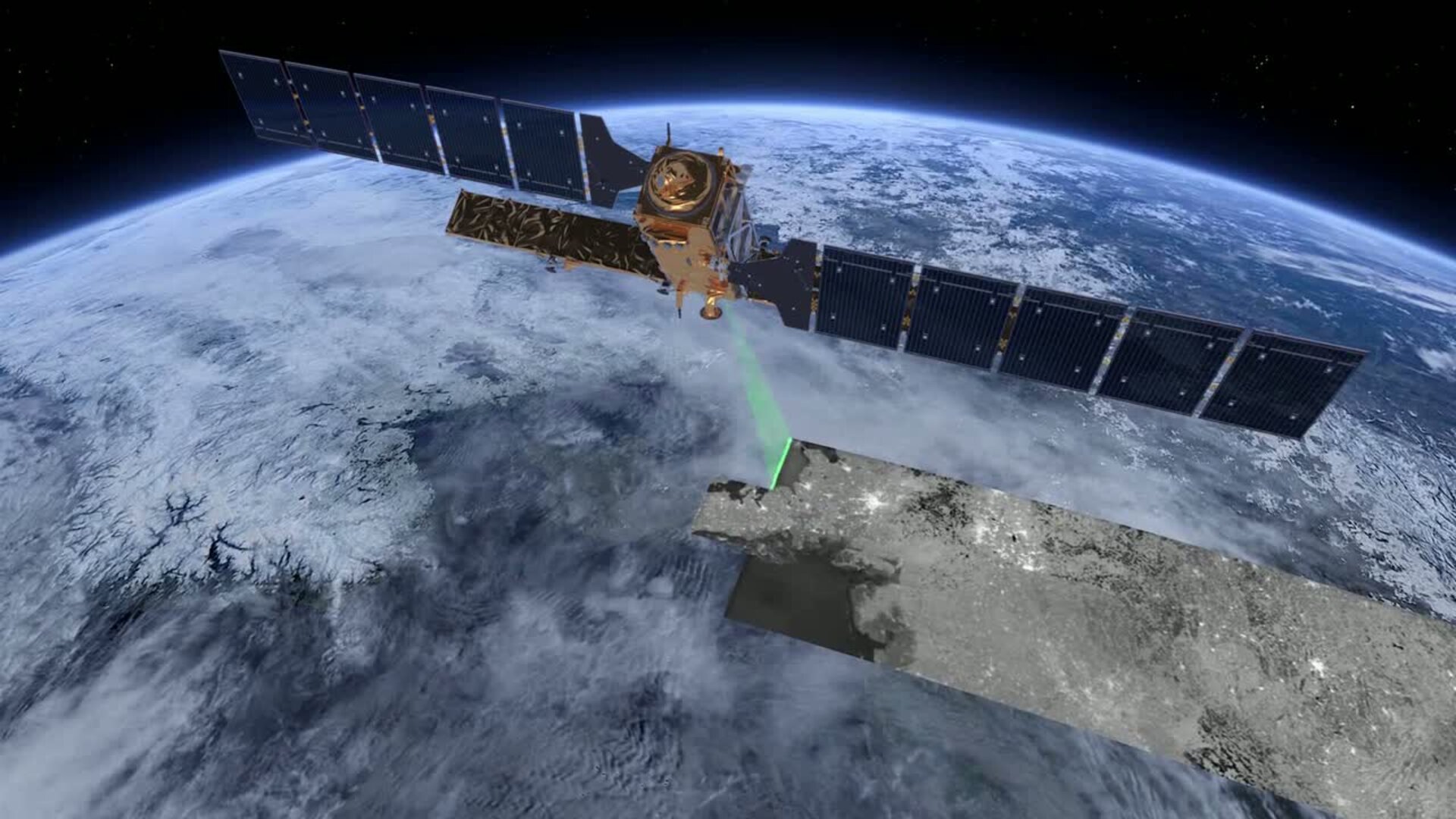 ESA is developing a new family of satellites, called Sentinels, specifically for the operational needs of the Copernicus programme. At present, three complete two-satellite constellations are in orbit plus an additional single satellite, Sentinel-5P.

The Sentinels will provide a unique set of observations, starting with the all-weather, day and night radar images from Sentinel-1A and -1B, launched respectively in April 2014 and April 2016.

Sentinel-2A, launched on 23 June 2015, is designed to deliver high-resolution optical images for land services. The second satellite, Sentinel-2B, joined its twin in orbit on 7 March 2017.

The two Sentinel-3 satellites, launched on 16 February 2016 and 25 April 2018, will provide data for services relevant to the ocean and land.

Sentinel-4 and -5 will provide data for atmospheric composition monitoring from geostationary and polar orbits, respectively. Sentinel-6 will carry a radar altimeter to measure global sea-surface height, primarily for operational oceanography and for climate studies.

In addition, a Sentinel-5 Precursor mission has been developed to reduce data gaps between Envisat, in particular the Sciamachy instrument, and the launch of Sentinel-5. Sentinel-5P, the first Copernicus mission in orbit dedicated to monitoring our atmosphere, was launched on 13 October 2017 from the Plesetsk Cosmodrome in northern Russia.

The Space Component is managed by ESA and serves users with satellite data available through the Sentinels and the Copernicus Contributing Missions at national, European and international levels.

Copernicus provides a unified system through which vast amounts of data are fed into a range of thematic information services designed to benefit the environment, the way we live, humanitarian needs and support effective policy-making for a more sustainable future.

In essence, Copernicus will help shape the future of our planet for the benefit of all. ESA is contributing by providing a proven framework for the development of operational systems on behalf of the user community, paving the way for investment in future generation systems. ESA is exploiting its 30 years of expertise in space programme development and management to contribute to the success of Copernicus.

Copernicus is the new name for the Global Monitoring for Environment and Security programme, previously known as GMES.