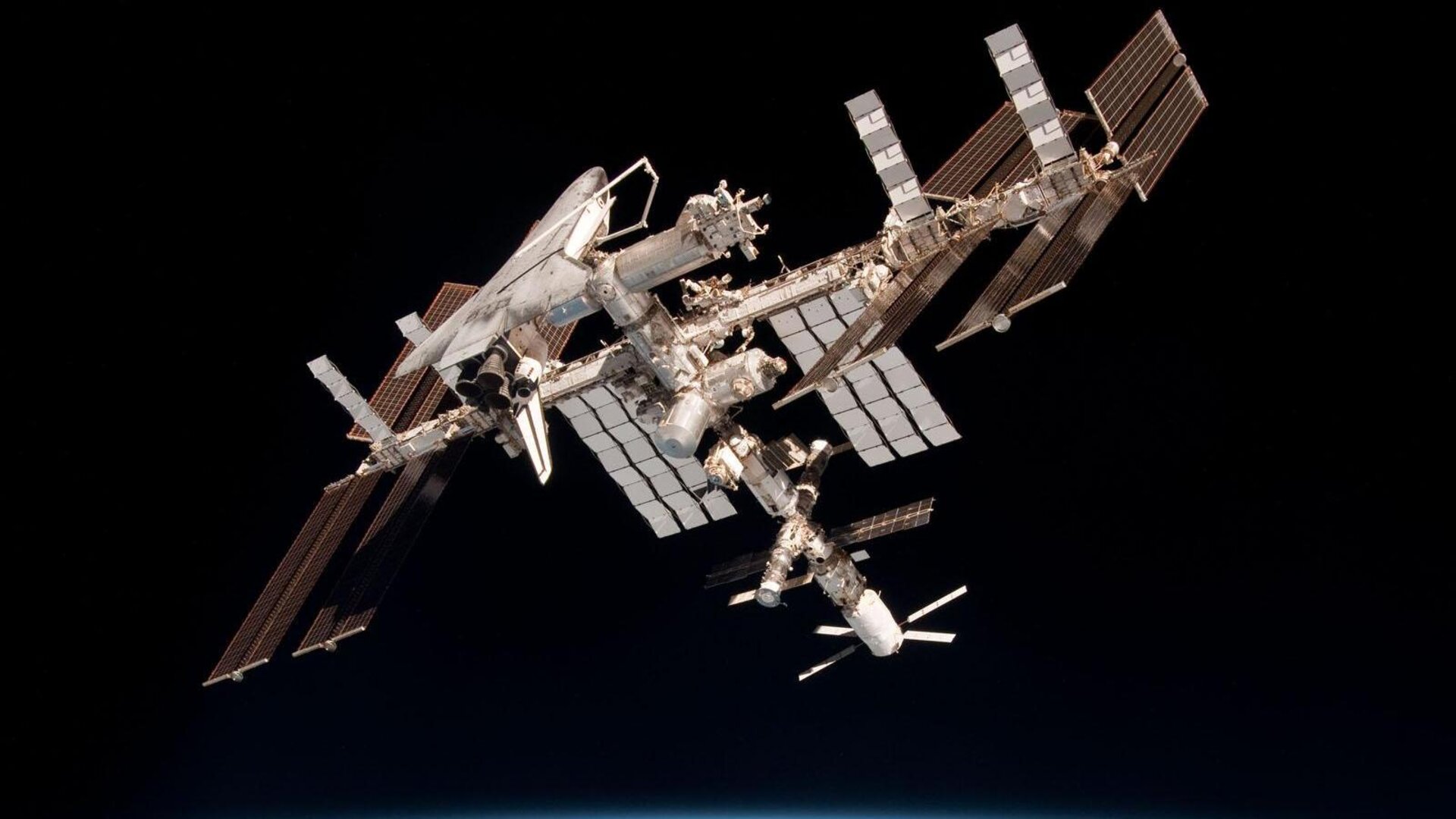 In partnership with the United States, Russia, Japan and Canada, Europe is sharing in the greatest international project of all time – the International Space Station (ISS).

The 450-tonne International Space Station has more than 837 cubic metres of pressurised space – enough room for its crew of six persons and a vast array of scientific experiments.

The European Columbus laboratory represents a substantial part of the Station's research capability. Fitted with 10 interchangeable payload racks, Columbus is a multifunction laboratory that specialises in research into fluid physics, materials science and life sciences.

Europe's second biggest contribution is the Automated Transfer Vehicle (ATV), a supply ship lifted into orbit by the Ariane-5 launcher. The five-vessel series of ATV missions flew between 2008 and 2015.

Now, Europe is contributing to NASA's Orion crew vehicle, which will serve as the exploration vehicle that will carry astronauts to space, provide emergency abort capability, sustain the crew during the space travel, and provide safe re-entry from deep space return velocities. The Orion Service Module is being built in Europe based on an evolution of tried and proven ATV technology.

Learn more about the ISS and its daily operations in ESA's Station webpages.