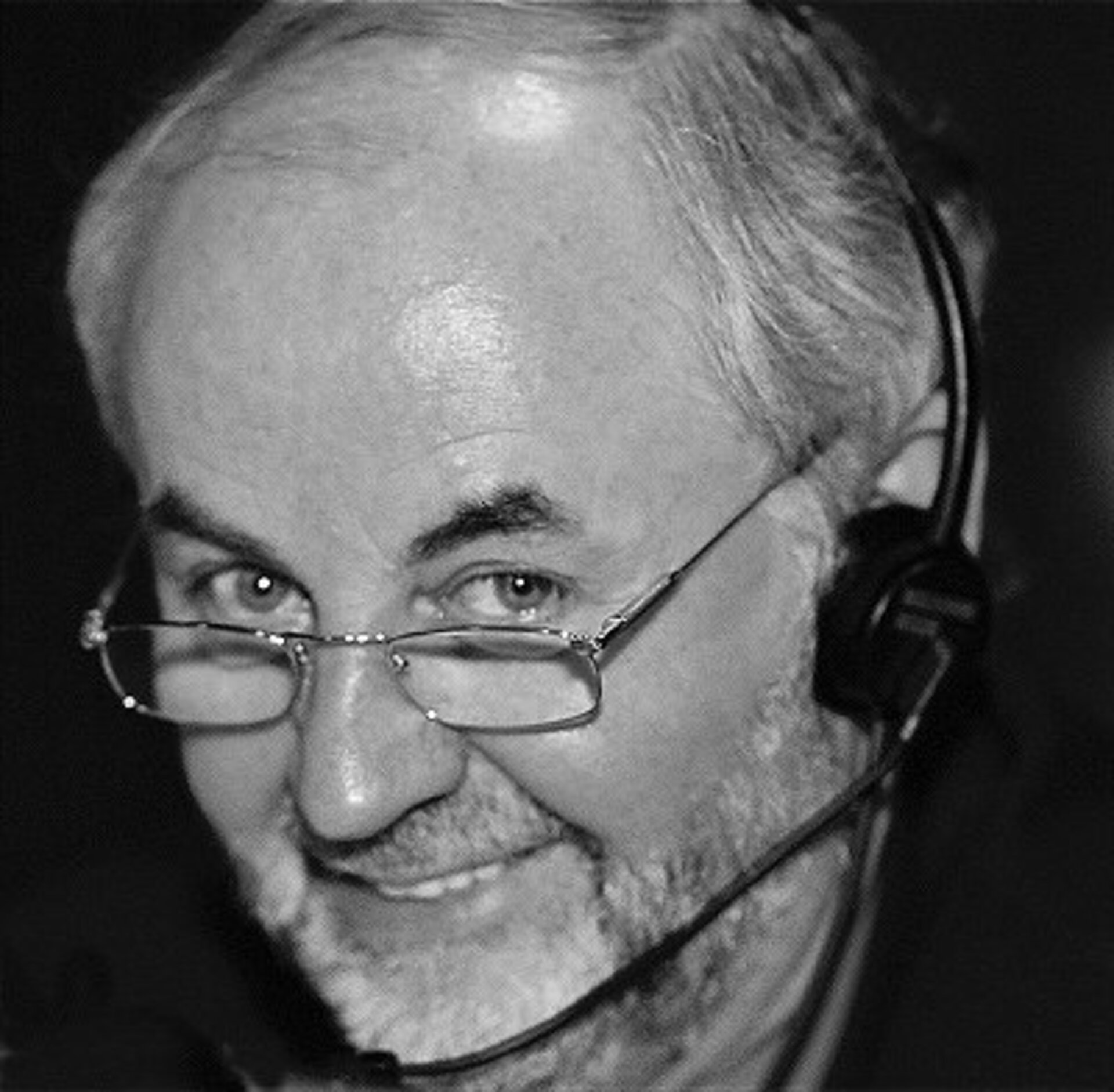 This summer, Alan Smith retires after 30 years at ESOC, ESA's Spacecraft Operations Centre, and 41 years total in the space business. The veteran ESA operations engineer says technology has changed considerably in four decades, but some necessary skills haven't changed at all: "A spacecraft operations manager still has to be able to lead a team."

After 11 years at Hawker-Siddeley (now Astrium) working on launchers and spacecraft, Alan Smith moved to ESOC, in Darmstadt, Germany, in 1976. He joined ESA as a regular staff member in 1980, and has been involved in virtually every ESOC-controlled mission since arrival, whether as a Spacecraft Operations Manager (SOM) or as Flight Operations Director (FOD).

Do you remember all the missions you've been involved in?

Yes, vividly! There are 29 in my log book; I was Flight Operations Director for 23 of them. You never forget them. Some, of course, exploded at launch – like OTS-1 in September 1977 or MARECS-B in September 1982. I also recall Cluster-1, the first launch on an Ariane 5 booster, which spectacularly failed to get into orbit. But overall, you remember the successes.

What about the ones that did succeed?

It's a fantastic feeling. I remember the first successful Ariane A5 commercial launch, which put XMM-Netwon into orbit – it's still one of the largest satellites ever flown.

I was worried about the Envisat launch – it was the first Ariane A5 launch that went into polar orbit and the solar panels were stored for launch in a compact box. They required a complex, automatic sequence to unfold and lock into place. The tension was unbearable because no one knew for sure it would work. But it did and we had another success.

Any launch anecdotes that stand out?

The launch for Italsat in 1991 was interesting. ESOC controlled the launch and early operations phase, or LEOP, on behalf of ASI, the Italian Space Agency. It was on 15 January; the first Gulf War had just started and the police were worried about bomb threats at ESOC. I was in charge of the mission and if the police experts advised that a threat was genuine, I had to decide whether or not to evacuate everyone in the control rooms at a critical point in the mission. The threats all proved false and we got the mission up, but there was a horse-mounted police patrol circling ESOC the whole time.

There are many other big events: the launch of Mars Express and then Mars orbit insertion. That was the first time we entered into a planetary orbit. It was an amazing feeling when we got the first signals after getting into orbit. There was also Huygens landing on Titan – also an amazing feeling.

What about routine operations – any cool, weird stuff ever happen?

Oh lots! Things go wrong all the time but you just handle it and make it work. We ran one mission together with NASA – Eureca - launched in 1992. It was to be recovered by the Space Shuttle but to get it stowed into the Shuttle's cargo bay, the satellite's whip antenna had to be retracted and locked, or else it had to be cut off. We couldn't get the telemetry to give us a positive confirmation, so it was touch and go for a while. Finally, one of the astronauts got out on a spacewalk and just pushed it into place – all it took was finger pressure to get it to lock. There are definitely benefits to having humans in space!

The technology has changed considerably. When I started, we were designing then launching OTS-1; we could lift about 1 tonne into orbit. Today, with the latest Ariane, you can get 8.5 tonnes up. Nobody could have done that back then. Now, there are huge computer memories onboard and you can store extensive command sequences on the spacecraft itself. Back then, that wasn't feasible and you had to uplink everything in real time.

But some things haven't changed. Reaction wheels, thrusters, and basic propulsion are pretty much the same. They're mature technologies.

What makes a good Spacecraft Operations Manager (SOM)? That's the person directly responsible for the day-to-day control of the

Yes; you're the one guy in mission control who is responsible. You've got to have good people skills, and be able to lead a team. Of course, it's absolutely necessary to be technically competent, and very flexible. But you've got to motivate your team of perhaps six or eight engineers and that can be a challenge when a mission gets routine. You also have to be able to explain the mission to a number of audiences: tech colleagues, the public, scientists running experiments onboard the spacecraft, others.

And all missions experience problems that you just don't hear about – but they get solved. Someone has to take responsibility and make a decision and that's the SOM. You also train your people – and deal with their problems, sometimes, as well.

You definitely have to organise a good balance between the team, the mission and home life. Flying a mission takes a lot of dedication.

What will you miss?

I've always been very proud of ESA. Working here is fantastic; it's a very international environment. The staff, industry, contractors – people come from all over and you really develop a broad outlook. When I'm no longer here, I'll miss this meaningful contact. I'll miss ESA.