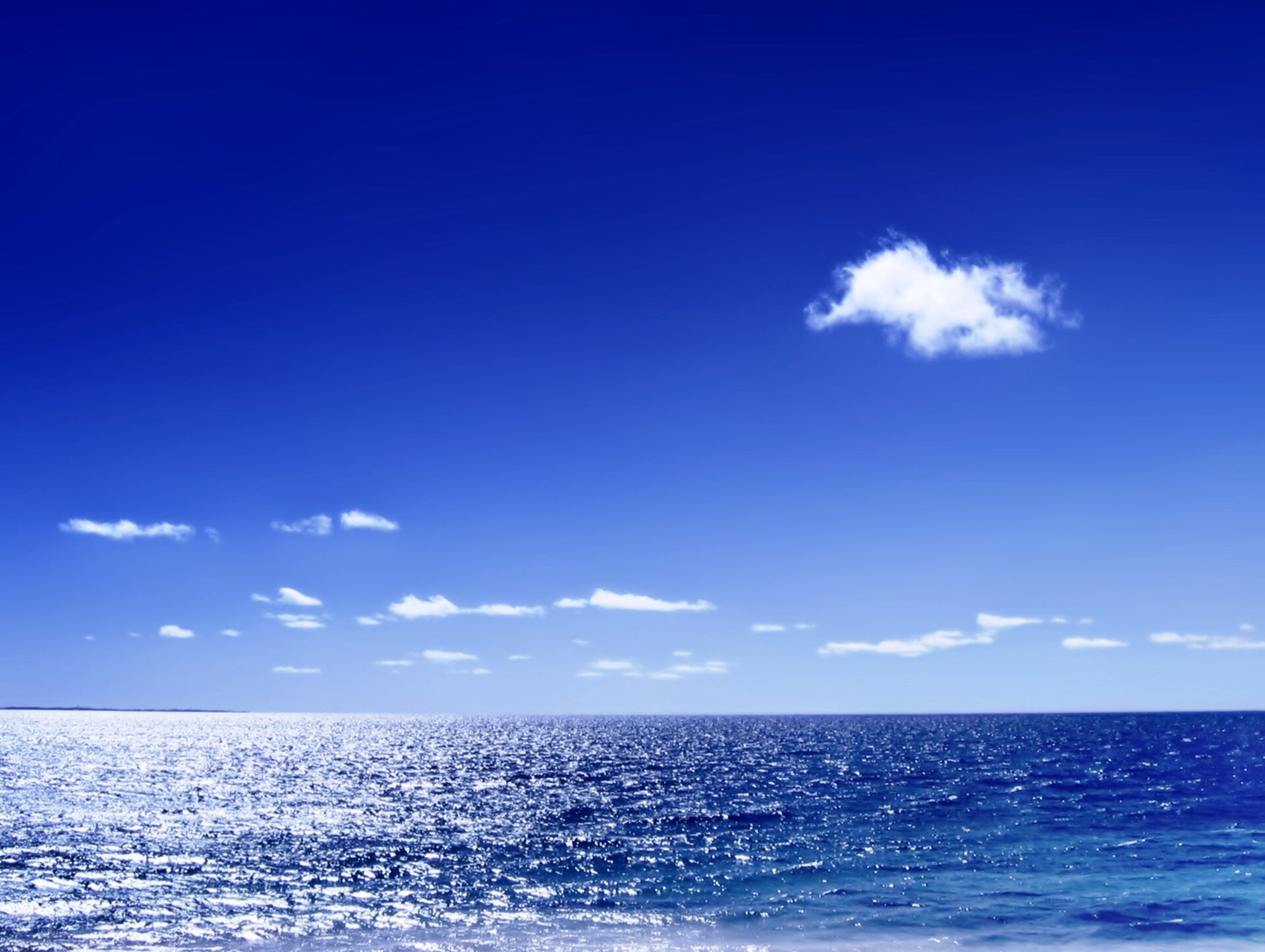 Oceans play a fundamental role in sustaining life on our planet. Apart from being central in regulating Earth’s climate, oceans provide food and other goods to humans and animals, as well as shipping routes for transport of goods and people.

A major problem is related to the rapidly increasing amount of waste found in our oceans, referred to as “marine litter”. Marine litter affects not only wildlife and habitats, but it also has considerable economic impacts on coastal communities, tourism and the health of our ecosystems.

Of all this waste, plastic is one constituent to particularly look out for, not only because it is the predominant and most persistent fraction of litter found in the sea, but in recent years it has been discovered that ‘microplastics’ (millimetric plastic pieces resulting mainly from the fragmentation of larger items) end up in the marine food chain and thus also raise concerns for human health. It is estimated that several millions of tons of mismanaged plastic waste enter the oceans every year.[1]

The Copernicus Sentinel satellites provide a wealth of measurements that can be used to track the fate of marine litter by charting the ocean surface currents and providing data that is assimilated by ocean model systems. The Sentinel-3 altimeter estimates ocean currents using its powerful radar altimeter whereas Sentinel-1 measures ocean surface waves using its radar imager. Other parameters include sea surface temperature (Sentinel-3) and biogeochemical information from ocean colour instruments (Sentinel-2 and Sentinel-3).

The ESA GlobCurrent project brings all of these data together with historical records to provide the best estimate of ocean surface currents to help us understand where litter accumulates.

A newly issued tender under the General Studies Programme called "Remote Sensing for Marine Litter" has been called to explore how future remote sensing instruments could be used to actively monitor marine litter. The available satellite instruments of today are capable of monitoring larger items of floating litter but they do not provide sensors capable of measuring concentrations of smaller items from space. Existing ground-based collection systems are very limited and cannot answer some fundamental questions (e.g. related to the marine litter concentrations and spatial and temporal dynamics).

This study will define target marine litter applications based on a review of the problem. It will also involve experimental/modelling activities to define the requirements for the remote sensing of plastic marine litter.

Working with the best engineers in Europe, potential measuring techniques and the technology needed to develop a suitable remote sensing system will then be derived.

Improved understanding of the concentrations and distribution of marine litter can be used to support decision makers by helping in identifying where and how litter is entering our seas, if measures to prevent it are working and even to better target cleaning operations.

This article was first released on the ESA GSP pages on February 8, 2017.

Special thanks to Joana Mira Veiga from the Coastal & Marine Union (EUCC) for fruitful discussions on the topic of Marine Litter.