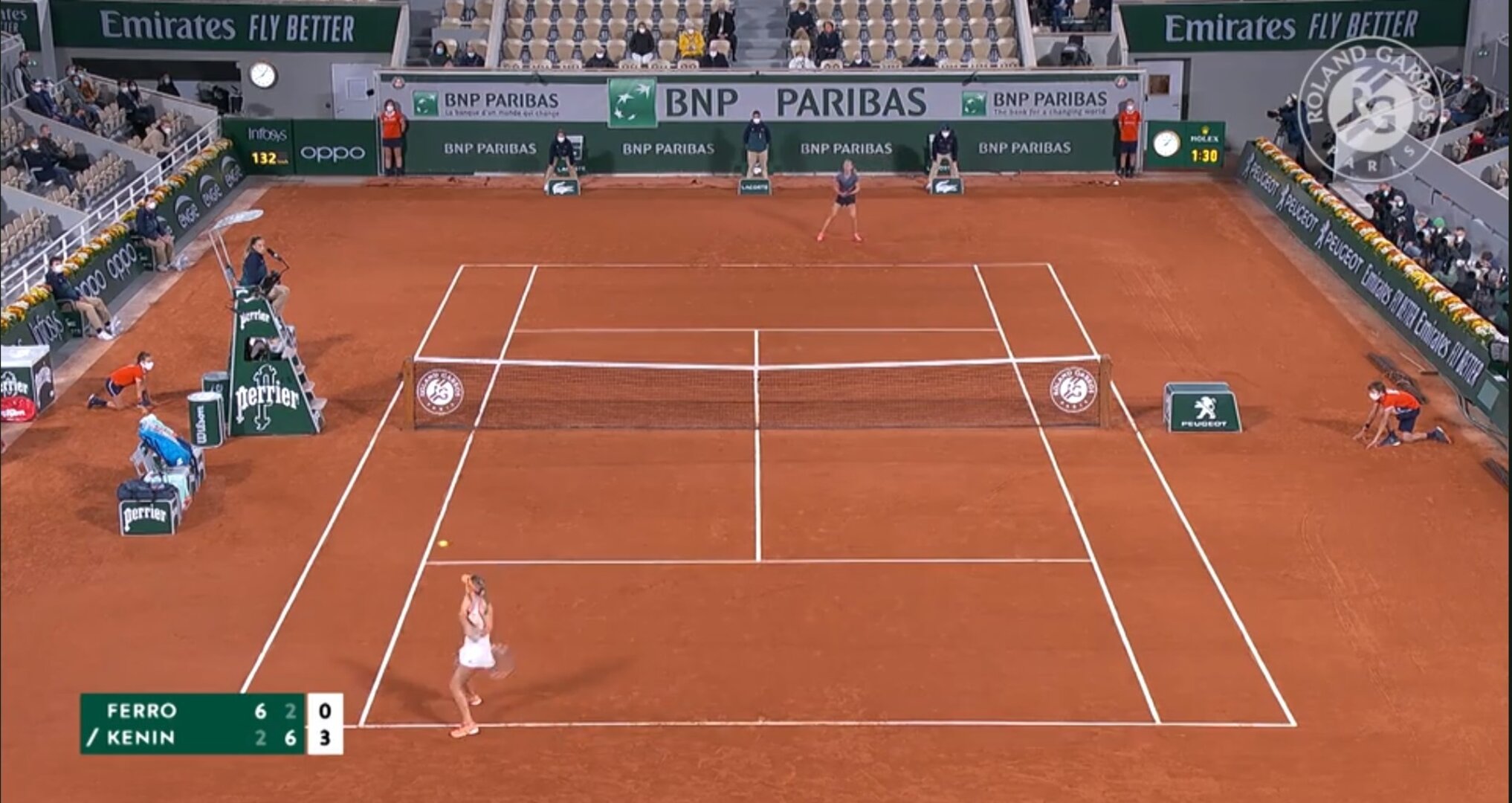 Space technology is serving at the heart of the French Open. The tennis players’ showers at Roland Garros Stadium near Paris recycle their water to flush the locker room toilets, harnessing technology originally developed by ESA for astronauts on long-duration space missions, and employed operationally in Antarctica for the last 15 years.

Since the tennis tournament started on 20 September, each player who takes a shower at the Roland Garros training grounds is helping to preserve drinking water. Thanks to a recycling system installed by the FGWRS company, the shower water is then reused for flushing toilets, rather than the drinking water usually employed for this purpose.

This is the first time such a system has been installed in France, arranged by specialist firm GL Events Live Sports and Entertainment as a way to reduce energy and water waste in their facilities, and permitted through a special prefectural authorisation.

This water recycling technology owes its origins to the 11-nation ESA-led Micro-Ecological Life Support System Alternative programme (MELiSSA), which for the last 30 years has been developing advanced life support and recycling systems for crewed space missions.

“As an alternative, we are developing self-sustaining closed-loop life support systems that could be flown in space in the future, supplying astronauts with all the oxygen, water and food they require. MELiSSA is a multi-element effort, with projects taking place all across European – and Canadian – universities and industry. In addition there have been numerous terrestrial spin-offs from MELiSSA technology.”

France’s FIRMUS company in Clermont l’Hérault, focused on treating, purifying and separating recycled water and effluents, developed a terrestrial recycling system based on ‘grey’ water – meaning water used in domestic activities such as washing, as opposed to ‘black’ sewage water.

Next Monaco-based startup FGWRS commercialised it through the system they are named after: the Full/Firmus Grey Water Recycling System. FGWRS targets the preservation of drinking water resources by recycling up to 80% of grey water for reuse for toilet flushes, washing machines and other household tasks.

For the last 15 years the system has been running continuously without technical or sanitary failure in one of the most remote locations in the world: the French/Italian Concordia research station, located at 3200 m altitude and more than 1100 km inland on the Antarctic Plateau. The research station is operated by the Institut Polaire Français Paul-Emile Victor (IPEV) and the Programma Nazionale di Ricerche in Antartide (PNRA), who have been key to the long-term validation of the recycling system.

The recycling system in place at the French Open this year will also be present in 2021 and 2022 with the technical teams planning ongoing improvements, in particular to recover calories from this gray water to save water and energy in combination.

Perfecting a ‘regenerative’ life support system that humans could reliably trust their lives to is forecast to take many more years yet: MELiSSA is regarded by members as a 50-year effort, resulting so far in hundreds of academic papers, patents and terrestrial spin-offs in areas ranging from food preparation to water purification and microbial safety.

MELiSSA has also included multiple orbital experiments aboard the International Space Station. And in 2009 the programme took a major step forward with the inauguration of the ‘MELiSSA Pilot Plant’ at Spain’s University Autònoma of Barcelona. This airtight multi-compartment loop is used to characterise and test different biological processes in combination, keeping ‘crews’ of rats alive and comfortable for months at a time.