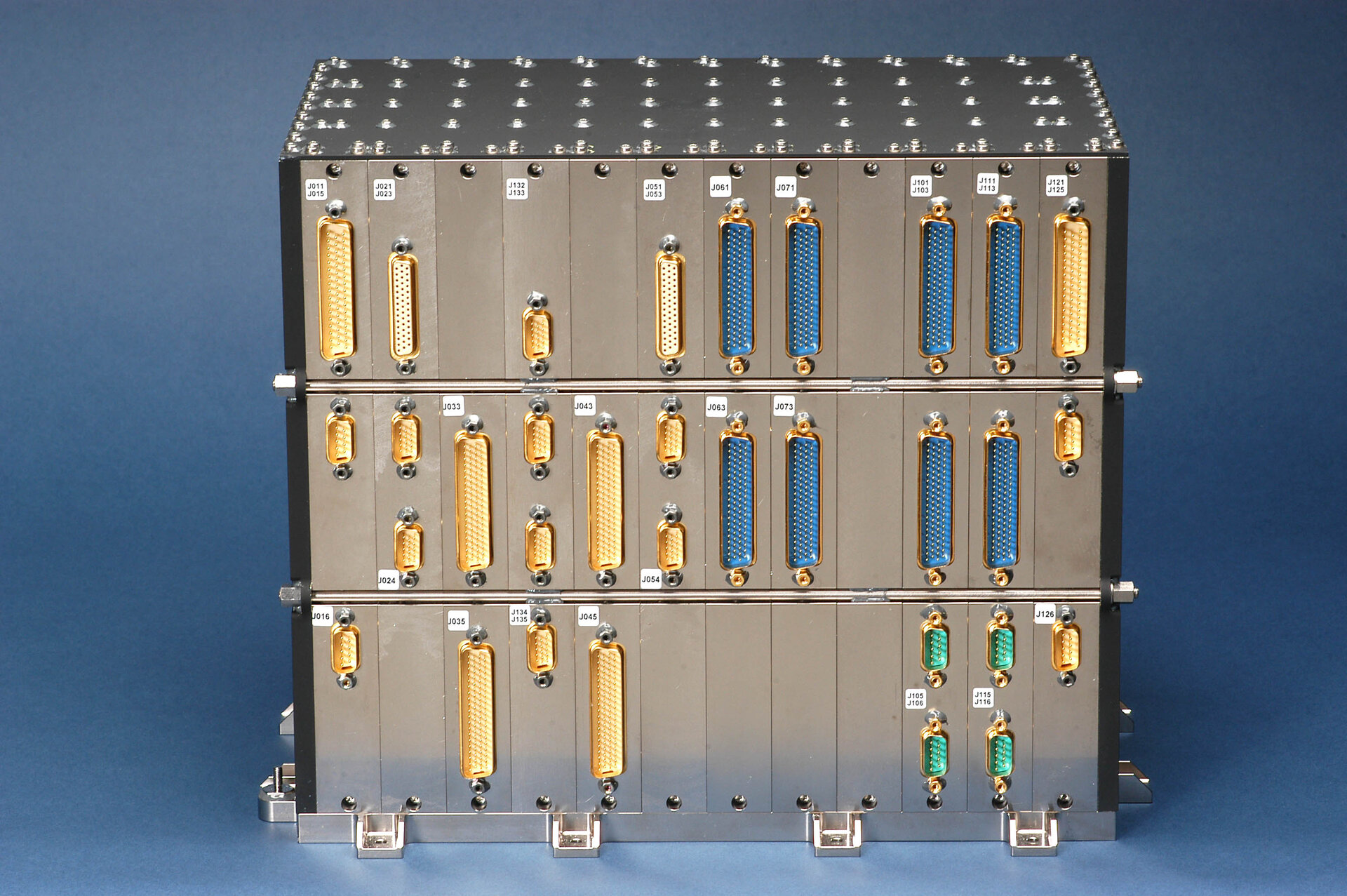 About Onboard Computer and Data Handling

The section is responsible for research and development activities and for supporting ESA projects and missions in the field of spacecraft data systems and the related architectures.

The section’s responsibilities include:

Microprocessors: The availability of high-performance radiation-tolerant microprocessors to the European space industry is a key element of European independence and European industry competitiveness. The third generation of SPARC-based processor is available (AT697E,F, Leon 3) and a multicore solution (the Next generation Multipurpose Microprocessor NGMP based on a Quad core Leon4FT) is under development.

Mass memories: In many missions it is necessary to temporarily store measurement data on-board before transmission to ground. A typical example is the Earth Observation missions where it is usually only possible to send data to ground during 10 minutes once every 1.5 hours. It is therefore essential to have a very robust and compact storage capability on-board. The mass-memories are being developed using various solid-state storage technologies such as dynamic RAMs and Flash memories.

On-board buses and Data networks:Conventional space borne controls are based on Centralized Control systems where a single central control unit is responsible to control the application tasks and performing data management, resulting often in relatively high performance requirements for the CPU and high OBSW complexity. MIL-STD-1553 is used virtually in all ESA and European OBDH systems, and the considerable amount of experience and know-how built by European industries is enormous. Other low-medium speed data buses used are UART based on RS-422 physical layer and CAN. SpaceWire is a standard for high speed links (<160Mbit/s) and networks for use onboard spacecraft, developed by the European Space Agencies in collaboration with European Universities and Industries.