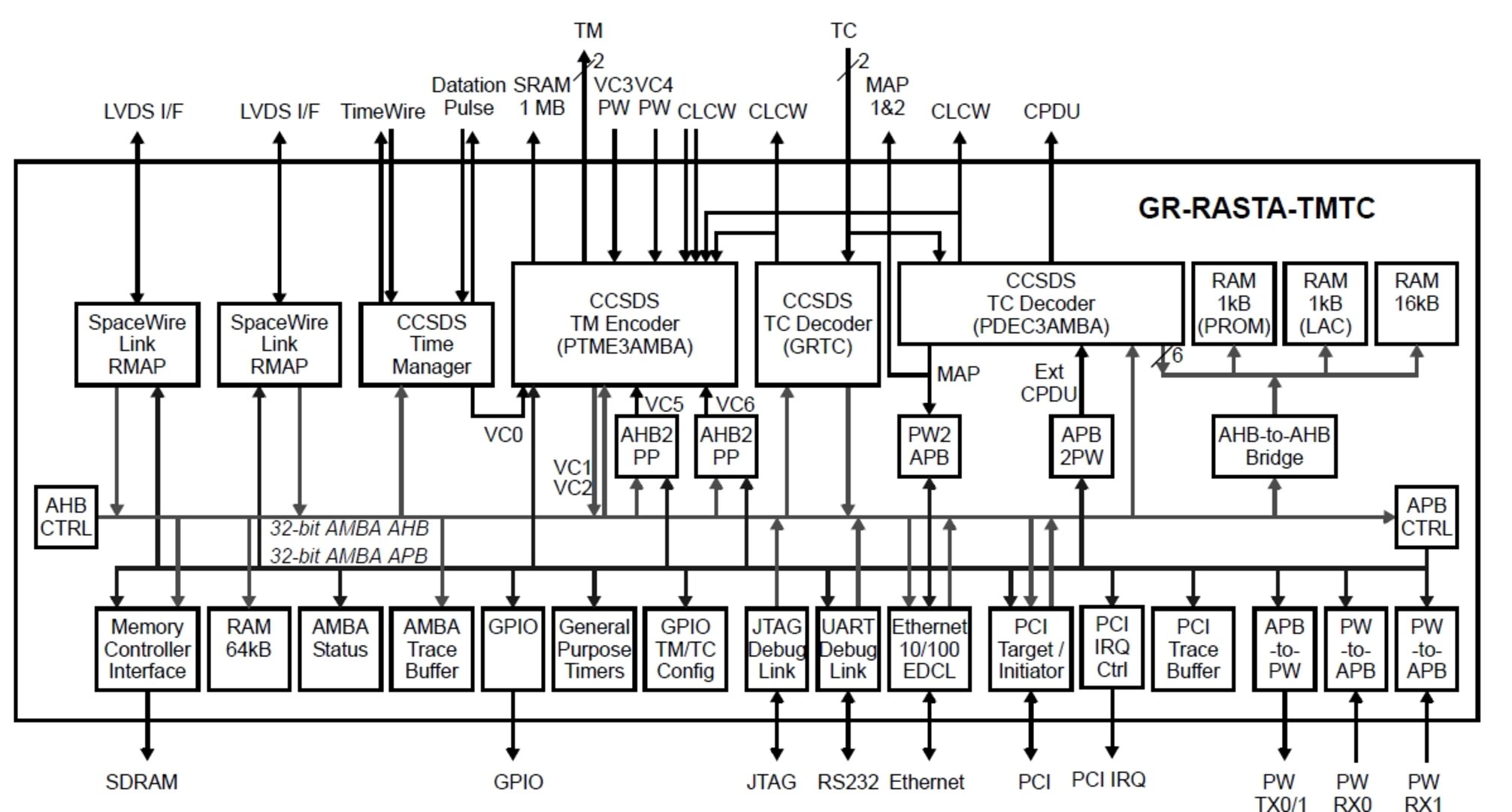 The basic function of all but the simplest spacecraft requires extensive contact with ground stations for control, command, communication, and data return, and sufficient computer processing power to run all spacecraft subsystems with, in many cases, a high degree of autonomy.

On the uplink, the C&DH system receives and decodes all commands and data for both platform and payload operations from the communications system. These commands (TCs) are then directed to the appropriate subsystem or executed directly at platform level. The handling of payload commands would generally not be done by the C&DH system, but would instead be passed, fully encapsulated, directly to the payload. TC is split into:

On the downlink, the C&DH system collects various types of data either acquired from the platform subsystems or generated by science payloads, and multiplexes it into transfer frames for transmission to ground. TM data can be split into: