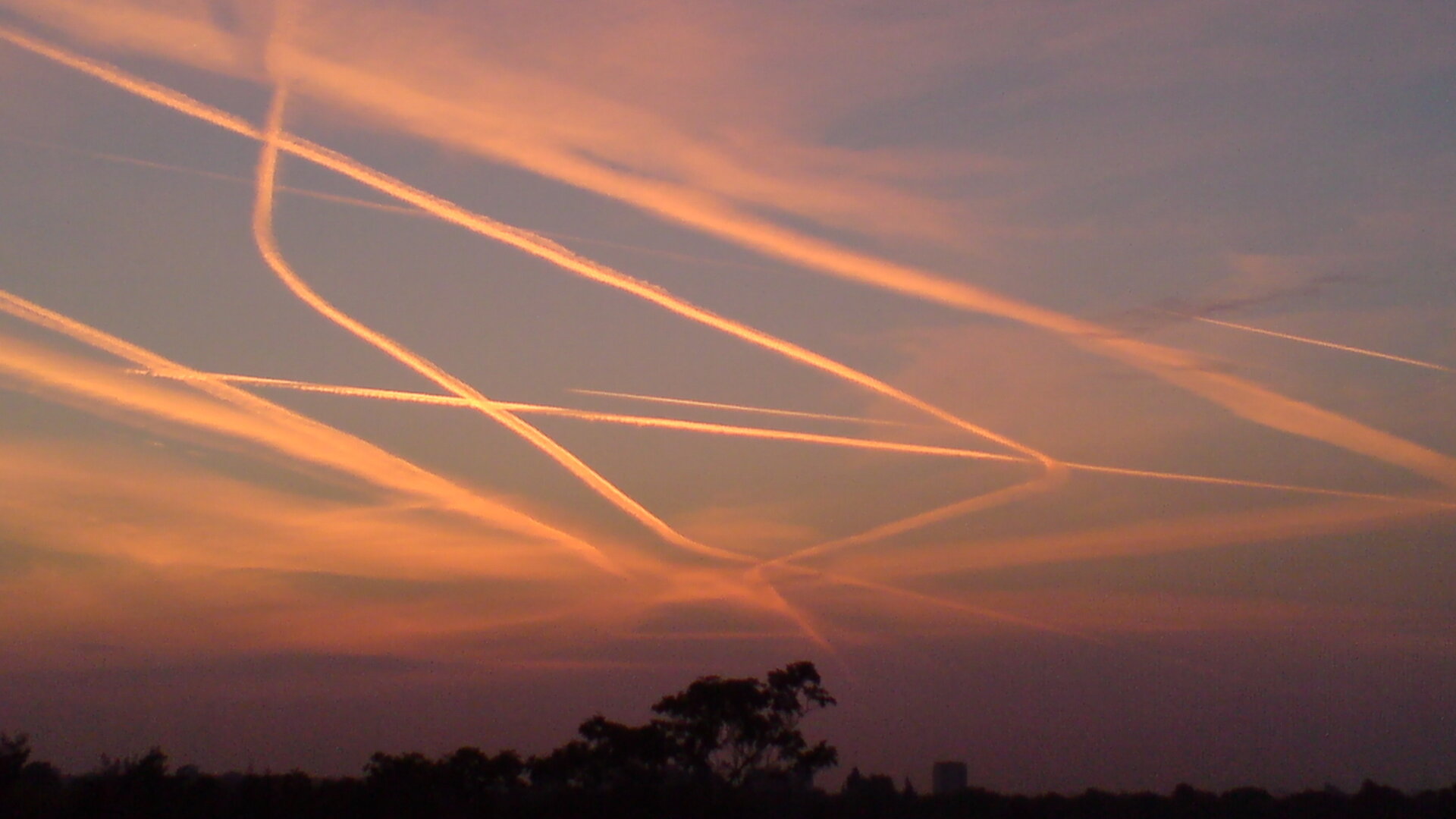 The ADS-B system is being phased in on a worldwide basis, with all aircraft entering European airspace to be equipped with it by 2015. It involves aircraft systems broadcasting their position, altitude, velocity and other measurements on an automatic basis every second or so.

Currently, air traffic controllers on the ground rely on radar contacts to gain an overview of air traffic. But with ADS-B transmissions, aircraft remain continuously visible not only to controllers but also to other suitably equipped aircraft. ADS-B requires no costly ground infrastructure to implement – so sparsely populated Australia has been one enthusiastic early adopter.

The idea with this instrument is to take the ADS-B system as is, foregoing any costly equipment upgrades, and investigate if it is technically feasible to receive ADS-B signals in orbit. Proba-V will demonstrate how many aircraft can be observed worldwide and which types – different sized aircraft are assigned ADS-B systems with differing signal strengths.

Over European airspace and other high-traffic regions, adjacent ADS-B signals might well overlap, but space-based ADS-B holds potential for monitoring sparsely trafficked areas not covered by ground-based radar, such as the oceans or polar regions. Enlarging coverage in this way should boost overall air traffic capacity as well as safety and security.

The principle of detecting ADS-B signals from above rather than below has been proved by a DLR experiment carried on a high altitude balloon, but Proba-V will assess the feasibility of detecting signals from 820 km up in orbit. DLR is working with industrial partner SES Astra on a space-based ADS-B service based on a constellation of satellites for global coverage – one of a number of such initiatives in the planning stages around the world.