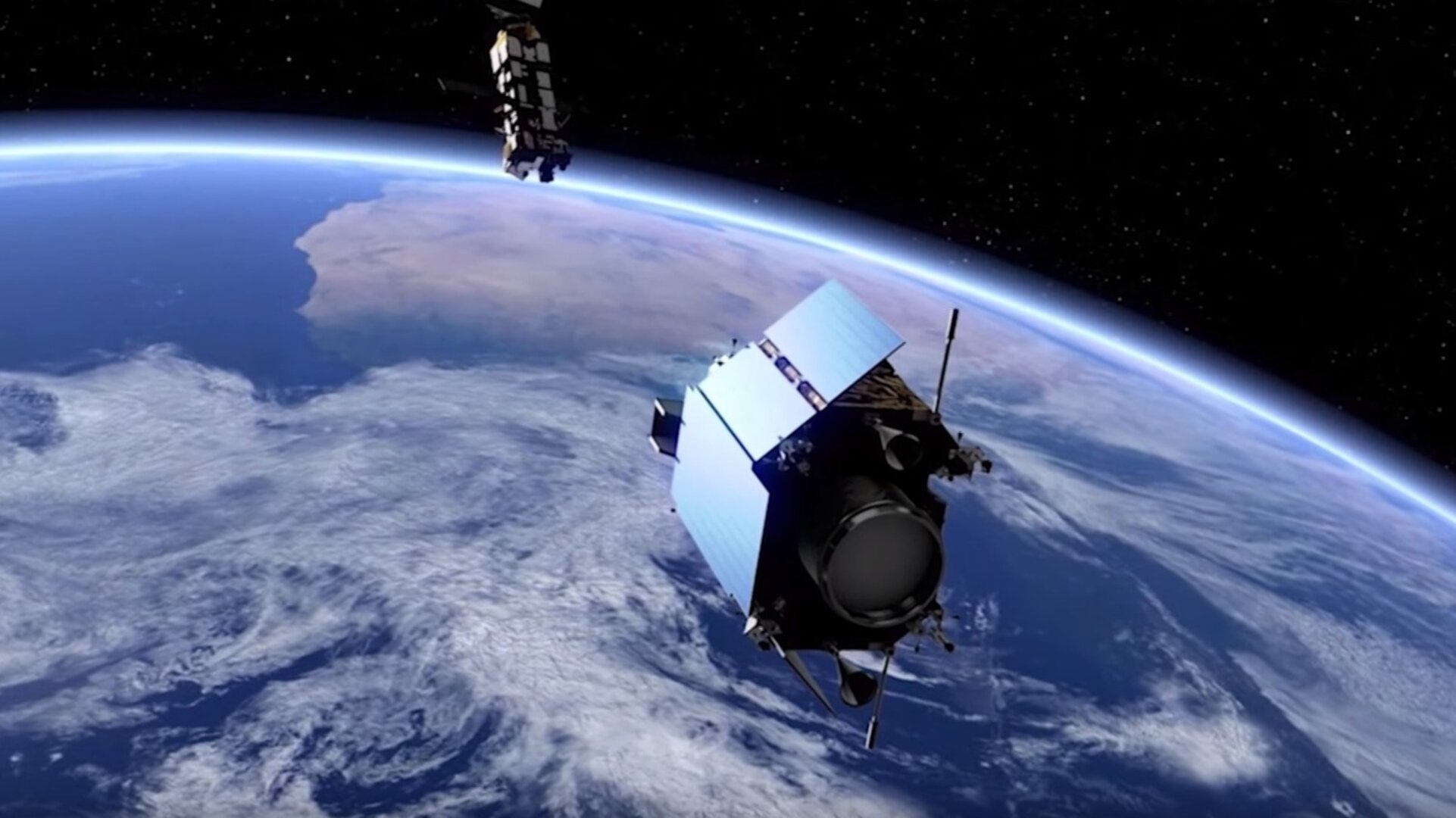 The trajectory challenge for this year’s ‘America’s Cup of rocket science’ has been unveiled: removing space debris from orbit. Top aerospace engineers and mathematicians from around the globe are competing to win it.

The ninth Global Trajectory Optimisation Competition, GTOC-9, has gone live. This international contest challenges contestants to set the course of a space mission to solve a nearly impossible yet practical challenge.

As the winner of GTOC-8, ESA’s Advanced Concepts Team thinktank got to devise and oversee this year’s challenge: to set the most efficient strategy for multiple missions to take down a swarm of space debris threatening humankind’s safe use of space.

“Star Wars had the Kessel Run – famously made by Han Solo’s Millennium Falcon in less than 12 parsecs – so we have the Kessler Run,” comments Dario Izzo, ACT scientific coordinator.

“It’s named after the Kessler Syndrome, originated by NASA debris expert Donald Kessler. This states that as the density of space debris increases, a cascade effect will take place with collisions generating added debris leading to even greater collisions.

“But the Kessler Syndrome can be shut down if enough debris items are removed from key orbits.”

In the GTOC-9 scenario, the year is 2060 and the fragmentation of an Earth-observing satellite provoked the Kessler Effect, rendering the highly-trafficked Sun-synchronous low-orbit region hazardous to use. But there is hope: researchers have pinpointed a set of 123 orbiting items of debris that, if removed, would switch off the Kessler Syndrome.

The challenge is to design a series of debris-removal missions to remove all these pieces, while minimising the cost of the overall effort. To add to the difficulty, each mission’s cost will depend on how early they are submitted to the contest (no matter their actual launch time), as well as the satellite mass.

Each mission works by deploying a deorbit package to the vicinity of a debris target. Teams can make a choice between larger – and more expensive – missions carrying more deorbit packages and the fuel needed to travel between target debris or else smaller, cheaper missions with less fuel and fewer deorbit packages aboard.

“It’s in a team’s interest to submit a mission as soon as they think it has a chance of ending up being used, to freeze its cost and prevent it increasing,” adds Dario. “They can be undone if required.”

GTOC-9 is being run through the ACT’s Kelvins website, a portal dedicated to hosting public aerospace challenges, which will enable automatic scoring of every entry the ACT receives. As a bonus, this means any interested, group, company or individual is free to enter.

So far it has already attracted 389 researchers participating in 67 teams from 90 institutions worldwide. Follow developments on Twitter using the #GTOC9 hashtag, and check the leaderboard to monitor the contest as it happens.

In real life, ESA is also investigating active space debris removal. The world’s first active debris removal mission, called e.Deorbit, is being developed through the Agency’s Clean Space initiative. Designed to rendezvous and remove a large item of ESA-owned debris, e.Deorbit is planned for launch in 2024.