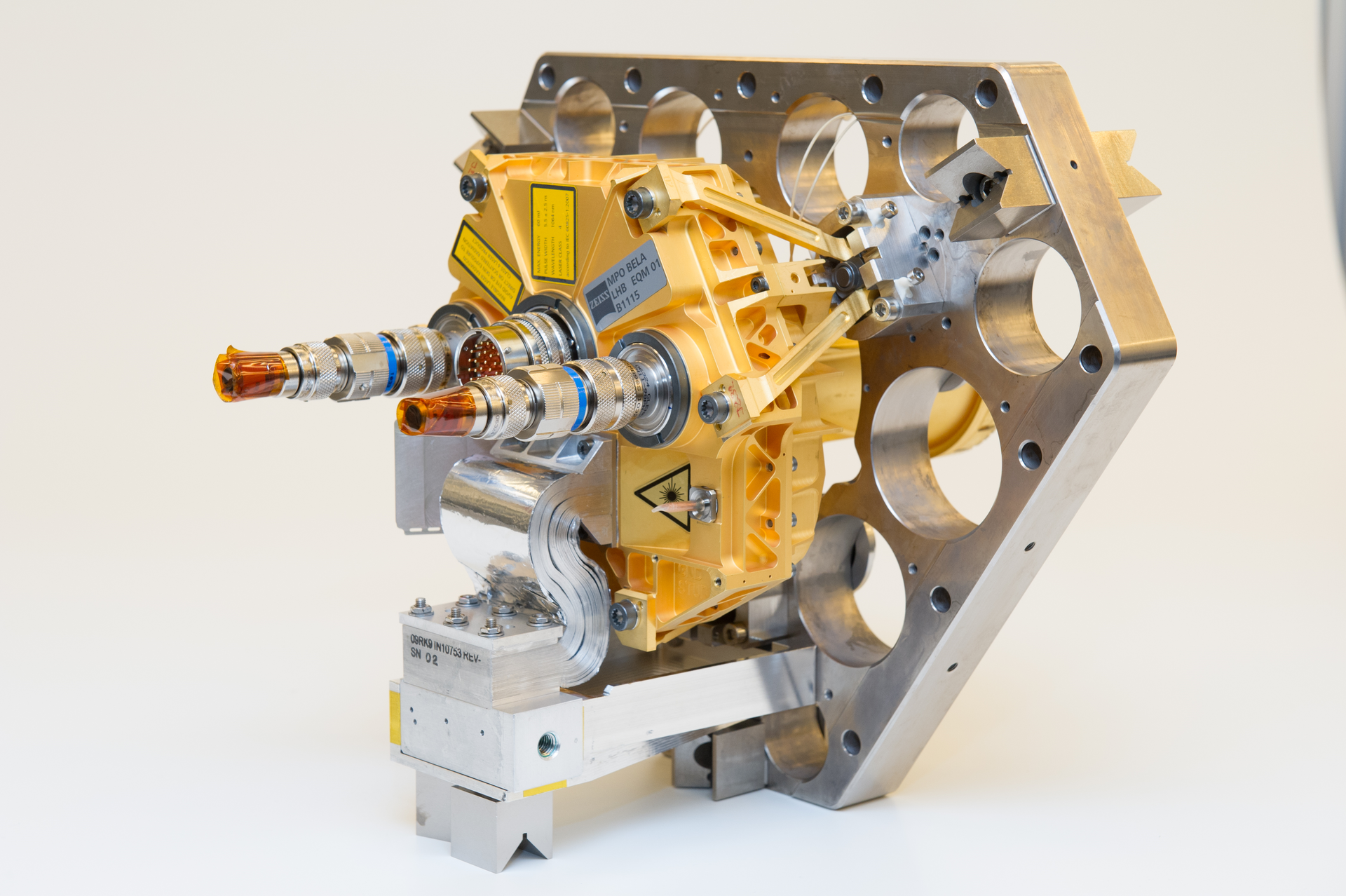 What is it?
The Technology Development Element (TDE) is there to investigate blue-sky thinking in-line with the Agency's objectives.

The TDE is a mandatory programme. The TDE is the only ESA technology programme supporting all of ESA’s fields of activity across the entire spectrum of technical disciplines, providing the technological nucleus for most future developments.

How is the TDE implemented?
All ESA Member States contribute to the TDE on a mandatory basis.

Why is it needed?

By testing the feasibility of prospective technologies, the TDE gives Europe the ability to look ahead and plan and define future space missions and activities. Long-term planning is inherently risky when it comes to space, but the TDE reduces the degree of risk by demonstrating the workability of a given technology long before a mission is based around it.

How is the TDE implemented?

It is composed of a two year work plan that covers classic technology development.

What benefits does it deliver?
The TDE is a mechanism for seeding the availability of novel technologies into the long-term, helping to ‘future-proof’ the European economy. A knowledge society is built upon the process of invention, and the sheer challenge of designing for space poses uniquely challenging engineering problems, inspiring engineers to push the edge of the possible as they search for solutions.

The high-precision, high-performance technologies that result often find wider markets elsewhere, strengthening European competitiveness as well as its technology base.

In its current activities the TDE is making so-called disruptive innovations a special priority. These are technologies with the potential to transform the way space missions are designed and run. Examples include, microsystems and nanotechnology and ultra-light materials. Success in any one of these projects could contribute to a dramatic reduction in the time and cost involved in space missions – and the mastered technologies would have multiple applications on the ground too.

In operation since ESA itself was established in 1975, the TDE has historically given rise to most of the Agency’s advanced technologies. Taking current and near-future missions as examples, that includes everything from to the terrestrial soil moisture sensor aboard the SMOS satellite to the advanced ion engines propelling the Bepi Colombo to Mercury. The same is true of autonomous control systems aboard the ExoMars rover and the super-accurate rubidium atomic clocks that enable the Galileo satellite navigation system.

How to participate?
Procurements plans are made annually, with 100% contracts offered to industry and universities on an open competitive basis. Invitations to Tender are issued continuously throughout the year on ESA’s EMITS website, with registration needed for access.