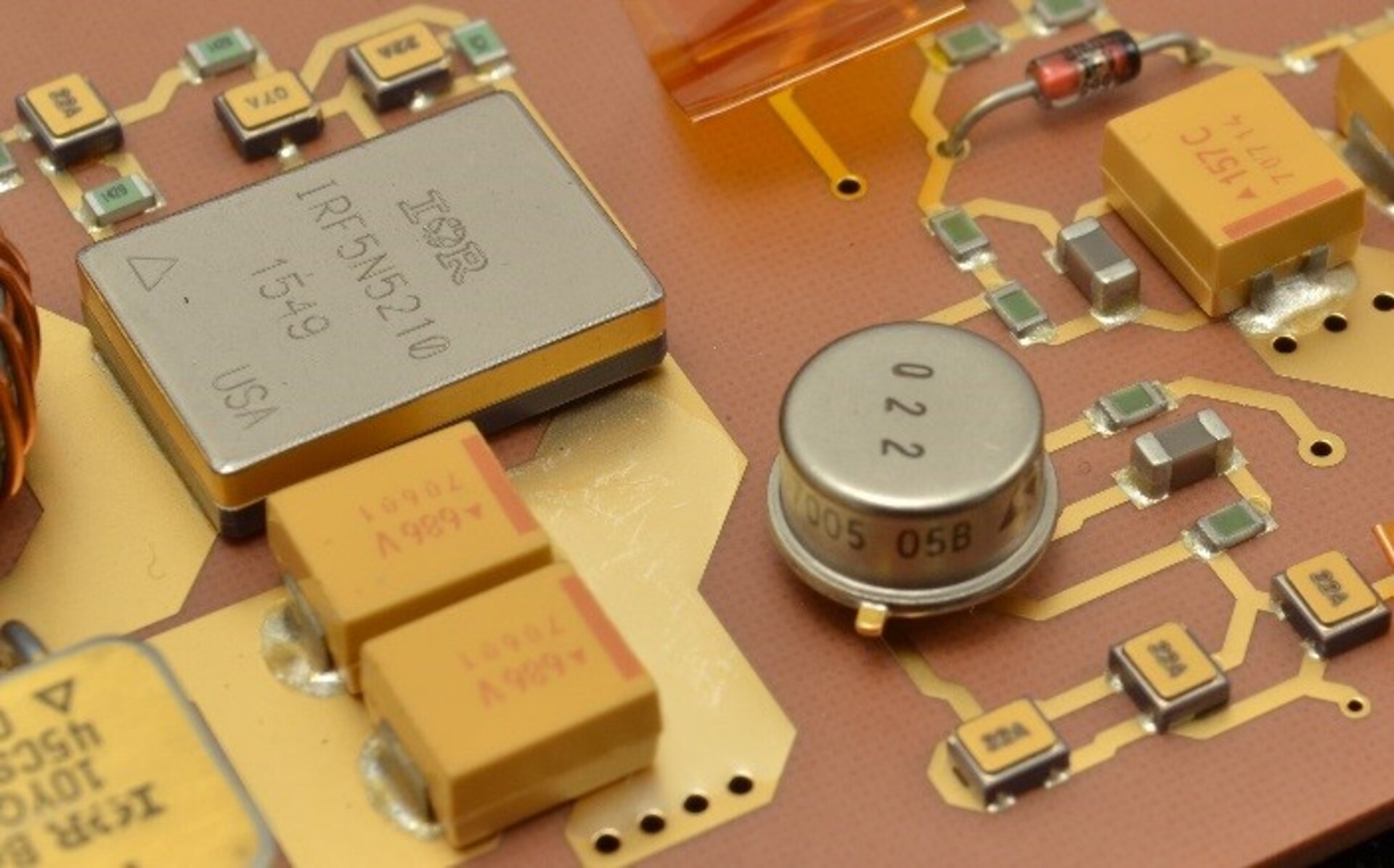 In missions involving extreme environmental conditions, such as the huge day-to-night temperature variations on the Martian surface, an exploration vehicle can be exposed to temperature ranges significantly outside the specification of the on-board electronics. Often, this is mitigated by placing the electronic parts in a box at a constant temperature.

But enclosing the electronics in their own climate uses a lot of power so finding parts that don’t merely survive but thrive operating in low temperatures is vital to future missions.

A TDE activity with AAC-Clyde Space in Sweden and the UK has been testing components and materials to see which components can do just that.

After these tests the activity showed that the heated box is not always necessary. Instead, by distributing certain parts close to sensors and actuators the electronics survive in extreme temperatures at both ends of the scale.

Next, the activity will expand to evaluate even more components and test them under ever harder conditions.