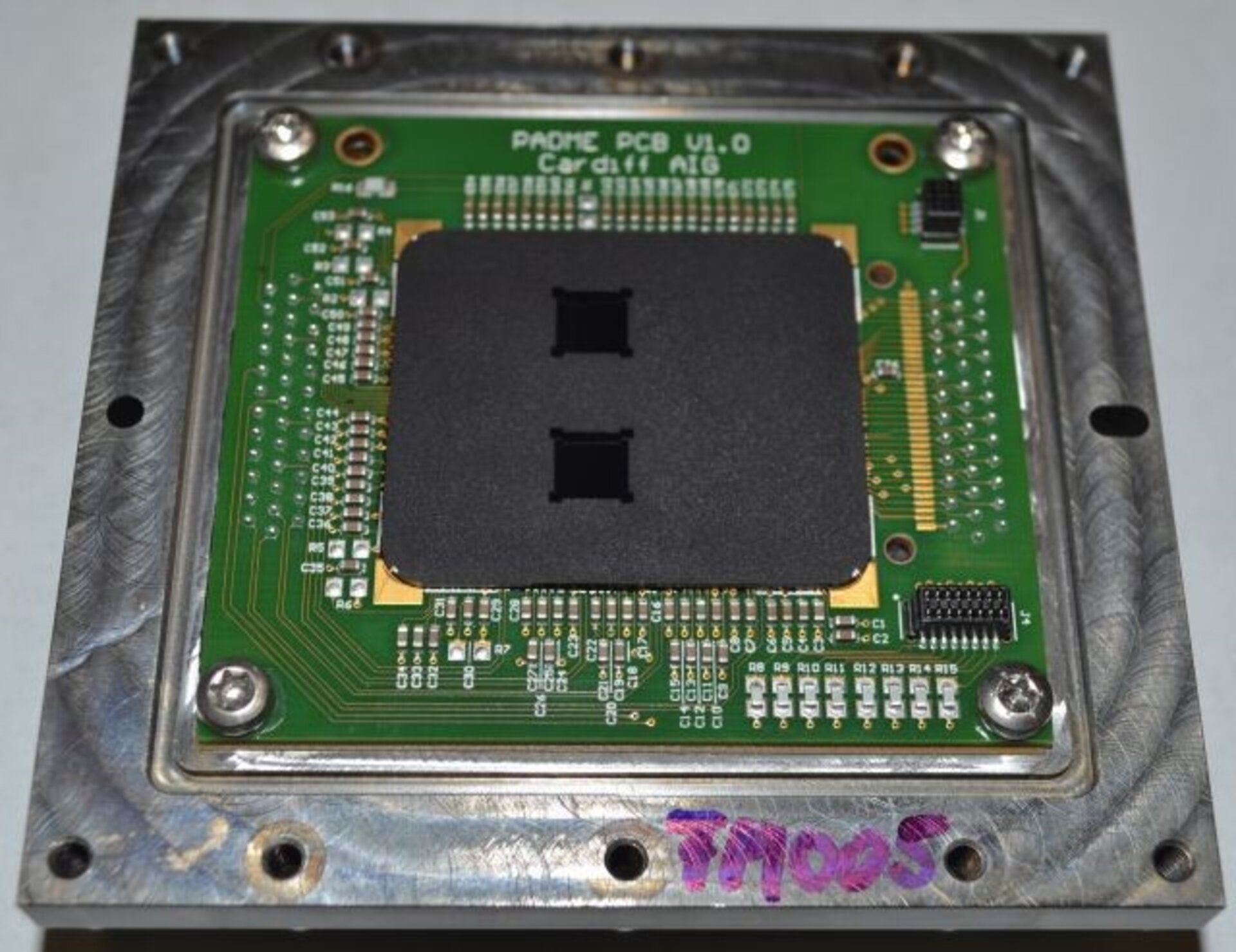 A TDE activity, with AIM in Germany, has helped to prepare the future generation of MCT MWIR/LWIR detectors featuring low dark current, for astronomy and planetary observation.

Mercury Cadmium Telluride (MCT) is one of the leading materials used for Infrared (IR) detection purposes. As a consequence, an increasing number of space instruments are equipped with IR channels using MCT detectors. Because of their large dark current, MCT detectors need to be cooled at cryogenic temperature. This imposes major constraints on the instrument complexity. A lower dark current detector would allow either enhanced instrument performance or operation of the detector at higher temperatures, while maintaining the performance.

A TDE activity, with AIM in Germany, has helped to prepare the future generation of these detectors featuring low dark current, for astronomy and planetary observation.

The goal of this activity was to propose a complete detector design to meet the low CHC and noise targets of future space missions. The technology will be used on board of satellites for astronomy observations and  also for Earth observation missions where the reduction in cooling requirements relieves the burden on satellite power bus.

The activity achieved results with the lowest dark current so far reported at room temperature and in cryogenic conditions. Now, a space grade ROIC design is available as reference design having all the capabilities requested for further astronomy missions.

This is a follow on study from a previous contract. After the two technologies coalesce they should be qualified for potential use in space applications. Future activity focusing on irradiation campaign (proton, gamma) is strongly advised.