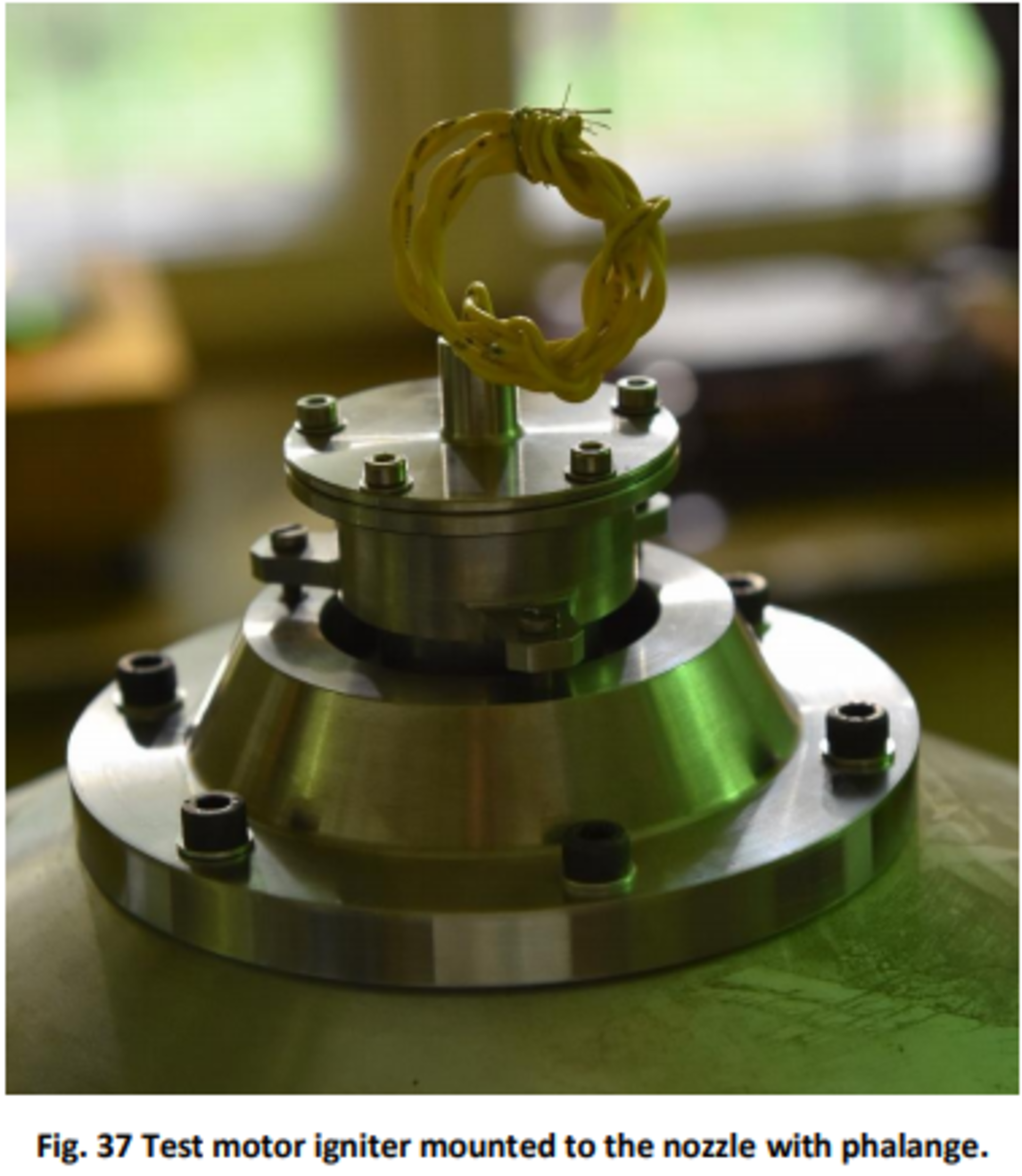 A GSTP activity with the Institute of Aviation in Poland, has developed a propellant that can be used for a solid rocket motor (SRM) for direct deorbitation.

Developing a propulsion system able to perform deorbitation maneuver poses such a challenge that a dedicated propellant was required with a low burn rate.

To protect the space environment against the currently-unresolved space debris problem and to ensure undisturbed usage of LEO and GEO orbits, numerous initiatives are being implemented worldwide. One of the key issues is the disposal – either deorbitation or reorbitation – of satellites that have reached the end of their use.

Future generations of European satellites are obliged to implement disposal systems, which will only become more important with the upcoming mega-constellations

The activity based its proposal on plans to equip future generations of satellites with SRM motors, which will enable their fast removal from orbit and lead to a controlled deorbitation within a predetermined impact area on the Earth’s surface.

By identifying a propellant with the most promising burn rate and final composition without compromising on performance, the activity was able to design and test a propellant to withstand both LEO and GEO orbits and either small or large-scale satellites. The activity did this by using a burn rate suppressant, bimodal AP and low chamber pressures to obtain a significant decrease of the burn rate with only a moderate performance drop.

The propellant was successfully pre-qualified in terms of long-term storability and radiation impact, despite concerns.

In addition to the propellant. The activity also developed further iterations of SRM. These included partial inputs from propellant tests. The work mainly focused on technology trade-offs and integration issues. Several issues were identified, such as a need to reduce thermal insulation mass, and should be taken into account during next design iteration.

G617-218MP closed in July and all documentation has now been received.