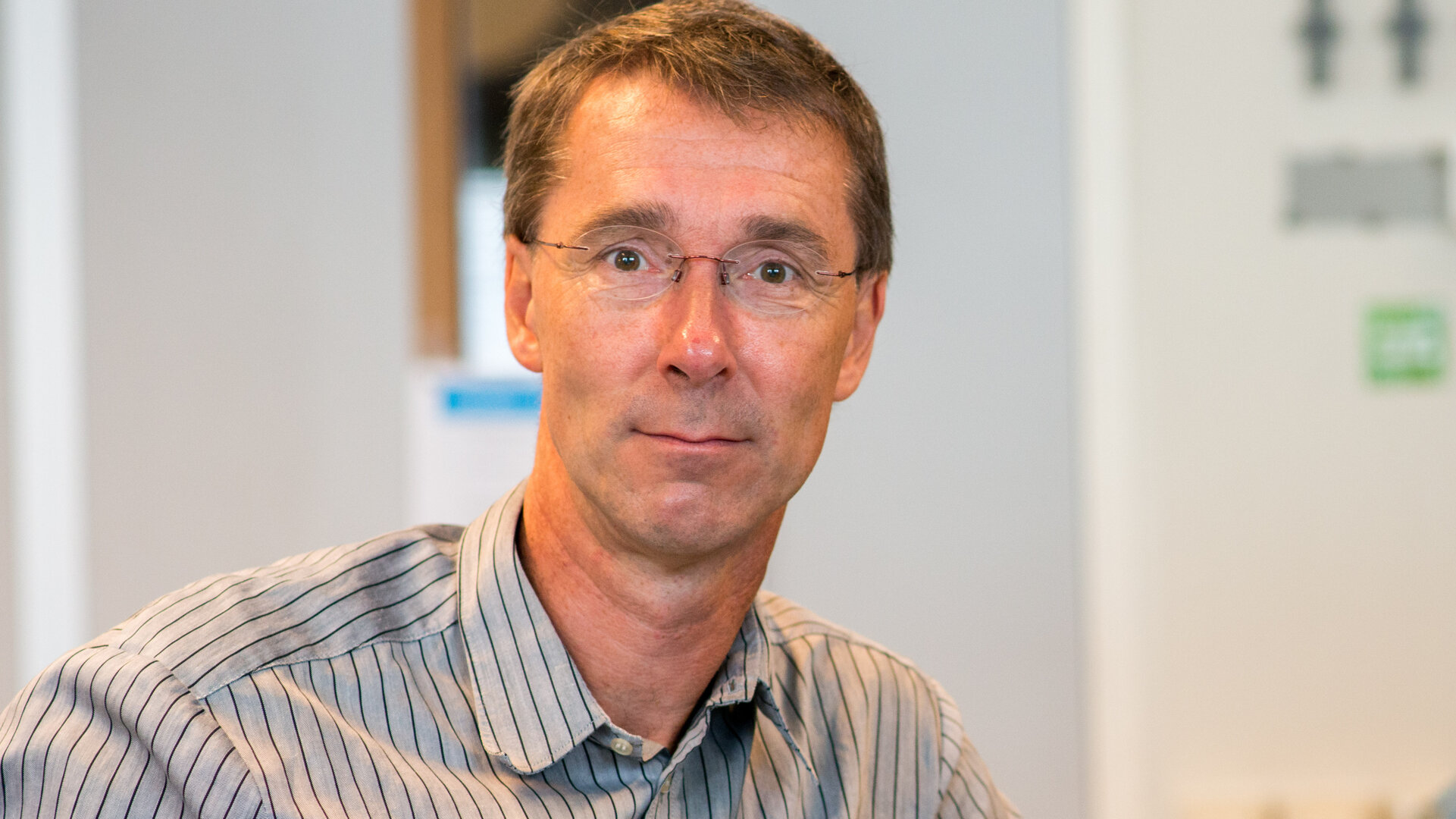 Engineering models of the latest Next Generation Microprocessor (NGMP) are currently undergoing evaluation. It’s exciting, because their performance will boost the broad range of capabilities of our space missions for years to come.

The NGMP is a quadcore design – common in modern games consoles, laptops, and even mobile phones – that combines four embedded LEON4 processor cores – the latest in a series that began with the LEON2-FT, developed at ESA from the second half of the 1990s.

Notably, the metalised silicon features making up the LEON4 are etched to a resolution of 65 nanometres (millionths of a millimetre). The smaller the scale, of course, the more computing power can be crammed onto an individual chip.

Such resolution lags some way behind terrestrial standards, but is a big step forward for space, a nearly threefold improvement on the  180 nm used so far – an important payoff from ESA's long-running Deep Submicron Programme with France-based STMicroelectronics. The radiation-hardened 65 nm platform developed by ST allows the four cores to run at 250 Mhz (250 million instructions per second) each, which if multiplied fourfold implies a tenfold increase on the 100 Mhz present generation CPU devices.

Why did ESA get involved in integrated circuit design? The unfortunate fact is that terrestrial chips wouldn’t last very long in orbit – they’d be blasted by space radiation. The space industry needs specially rad-hardened designs, and ESA took on a role in providing them, to prevent Europe being left dependent on imported parts.

We started out in the 1990s by taking existing designs and adapting them for space use: the MA31750 and then ERC32 designs have served as space ‘workhorses’ for many years, still available commercially. Rather than continue retrofitting, making our own design based on the SPARC standard made more sense.

These various SPARC-based products have gone on to serve in upwards of 6000 flight components, a big success in space terms.

From there, Microchip Atmel France has provided SPARC components for many years, while Cobham Gaisler in Sweden – who’d partnered with us on the LEON2-FT – put its own money into developing the LEON3 and now LEON4. It’s a good feeling to know that something started here at ESA has evolved into a thriving business, providing a vital component to the whole of Europe’s space industry, and beyond.

ESA invested in NGMP in various ways, beyond just the chip development.  In general, our involvement ensured this chip would fit the needs of a wide range of space users, optimised with a reasonable performance.

The NGMP is manufactured by ST Microelectronics in France, so it’s a predominantly European supply chain. Engineering models are now available under the product name GR740. But it will be some time before flight parts are ready – the next step is qualification testing, performing for instance radiation testing and assessing packaging designs.

When it comes to flying in space, a single mission might end up employing dozens of microprocessors, on a distributed basis. From previous experience the first take-ups will typically be with payloads, where high-performance is an urgent need, with the mission-critical satellite platform taking longer.

Our section meanwhile is also working on many other topics – ‘fully programmable gate arrays’, FPGAs, are one priority, programmable chips which users can fill with specific designs – users are always going to want something different!

We are also aiming at embedding the LEON4 into the FPGA device, allowing users to combine the powerful microprocessor with their custom designs.