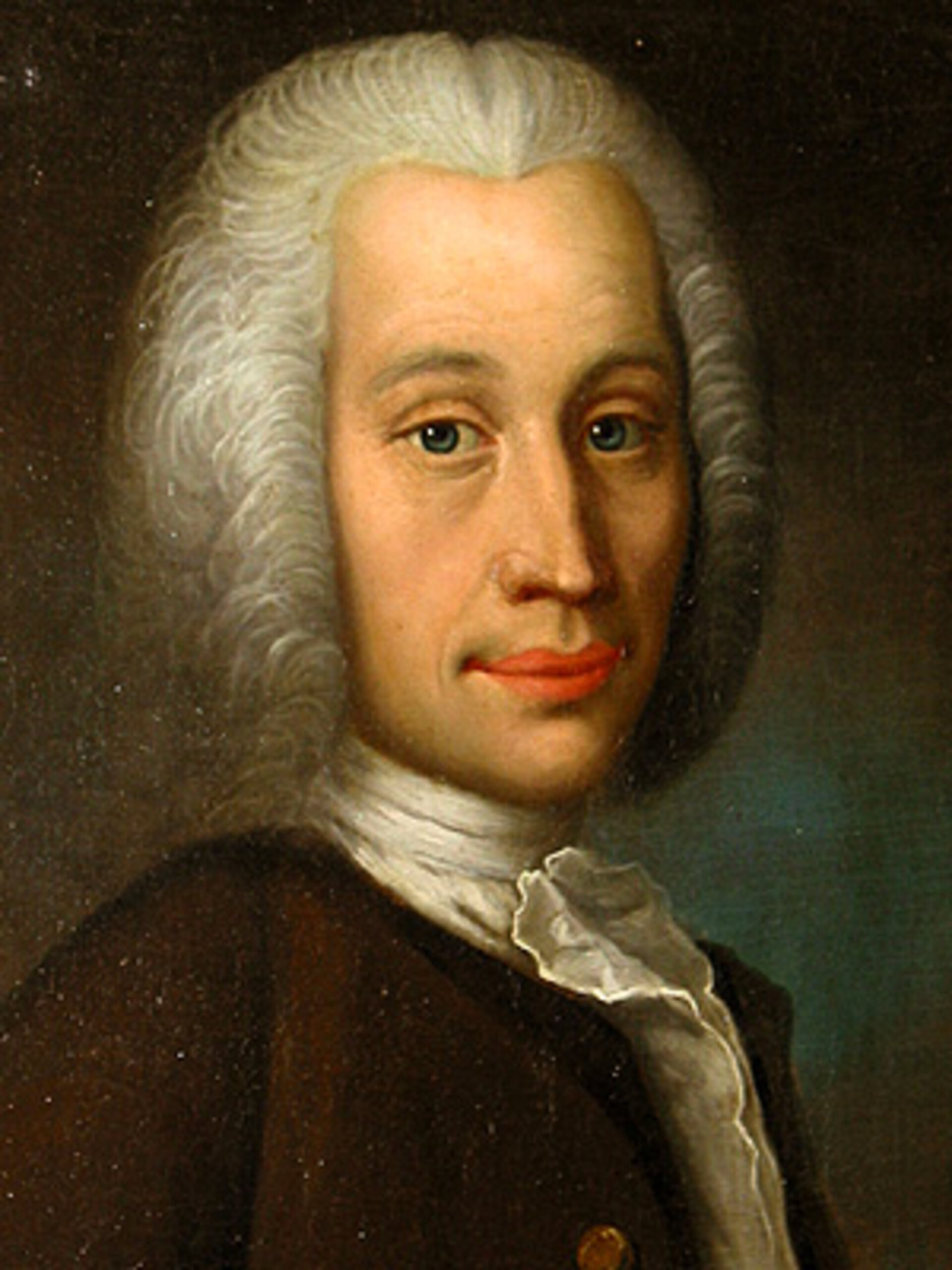 The Celsius mission takes its name from the famous Swedish scientist and astronomer Anders Celsius (1701 – 1744), who is most noticeably famous for his invention of the standard international temperature scale that bears his name.

Celsius found it important to share and learn more about science outside Sweden, working in France and Germany. He had a thirst for knowledge about the aurora borealis and his collection of 316 observations was published in 1733. In line with this Fuglesang will be involved in a number of education activities during the mission and was previously involved in the SilEye, experiment which investigated light flashes in astronauts eyes on the Mir Space Station between 1995 and 1999.

Both Celsius and Fuglesang share a drive for exploration. Fuglesang by crossing the Atlantic Ocean by boat and going on mission the International Space Station. Celsius with expeditions to the northern part of Sweden and Norway, taking measurements that helped to confirm Newton's belief that the Earth was an ellipsoid flattened at the poles.

The crossover of these images indicates the national feel of the mission with ESA astronaut Christer Fuglesang coming from Sweden and activities during Scandinavian flyovers of the Shuttle involving institutions and students on the ground. The stripes also symbolise precision, scale and measurement with the darker stripe indicative of a thermometer, tying in with the background of the mission name shown to the right. The upward slanting direction of the darker stripe and the Shuttle furthermore hints at the dynamic nature of the mission and the progress that will be made with relation to the assembly of the ISS and on scientific grounds.

Furthermore with the colours used in the logo matching the chosen colours of the European Space Agency, this shows the wider European nature of the mission. This is again indicated by the appearance of the ESA logo in the bottom right hand corner.

The STS-116/12A.1 mission patch symbolises the crew of the Space Shuttle Discovery and their major objectives on ISS construction mission 12A.1: delivery and installation of the ISS’s P5 truss segment, configuration and activation of the ISS primary electrical and thermal control systems, and the transportation of ISS Expedition crew members and expedition supplies.

The crew patch depicts the Space Shuttle rising above the Earth and ISS. The United States and Swedish flags trail the orbiter, depicting the international composition of the STS-116 crew. The seven stars of the constellation Ursa Major are used to provide direction to the North Star, which is superimposed over the installation location of the P5 truss on the ISS.

Located around the patch are the names of the Shuttle crew.