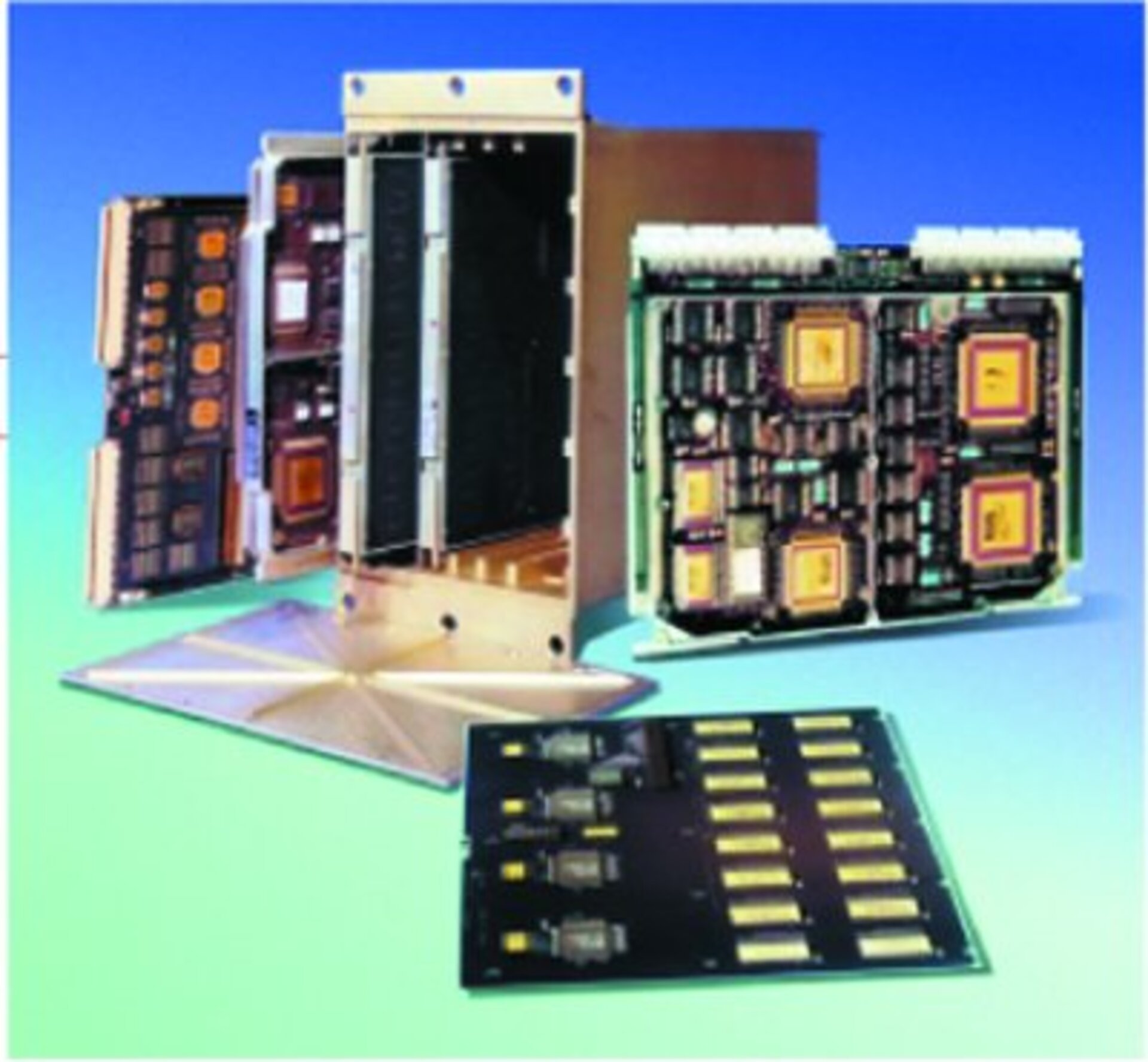 DMS-R, in the Russian Service Module Zvezda, is a set of computers, that provides for the overall control, mission and failure management of the entire Russian segment of the International Space Station.

The DMS-R performs functions as:

The ESA-provided on board units are:

The DMS-R was developed by ESA with an industrial team lead by Astrium in Bremen, Germany.

The Russian Service Module, with the ESA-developed D-MSR, was launched in July 2000.