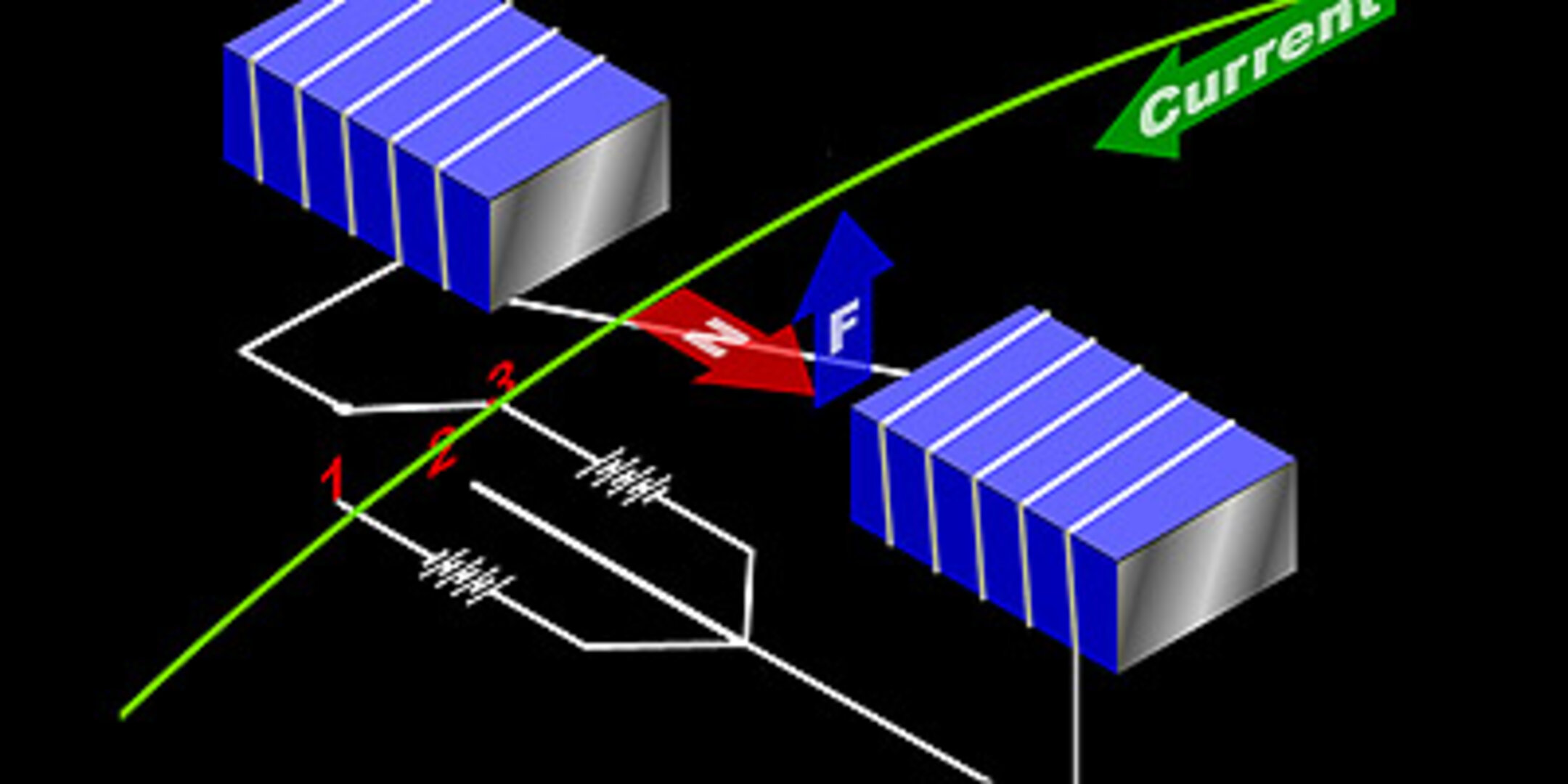 The most energetic cosmic rays are dangerous because they are ionising radiation. Fortunately, on Earth we have two very effective lines of defence: the Earth’s magnetic field and its atmosphere.

The Earth’s magnetic field does a similar job. The charged particles in cosmic rays are deflected by the magnetic field and many are prevented from hitting the atmosphere directly. Some are trapped into two concentric doughnut-like bands around the Earth called the Van Allen Belts, discovered in 1958 by the American satellite: Explorer 1.

Some particles in the Belts, the solar wind and cosmic rays, are deflected by the magnetic field to the North and South Poles. When they hit the atmosphere they interact with the upper atmosphere exciting the atoms. Then, when the atoms relax they give out light based on a similar principle as neon lights. These lights can be seen in the Aurora Borealis (Northern Lights) and the Aurora Australis (Southern Lights).

Is it safe to go out?

As we have seen, on Earth we have the protection of a strong magnetic field. However, elsewhere in the solar system it is not quite as safe.

The Moon is not large enough to have held on to an atmosphere and most of its magnetic field died away when the liquid core cooled and solidified. Any manned mission to the Moon will have to find a way of protecting astronauts from cosmic rays. The best way will probably be for astronauts to live underground.

At first glance, Mars might seem safer as it is a reasonably large planet. However, as its liquid core is much smaller than that of the Earth, it cooled and solidified early on in the planet’s life. Therefore, it has virtually no magnetic field.

The lack of a strong magnetic field also allowed cosmic rays to hit the atmosphere directly, leading to any gas molecules being effectively ‘sand blasted’ away. As a result, cosmic rays would make life on Mars just as hostile as life on the Moon.

Very few of these secondary particles reach ground level and because each one has much less energy than the original cosmic ray, we are safe.

The higher we go in the atmosphere, the more of these secondary particles we meet. In the early 1950s, physicists used balloons to reach great altitudes in order to detect cosmic rays before they had time to interact too much with the atmosphere and lose their energy.

One of the aims of COS-B - the first ESA satellite carrying a single large experiment, the Gamma-Ray Telescope - was to detect cosmic rays. This is because the higher you go, the more cosmic rays you will find.

This means that if you regularly fly at high altitudes, say across the Atlantic, then you will be exposed to a slightly higher dose of radiation than if you stayed on the ground.

The cloud chamber is a device invented by Charles Wilson, at the beginning of the 20th century, to detect the tracks of ionising particles passing through a medium. The vapour droplets that are created by the passage of the particle can be seen against the dark background revealing the path of the particle.

To build your own cloud chamber follow the instructions given in the link on the right.