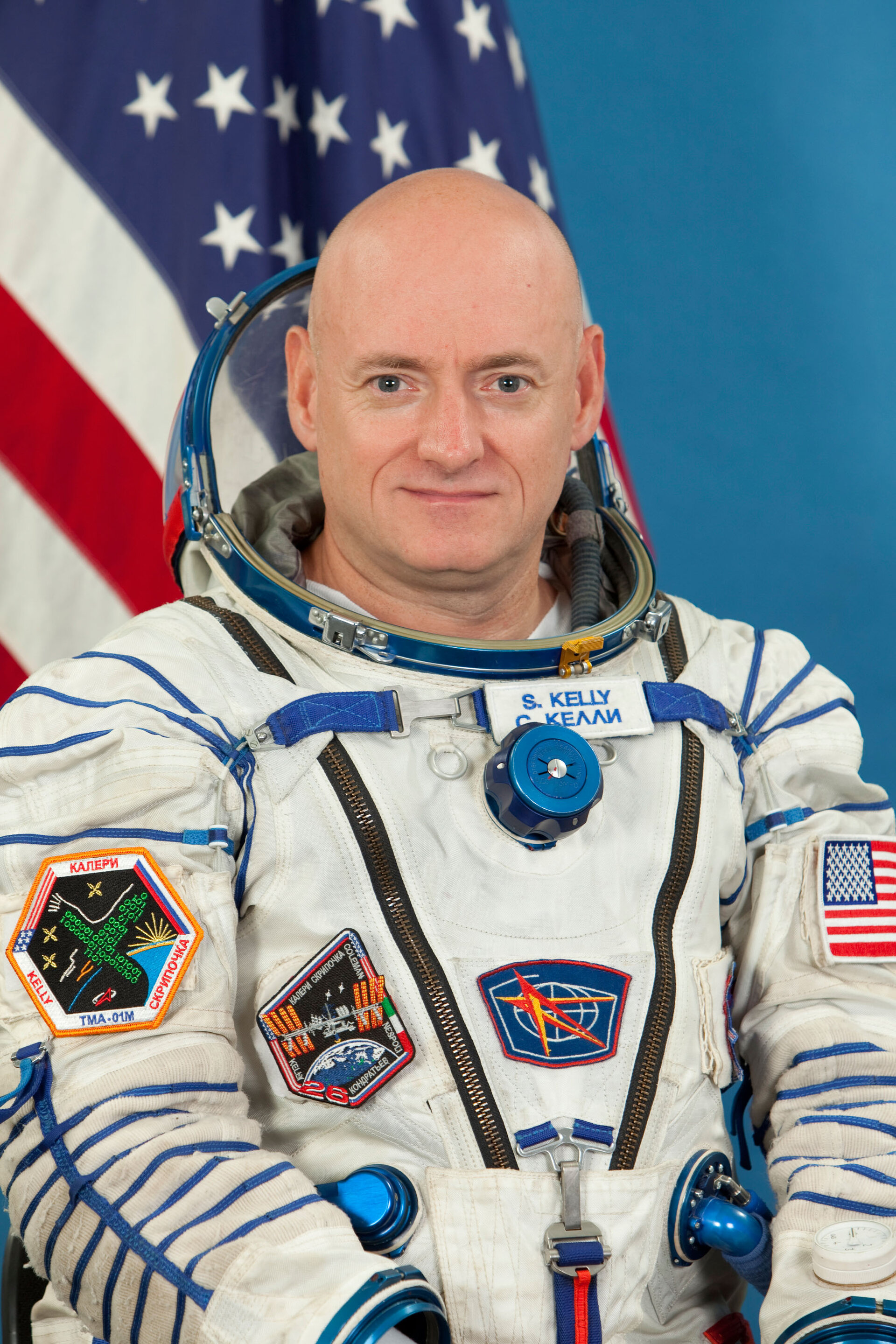 Scott J. Kelly performed two Space Shuttle missions and logged over 497 hours in space. He grew up in New Jersey, where he was born in 1964. He received a Master of Science degree in aviation systems from the University of Tennessee and started a career as pilot.

Kelly was the first pilot to fly an F-14 aircraft with an experimental digital flight control system and performed subsequent high angle-of-attack and departure testing. He has logged over 4000 flight hours in more than 30 different aircraft and has over 250 carrier landings.

Kelly visited the International Space Station in August 2007 as commander of the STS-118 mission aboard Endeavour. During the 12-day mission, crew added another truss segment, a new gyroscope and external spare parts platform.

He served as pilot on STS-103 in 1999, an 8-day mission during which the crew installed new instruments and upgraded systems on the Hubble Space Telescope. Following this assignment, Kelly served as NASA’s Director of Operations in Star City, Russia, until his nomination to the Expedition 26 crew.