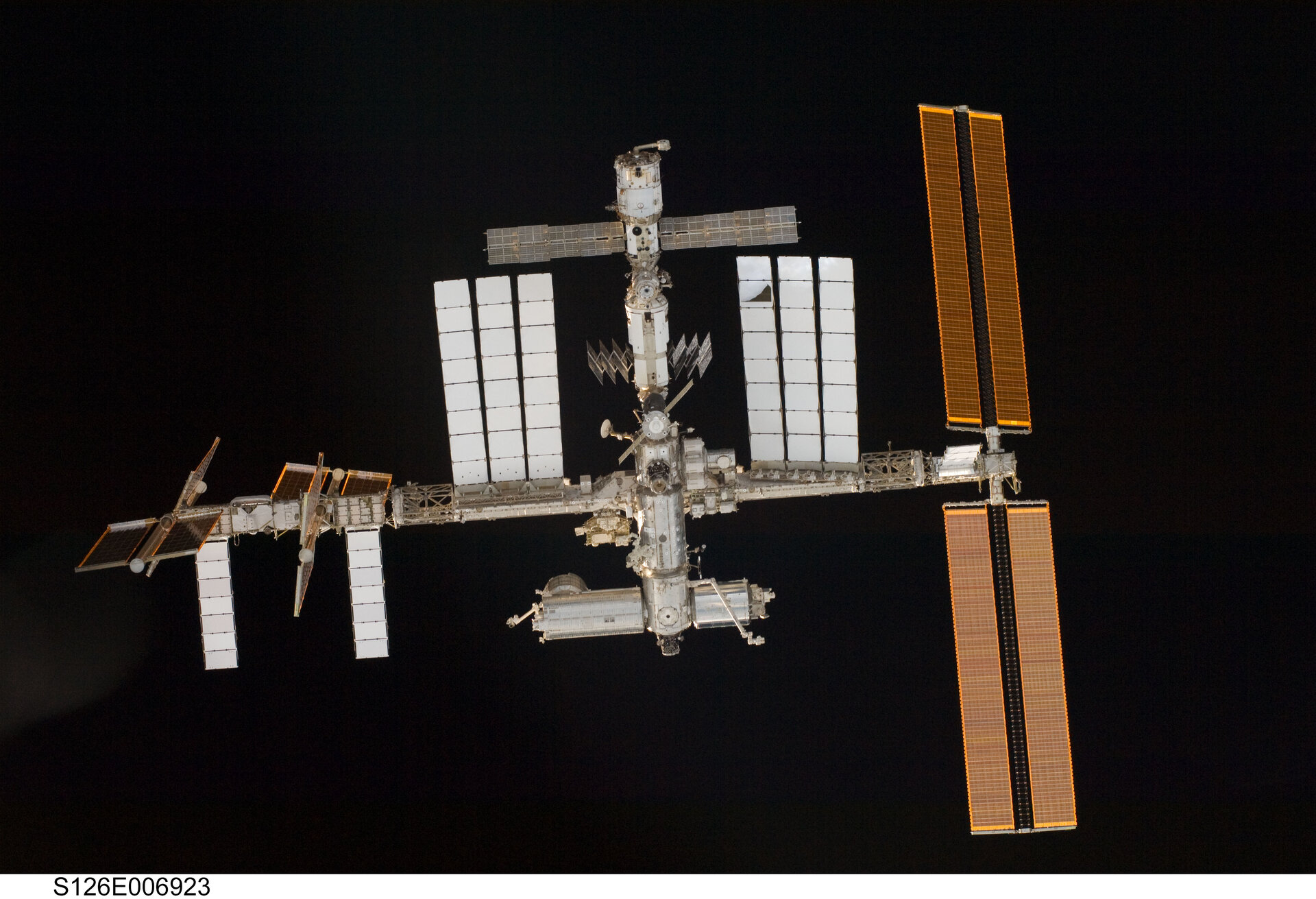 Through ESA, the large European science community and research institutions are actively pushing the boundaries of science and technology, putting Europe at the forefront of advancement in these areas and placing Europe in a key role for industrial applications built on such research.

The European Programme for Life and Physical Sciences (ELIPS) has already produced many advances in a variety of scientific disciplines since its inception in 2001, advances that have, and will have, a positive impact on European citizens and processes on Earth as well as on future spaceflight activities.

ELIPS has provided an ideal platform for Europe to become not only the main scientific user of the ISS but also to expand its international competitiveness in health research, innovative materials and processes and to achieve important scientific results in plasma physics, exobiology or bone and muscle research to name but a few.

ELIPS is mostly using the capabilities already in place on the ISS, principally utilising the European Columbus laboratory, but it covers also other ISS and additional research platforms (ground-based, drop towers, parabolic flights and sounding rockets).

Full exploitation of the Station

With the assembly of the ISS nearing its completion, Europe and its partners will soon be entering a period of full exploitation of the Station, which becomes even more significant when the ISS increases from a three-person to a permanent six-person crew as of next year. This provides for a far greater level of utilisation activities and scientific turnover for all the ISS partners.

To make optimal use of the investment Europe has made in the Station, and maintain its contribution to the ISS programme, Europe needs to make full use of the European ISS elements, technologies developed and human capital and knowledge gained over the last two decades.

The Automated Transfer Vehicle (ATV), the Columbus laboratory and the European-built Node 2, are key contributions to this endeavour that has brought humanity to live and work in space uninterrupted for almost a decade. The ATV has become a key logistics vehicle for the ISS and, with the Space Shuttle retiring in 2010, the ATV's role in ISS logistics becomes even more important.

Not only has the ATV programme provided Europe with the opportunity to develop such a strategically important spacecraft, it also provides a way for Europe to contribute to the ISS programme through logistics support and a method of uploading European science and technology payloads funded by European science programmes such as ELIPS.

The Columbus laboratory, as the first permanent European research facility in space is the cornerstone of European innovation and research in space. Since being attached to the Station it has been consistently increasing its acquisition of scientific data across a multitude of disciplines from fundamental physics, fluid and combustion physics, material sciences, space biology, exobiology, human physiology, and a broad range of technology research. Results of these experiments, which are funded from European science programmes such as ELIPS will have a positive impact for the future of European space activities and for the benefit of European citizens on Earth.

Investment in ISS exploitation, i.e. in the logistic supply of the Station through the ATV and the launch capabilities through Ariane 5, the European control centres for Columbus, which is located at DLR near Munich, Germany, and for ATV, which is located at CNES in Toulouse, France, and associated personnel that manage the European ISS elements, and the training and support of our astronauts, will safeguard and promote Europe's key role in human spaceflight activities in Europe and amongst its partners.