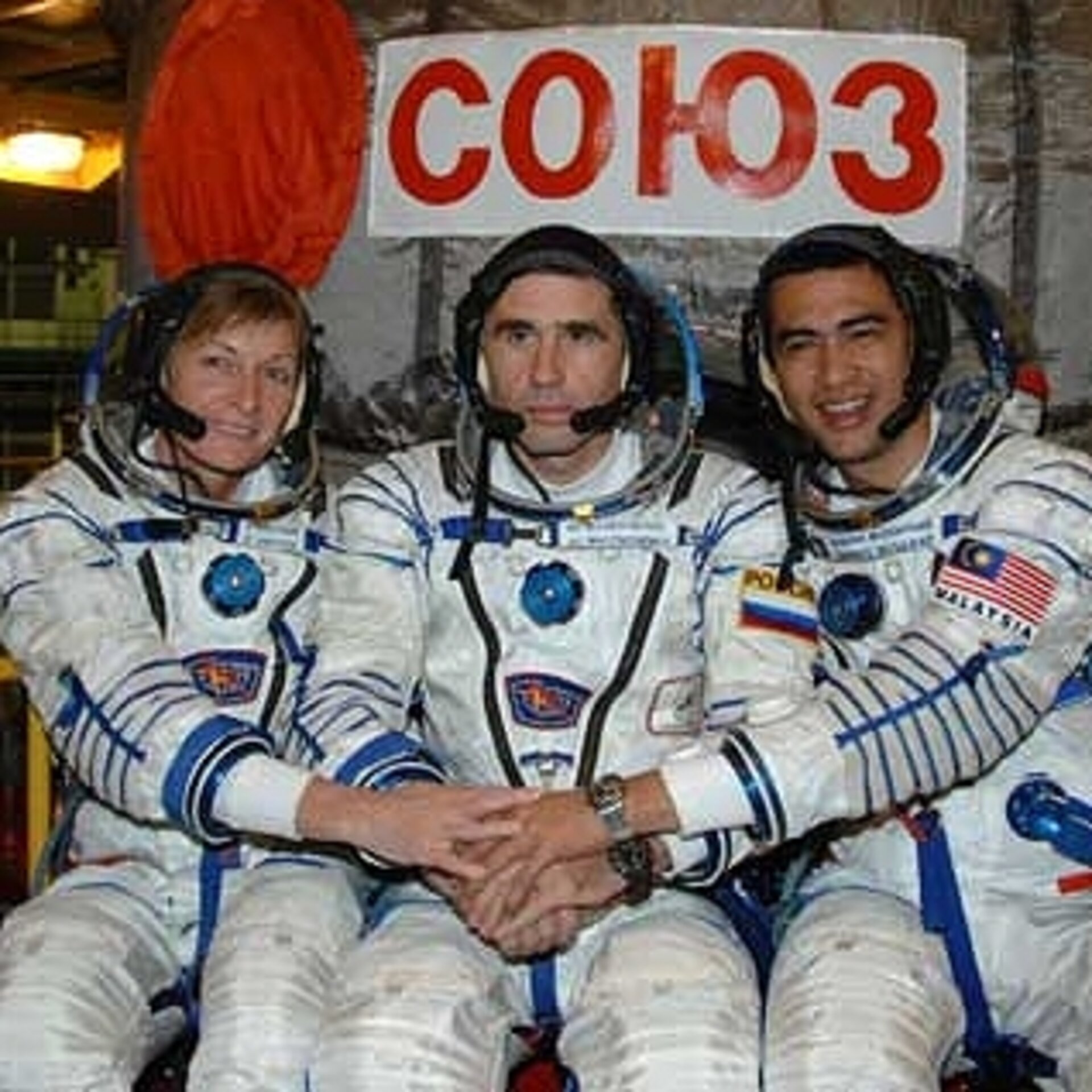 The Expedition 16 crew is scheduled to arrive at the International Space Station later today when the Soyuz TMA-11 spacecraft docks with the orbital outpost. Also on board is Malaysia’s first astronaut Sheikh Muszaphar Shukor who will be the test subject for four ESA experiments during his 9-day stay on the Station.

The Soyuz TMA-11 spacecraft, which launched on 10 October 2007 from Baikonur Cosmodrome, Kazakhstan, is scheduled to dock with the International Space Station (ISS) at 16:52 CEST (14:52 GMT) today.

The Expedition 16 crewmembers, NASA astronaut Peggy Whitson and Russian cosmonaut Yuri Malenchenko, will spend the next six months in space, replacing the Expedition 15 crew as the permanent crew on the International Space Station. Once the crew exchange has been formalised, Whitson will become the first woman to command the ISS.

During his stay in space, amongst other activities, Muszaphar will participate in four ESA experiments in the area of human physiology. The ESA experiments include investigations into space motion sickness and the lower back pain astronauts often experience in weightlessness, as well as a test of a new technique to detect bone loss – the results of which are expected to contribute to the development of an early detection technique for osteoporosis on Earth.

Also on board the Soyuz TMA-11 spacecraft is a European incubator called Kubik which will be delivered to the ISS. Kubik is a small facility which provides a controlled thermal environment for performing biology experiments.

Muszaphar is scheduled to return to Earth on 21 October 2007 on board the Soyuz TMA-10 spacecraft, together with the outgoing Expedition 15 crew, Fyodor Yurchikhin and Oleg Kotov, who have lived on the International Space Station for just over six months.