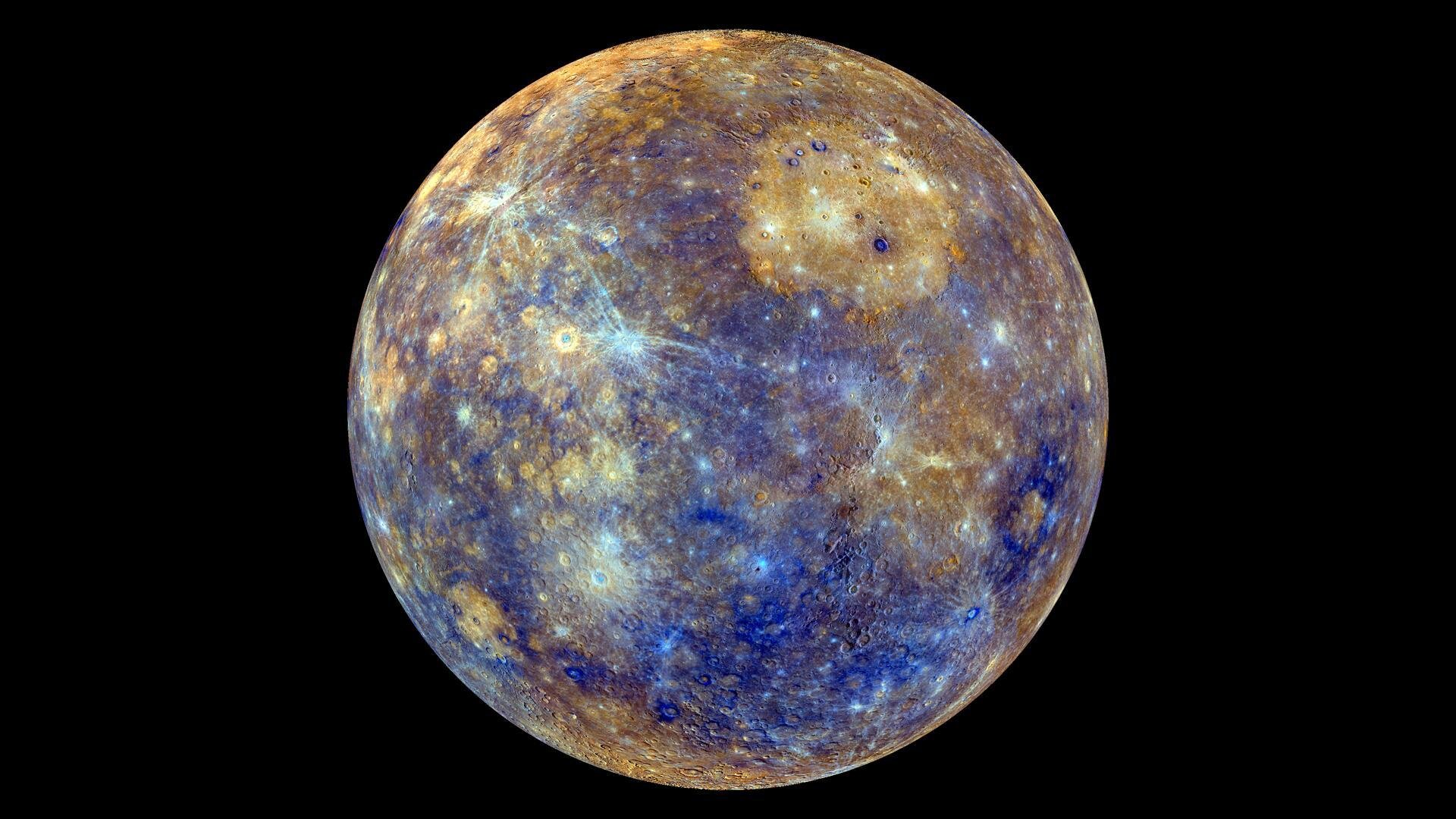 Only two spacecraft have visited Mercury so far: NASA’s Mariner‑10 and Messenger (MErcury Surface, Space ENvironment, GEochemistry, and Ranging). Mariner-10 was a flyby mission and provided the first close-up images of the planet during three passes in 1974 and 1975. Messenger also conducted three flybys – in 2008 and 2009 – before studying the planet from orbit, between March 2011 and April 2015.

BepiColombo is set to build on the achievements of NASA’s Messenger mission, to provide the best understanding of the Solar System’s innermost planet to date.

Messenger raised many questions that scientists did not even consider before the mission, which are now left open for BepiColombo to answer. Not only will the new mission provide complementary observations (separated by more than a decade) that will allow any changes to be compared and constrained, but it will make many new observations.

One obvious difference between the two missions is that BepiColombo comprises two spacecraft in different orbits, affording new science possibilities. In particular, dual observations are key to understanding solar-wind-driven magnetospheric processes, and this will allow unparalleled observations of the planet’s magnetic field and the interaction of the solar wind with the planet at two different locations at the same time.

Because MPO’s orbit is not highly elliptical, andmost ofthe instruments will be  pointing directly towards Mercury, errors for height measurements of the surface topography will be reduced. This will allow, for example, an improvement of gravity and topography models, as well as give a higher-resolution coverage of surface features.

Some examples of how BepiColombo will follow up on Messenger’s discoveries:

Just as Messenger dramatically improved our knowledge of this fascinating world, no doubt BepiColombo in turn will find new surprises and make unexpected discoveries that will have important implications for our understanding of the planet’s place in Solar System history.