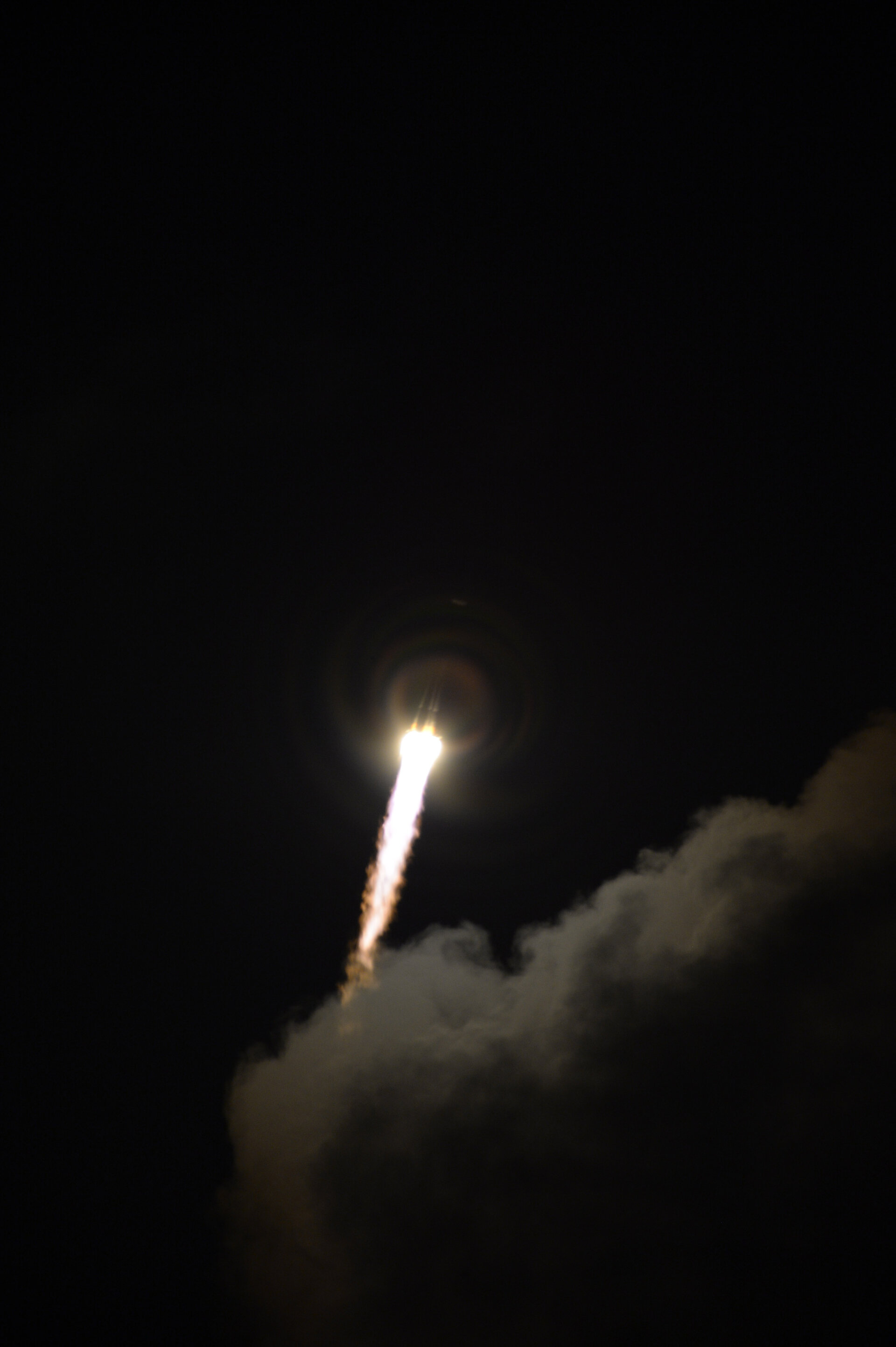 Gaia launched on a Soyuz-STB/Fregat-MT launch vehicle from the European Spaceport in Kourou, French Guiana on 19 December 2013.

Gaia took about a month to cruise to its orbit around the Lagrangian point known as L2. This gravitationally balanced location, 1.5 million km further from the Sun than Earth, keeps pace with Earth’s yearly revolution around the Sun and thus maintains the positions of the Sun, Earth and spacecraft on a single line.

This location offers a clearer view of the cosmos than an orbit around Earth, which would result in the spacecraft passing in and out of Earth's shadow and causing it to heat up and cool down, distorting its view. Free from this restriction and far away from the heat radiated by Earth, L2 provides a much more stable viewpoint.

On its way to this orbit the spacecraft was ‘commissioned’. This means that all the spacecraft’s systems and instruments are thoroughly tested and calibrated. This important activity continued for 3 months after Gaia reached L2, then the spacecraft entered a 5-year long operational phase. 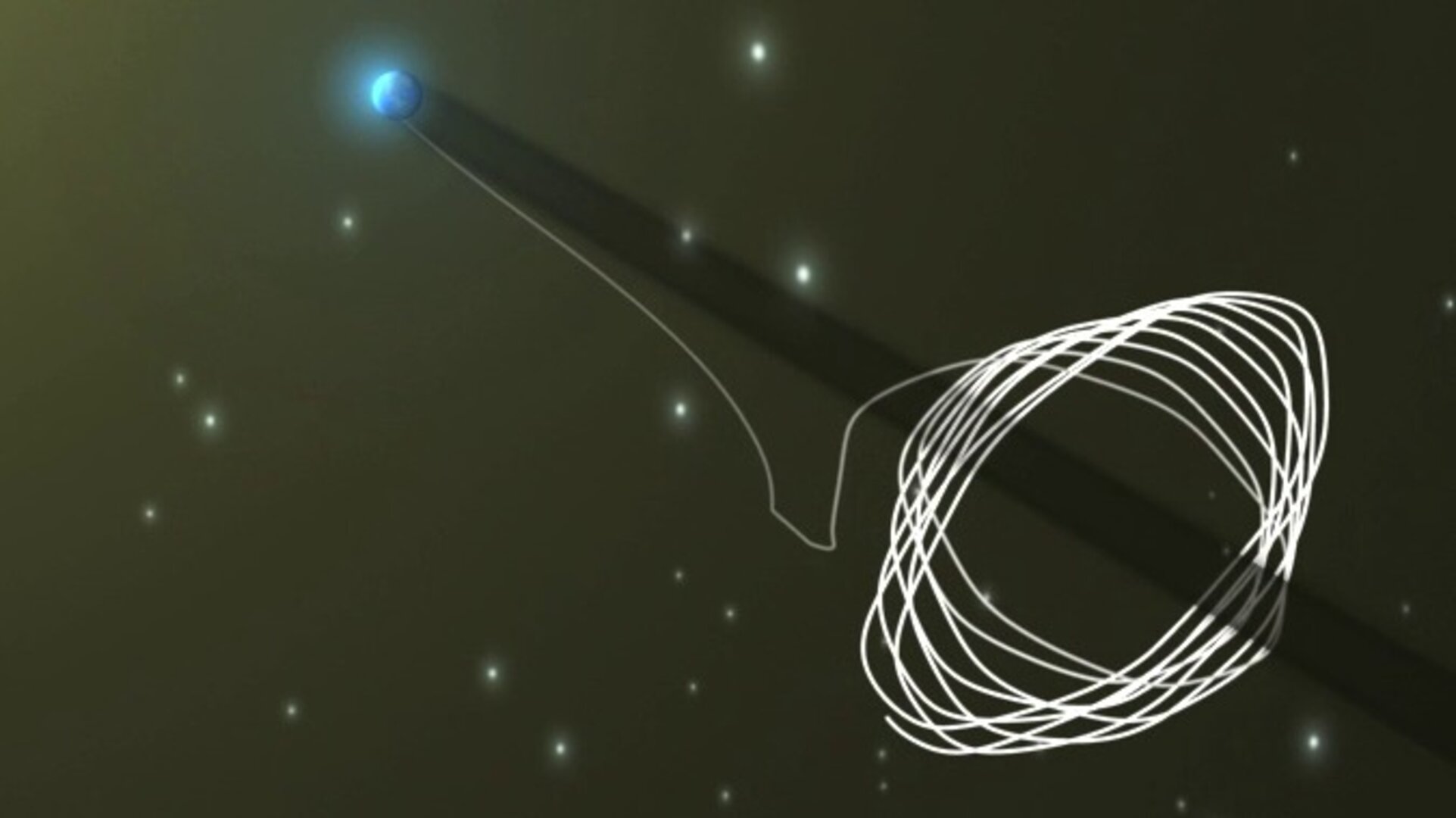 Gaia will always point away from the Sun, its sensitive telescopes shielded by a 10 m wide circular sunshade that unfolded shortly after the spacecraft is deployed. This keeps Gaia’s sensitive telescopes and cameras at a cool and stable temperature below -100ºC to ensure the most accurate measurements can be made.

The sunshade has another function: to generate power for the spacecraft. Since its underside will always be facing the Sun, its surface is partially covered with solar panels to generate electricity.